Cinematic Evolution of the Batmobile (Infographic) 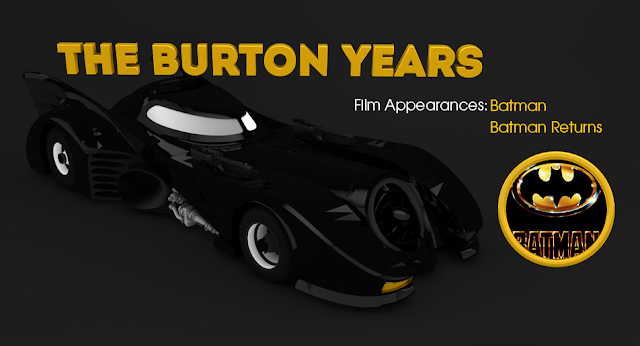 The Batmobile is quite possibly the most iconic pop culture car of all time. It has experienced many changes over the years, some well received while others not so much. Of course, I've always been a fan of the vehicles from the 1966 TV series and the 1989 film mainly because those were my first memories of Batman.

Thanks to Team Hellions, I came across a fun infographic and video that takes us through the cinematic evolution of the Batmobile! From the 1966 TV series up through the BvS film, the image shows us some facts and features of each individual vehicle. First, watch this short video and then scroll the infographic to acquire some great Bat-knowledge...

Batmobiles and the Bat by SELECT CAR LEASING.