Play A Free 3D Version of The Legend of Zelda In Your Web Browser! 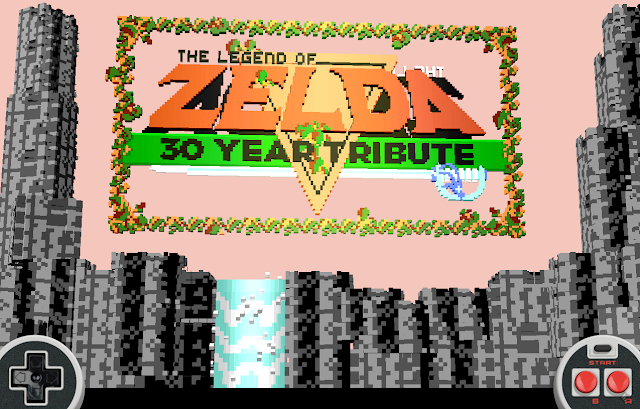 August 22nd will mark the 30th anniversary of The Legend of Zelda being released in the US, but the party has begun early! Two fans have painstaking created a fully playable 3D version of the NES classic right in your web browser!

Visit Zelda30Tribute.com to try it out for yourself, even on mobile devices! According to Nintendo Life, "the game's not yet fully finished, but the core concept - the originally single-screen game becoming a full 3D world - is in place, and three dungeons are fully playable." Chances are Nintendo may force the site to shut down since this is not an official release, but in the meantime, rediscover Link's journey through Hyrule in a whole new way! 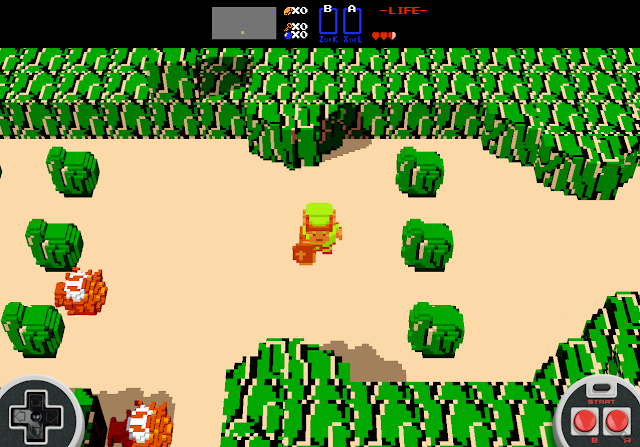