Streaming The 80s - April 2016: The Princess Terrestrial and the Hendersons' Day Off 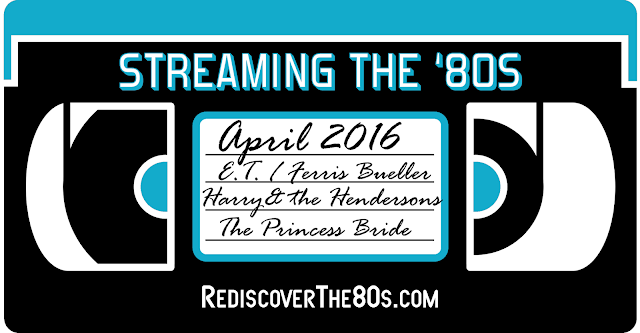 There is a very good selection to lead off the month. The original Mad Max is coming to Amazon on April 12 and look for the first season of Danger Mouse on April 29 via Netflix. You can also check out the latest Transformers series Robots in Disguise on Netflix. The first 26 episodes are available right now. 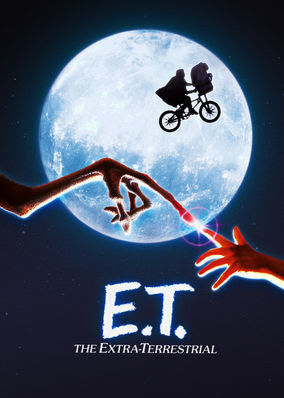 
I revisited this movie a couple years ago with the whole family and it still holds up. My kids thoroughly enjoyed it and it even brought a tear to my eye. It's a true classic. 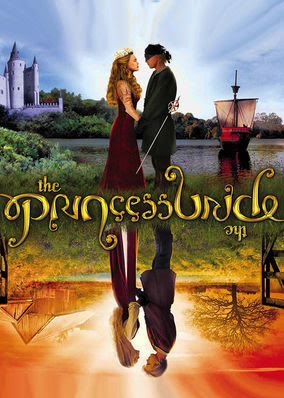 The Princess Bride (1987)
Rated PG Netflix
This cult classic comedy-romance follows a peasant farmhand as he battles bumbling outlaws and an evil prince to win the hand of his one true love.

I probably didn't watch this movie until high school in the early 90s. It was a favorite of one of my teachers and remember that she screened it, probably at the end of the school year. So many great lines that are still quoted to this day. 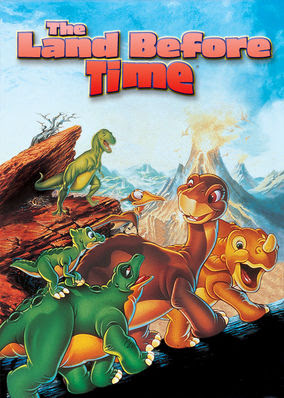 Rated G Netflix
When an earth-shattering quake kills both of his parents, a young brontosaurus named Littlefoot teams up with other orphaned dinosaurs to survive.

My family actually just watched this past weekend with my 2-year old daughter now interested in Dinosaurs. I had forgot that was a Don Bluth fim with Steven Speilberg and George Lucas as executive producers. That's a high pedigree for a non-Disney film and in that context, the movie lived up to expectations. Hard to believe that it has spawned 13 direct-to-video sequels! 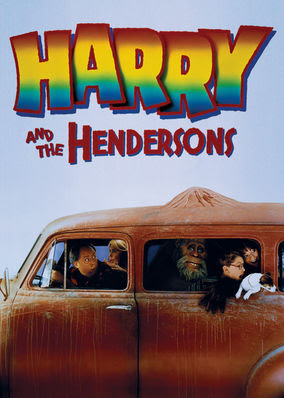 Rated PG Netflix
When the Hendersons accidentally run over a strange Bigfoot-type animal, they decide to take the friendly "Harry" home and adopt him as a pet.

I can vividly remember choosing this movie at our local video store when it first came to video. To be honest, it might be the only time I've actually seen it! It's next in my queue to rediscover this month. 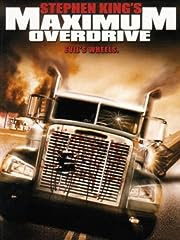 Rated R Amazon Prime
When a mysterious comet passes close to Earth, machines everywhere suddenly take on murderous minds of their own. Soon, video games, cash machines, drawbridges, and steamrollers all go on a psychotic killing spree of global rebellion.

I've probably only ever watched the cable-edit version of this movie. I remember it being screened on channels like USA and TBS late at night during the '90s. That Green Goblin truck is a cult film icon. It's been forever since I watched it so it's another I need to rediscover this month. 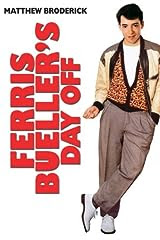 
We are getting closer to the 30th anniversary, so now if the perfect time to rediscover before the celebration begins!