The Incredible Journey of The Hulk Through TV, Movies, & Video Games 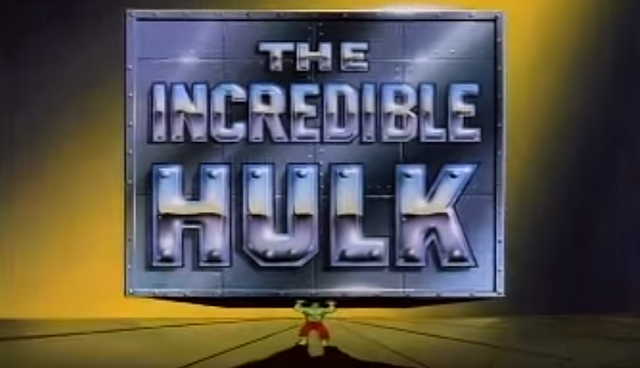 Marvel Comics first brought the Incredible Hulk character to like back in 1962 and more than fifty years later, this superhero continues to draw a global fan following. Most of us know the story of Jack Kirby and Stan Lee's character and his alter ego Dr. Robert Bruce Banner, a physicist and an introvert withdrawn from society. A lab accident gives Bruce superhuman powers which turn him into the Incredible Hulk, a monster of a man possessing incredible strength. 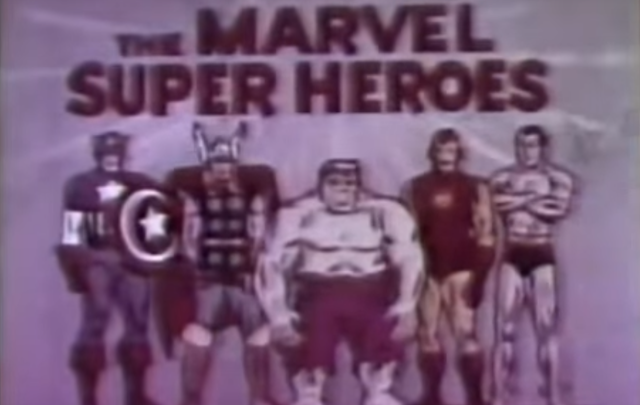 The Incredible Hulk's first leap from the comic book pages was to animated television. The Marvel Super Heroes debuted in 1966 and included several characters like Iron Man, Thor, and Captain America. The series featured 7-minutes segments for each character and not a combined universe which allowed for the origins of The Hulk to be explained.

After Universal acquired the licenses for several Marvel characters, producer Kenneth Johnson (V, Bionic Woman) developed The Incredible Hulk into a live-action TV series in 1978. The show would air for 82 episodes over five seasons through 1982. It developed a worldwide fan base and continues to be run in syndication to this day and through NBC Classics online.

The Incredible Hulk animated series debuted in 1982 a few months after the live-action series ended and ran on the NBC network in combination with Spider-Man and His Amazing Friends. The artwork for the series was based on Sal Buscema's design who penciled the character in the '70s and '80s. The voice over for the Incredible Hulk was done by Michael Bell while Bruce Banner was played by Bob Holt. The production crew had to make a number of edits due to censorship issues and often used sci-fi weaponry in the show due to its targeted young audience. 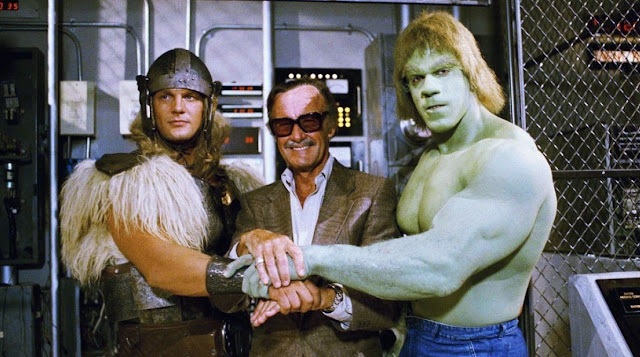 Though the live-action TV series ended on a cliffhanger in 1982, The Hulk's fan following was enough for NBC to gain the rights and produced several made-for-TV movies in the late '80s as a continuation of the series. The Incredible Hulk Returns and was released in 1988 with Bill Bixby returning as the role of Bruce Banner and also as producer. The film, which featured the first live-action portrayal of Thor by Eric Kramer, was a huge ratings success. It led to The Trial of the Incredible Hulk in 1989 followed by The Death of the Incredible Hulk in 1990.

The popularity of the Hulk character has also morphed into the world of video games beginning with Questprobe in 1984 for the Commodore 64. The graphical adventure also featured Spider-Man, The Thing, and The Human Torch. You might remember playing as The Hulk in several Capcom games in the '90s like the arcade hit Marvel Super Heroes and on the SNES in War of the Gems. You can find the character today featured in Hulk online slots games as well as the Disney Infinity interactive franchise.

The Hulk returned to animation in the '90s for several shows like The Marvel Action Hour and even a new series in 1996. The Incredible Hulk featured the voice of original actor Lou Ferrigno as the title character. The Hulk's legacy finally included feature films beginning with Ang Lee's Hulk film in 2003. A number of writers such as John Turman, J. J Abrams and James Schamus got involved with the script as early as 1990 before it was finally released 13 years later.

Of course, The Hulk lives in the modern era as part of the Marvel Cinematic Universe including the 2008 reboot film starring Ed Norton and also Marvel Animation shows. It's the incredible journey of The Hulk that provided the foundation for a true multi-media character.
Newer
Older
Powered by