Last month’s debut of the patently absurd Madballs reboot from Roar Comics took the world by storm...or at least that segment of the world that likes barf jokes and classic horror sci-fi toys. With coverage across the pop culture spectrum, these gross little heads have struck a chord with monster kids, ‘80s kids, and just regular kids who like to read stuff they have to hide from their parents.

If you missed our Madballs #1 review, make sure you check that out. But for now, the art-comics-infused mayhem continues with Madballs #2! This time, Chad E. Young from HorrorMovieBBQ.com gives his take on the series!

The Madballs are here! Those gross, yet loveable, bouncy balls from Planet Orb are coming back to Earth to wreck havoc at the expense of all that may try ruin their disgusting fun. And thanks to the awesome creative team at Lion Forge's Roar Comics, you can now live vicariously through Horn Head and SkullFace, and others in the newest issue of Madballs! 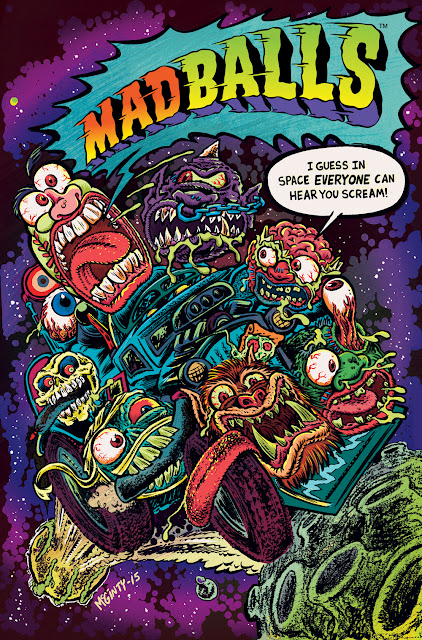 Feeling the stress, the Screamin' Meemies and Horn Heads engage in a lethal prank war. Between delivering tasty pizza's with NO WORMS or even disrupting a fun waterslide, this rivalry is getting heated. The Sreamin' Meemies vs the Horn Heads is indeed a feud that would even topple Andre The Giant vs Hulk Hogan in 1987. I mean, these two groups just HATE each other. But you better believe that they've only just begun... 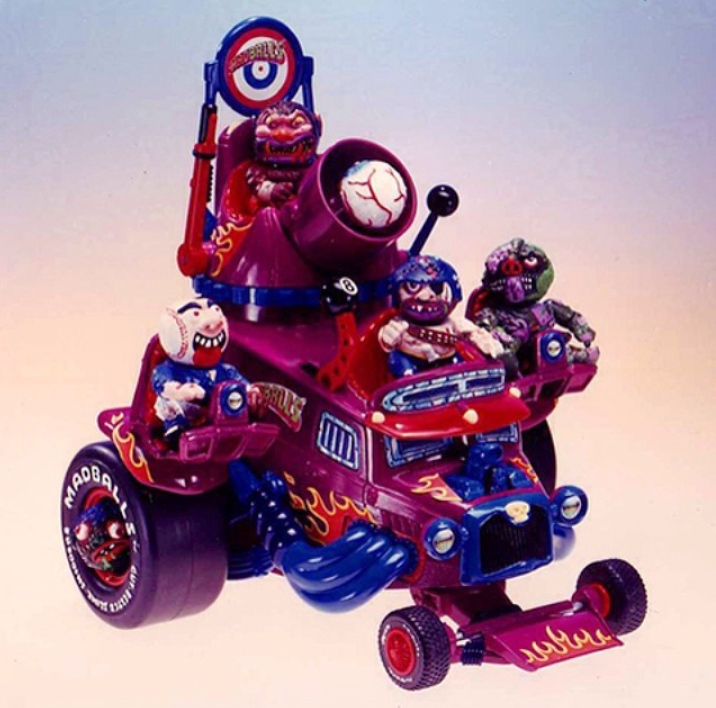 Even more important in this issue? The debut of MAD ROD. OH MY. If you're a Madballs fan, you'll remember that a prototype exists but never made it past the preproduction stage. Instead, fans were given the MadCycle, a fun toy, but not as cool as the MadVan could've been. But today, is your lucky day, Mad Fans. The MadVan is here and full of fun! 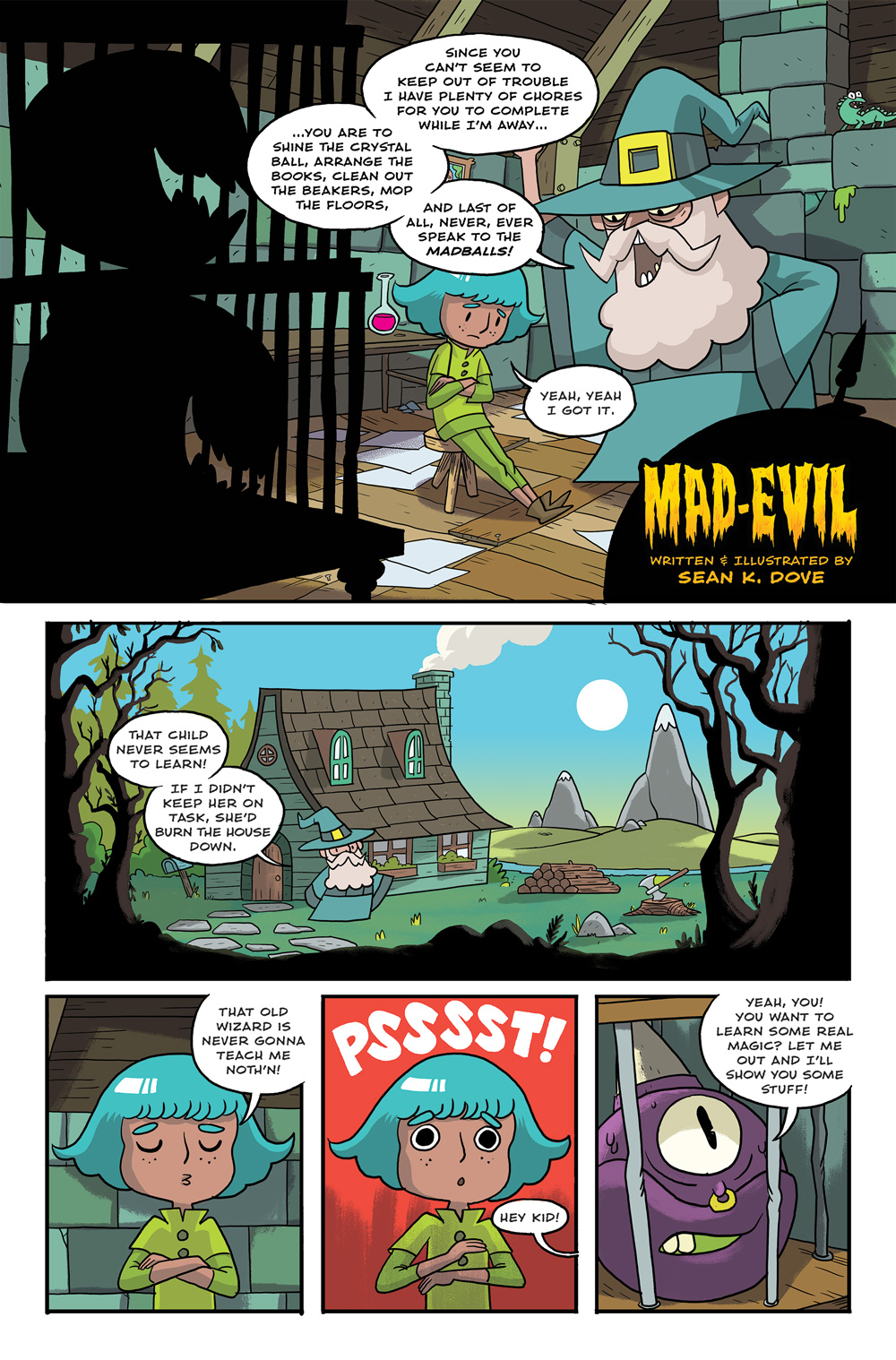 In my opinion, and keep in mind I loved Madballs as a kid despite not having any, this is a great tribute to the original series. A fun comic for all ages and hopefully there will be some new generation of Madballs fans which is great considering there's a new line coming!

Go pickup Madballs #2 at your local comic shop today or download from Amazon or Comixology today!