Goonies, E.T., Gremlins, And The A-Team Coming To The LEGO Dimensions Universe 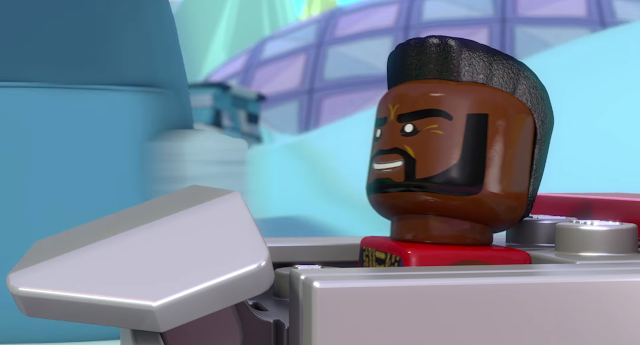 The LEGO Dimensions universe is expanding to include even more '80s characters! I was really excited when I first watched the initial announcement from Doc Brown that franchises like Back to the Future and Ghostbusters were being included in the new LEGO video game world. Now in a new E3 Expo trailer, you will soon be able to team up Mr. T, Sloth, E.T., and Gizmo!! Check it out...


The A-Team, Goonies, Gremlins, and E.T. join the new lady Ghostbusters, Tom Cruise from Mission: Impossible and Adventure Time in the trailer which will be added to LEGO Dimensions in the near future.

You know I've become a big fan of LEGO Ideas projects over the last couple years. We finally upgraded to an Xbox 360 last Christmas so it appears now is the perfect time for this '80s fan to begin playing and collecting! Do you play LEGO Dimensions?
Newer
Older