Album of the Week: 'The Bridge' by Billy Joel 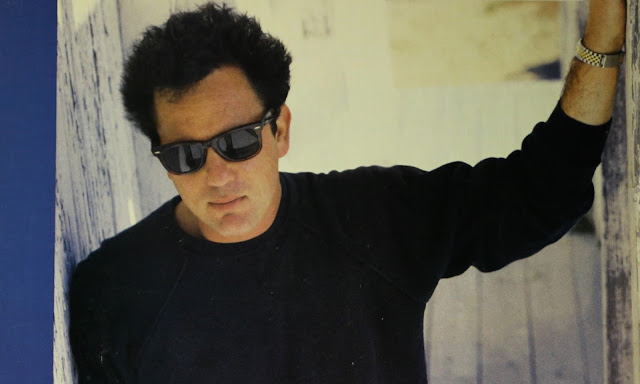 Billy Joel released his tenth studio album The Bridge 30 years ago this week. It would produce two Top 10 singles in the US and peak at #7 on the US Billboard 200 album chart. Ray Charles, Steve Winwood, and Cyndi Lauper all contributed to the album which was RIAA certified 2x platinum (2 million is sales) less than a year from its release.

Four singles were released from the album, the first being "Modern Woman" which peaked at #10 on the US pop chart. It would also be featured on the soundtrack for the 1986 film Ruthless People starring Danny DeVito and Bette Midler. The second single "A Matter of Trust" equalled the success of the first and became the signature song for Russian TV promotions of his concert tour (later released on his live Kontsert album.) The music video featured his then-wife Christie Brinkley and daughter Alexa. The third single "This is the Time" hit #1 on the US AC chart (the 7th single to do so) and also #18 on the pop chart. The final single "Baby Grand", a duet with Ray Charles, was another AC hit (#3) while unsuccessful on the pop charts.

Billy Joel is another one of those artists that fell victim to Greatest Hits albums in my collection. I don't remember ever sitting down and listening to The Bridge album in its entirety even though "This is the Time" is easily in my Billy Joel Top 5. Even by the time I was in high school in the early/mid '90s, it was a go-to track for graduations, proms, weddings, and memorials. It was even used during Larry Bird's retirement ceremony in 1993.

Rediscover The Bridge this week via YouTube below. You can also join me by posting your favorite tracks or memories in the comments.