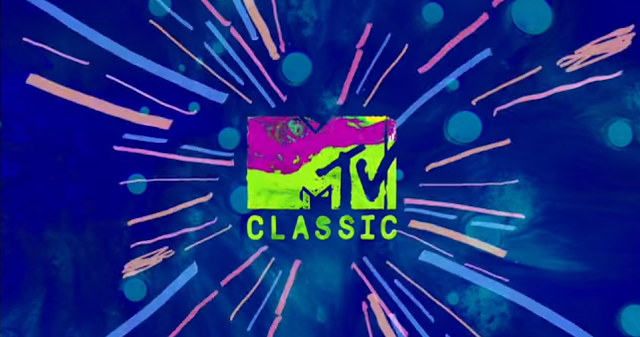 "Ladies and Gentlemen, rock and roll." August 1st will mark 35 years since those words were first uttered on MTV's original broadcast and they will be the first words on the new MTV Classic channel in just a few days. MTV has announced that the VH1 Classic channel will become MTV Classic beginning August 1st and feature retro programming from the 80s, 90s, and 00s.

Programming on its release date will feature the first original hour of MTV beginning at 6am following by a retrospective of the popular call-in show Total Request Live and then a marathon of classic episodes of MTV Unplugged. Regular programming will feature a primetime block of animated classics like Beavis & Butt-Head and Aeon Flux as well as movies, concert, and music videos (imagine that) throughout the day and fan favorites like Pimp My Ride, Jackass, and Punkd during late night. Weekends will feature extended marathons including full seasons of shows like The Real World and Road Rules. The rebranded channel is a part MTV president Sean Atkins' plan to refocus MTV on its music roots and give audiences a home for its classic programming.

If they bring back Remote Control, Yo! MTV Raps, Headbanger's Ball, and House of Style, I will be calling my local cable company and shouting into the phone "I Want My MTV Classic!"
Newer
Older