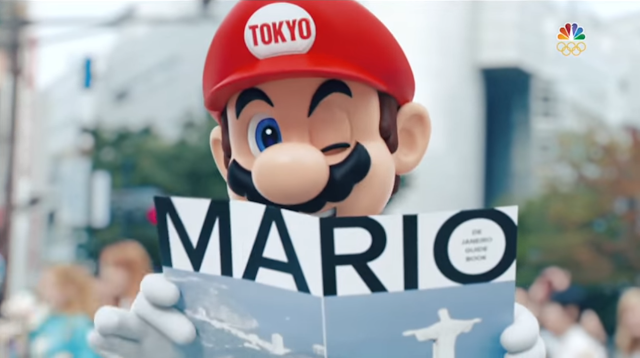 In case you missed the closing ceremony for the Rio Olympic Games (as I did,) the passing of the proverbial torch to Tokyo was truly super. Marking what could be the tone for the 2020 summer games, Mario became the first ambassador to the Tokyo games with a fun video showing him traveling through a pipe and then coming out at Olympic stadium as Japanese Prime Minister Shinzo Abe! 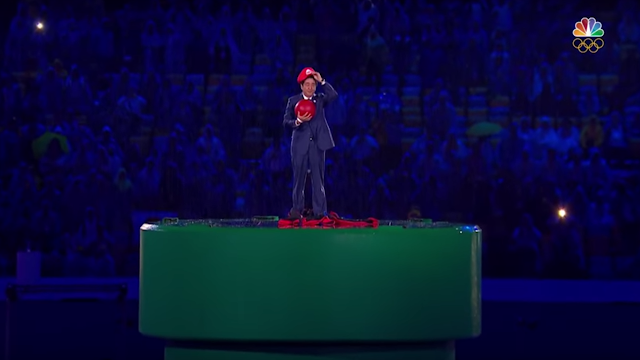 HELLO TOKYO! You official have my attention and now, I can't wait to see how Japan's video game heritage will be incorporated into the 2020 Olympic Games! In fact, I had a great idea that would make the Tokyo medals even more coveted by us arcade athletes: Let's put appropriate Nintendo characters on all the medals! What do I mean by "appropriate"? Here are some examples... 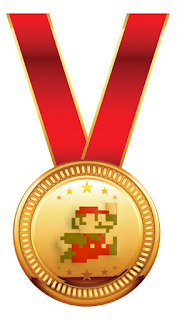 Long Jump - Mario
Of course, the original "jumpman" needs to be on some kind of jumping medal. I figure the long jump would be most appropriate since we learned Mario could make amazing leaps by holding in the "B" button on our NES controllers. 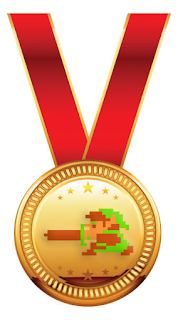 Fencing - Link
There are plenty of NES swordsman to choose from but I figure the best place to put Link from The Legend Of Zelda is on the fencing medal. 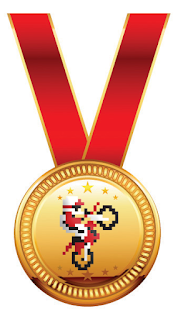 Cycling - Excitebike
Now granted, this might be more suitable for the X Games since there aren't any motorcycle events at the Olympics. I still think Excitebike would look perfect for cycling medals. 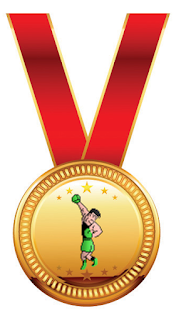 Boxing - Punch-Out!
This should be another obvious choice for Boxing medals using Little Mac from Punch-Out! 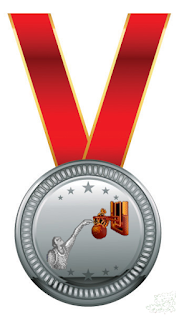 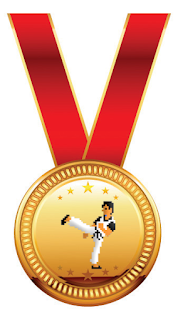 Judo/Taekwondo - Kung Fu
There are summer Olympic events for Judo and Taekwondo so the closest thing for their medals would be Kung Fu! 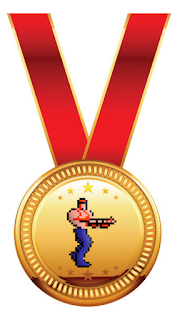 Shooting - Contra
You know I wasn't gonna pass on the opportunity to include Contra. If this seriously became a medal, I would quit my job and starting training now.

Tell me what other NES characters would fit well on the 2020 Tokyo Olympic medals in the comments below!