Streaming the 80s Aug 2016: Highway To The Robotech Wraith In Critical Condition 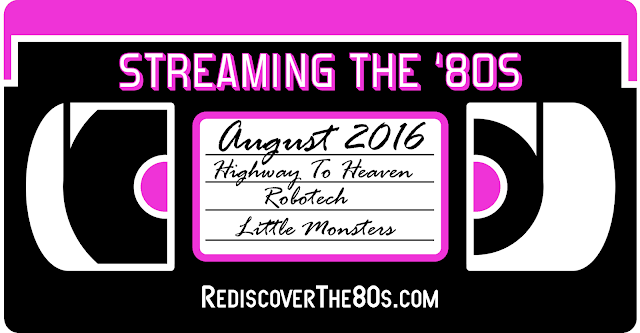 The releases for August 1st are pretty dismal for both services so I'm adding in some July releases since I missed doing this article while I was on vacation. If you haven't checked out Stranger Things on Netflix, you are missing some new and very creepy '80s nostalgia. I just watched the first episode the other night and like what I'm seeing so far.

Click the links below to add to your Netflix or Amazon Prime queue. Also check out this month's Pop 10 lists for the most popular films and shows... 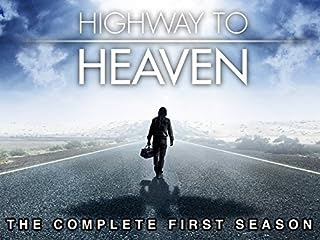 Highway To Heaven (1985-89)
Rated TV-PG Amazon Prime
"Highway to Heaven" follows a probationary angel sent back to Earth who teams with an ex-cop to help people. This was the final TV series starring the legendary Michael Landon (Bonanza).

I can't remember the last time I watched an episode, more than 20 years. My Gram loved this show and its themes were probably over my head for the time. I know it was highly acclaimed so I might try to watch the first few episodes this month. Amazon added all 5 seasons in July. 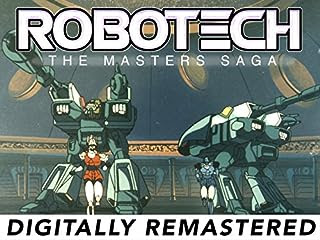 Robotech (1985)
Rated TV-Y7 Amazon Prime
A gigantic spaceship crash lands on Earth, foreshadowing the arrival of an alien armada bent on war and destruction. The world unites to unlock the secrets of its alien technology, known as Robotech, to defend the world against impending invasion. The challenges they will face will be greater than anyone could have imagined. Episodes feature remastered video with bonus footage and 5.1 audio mix.

I watched the first few episodes of Robotech not long ago when it was on Crackle. With my boys into a few anime-style series like the new Voltron series and Pokemon, I might have to show them a few episodes to see what they think. Nice that they remastered the series as many from the '80s don't always get update treatment they deserve.

Rated R Netflix
After faking insanity, a criminal tries to escape from the psych ward, but his plan goes awry when he's presumed to be a doctor during a blackout.

I don't believe I've ever watched this Richard Pryor comedy. The ratings don't appear to be too great from IMDB and Rotten Tomatoes so I guess this isn't a gross overlook by someone who loves the Pryor/Wilder comedies. 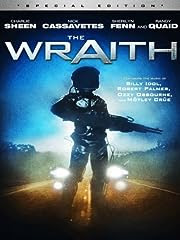 The Wraith has been on my radar for quite awhile but saldy I haven't taken the time to watch it. I know especially with a "star car" like the Turbo Interceptor that I should've seen it by now. Thanks to Amazon, I have no more excuses. 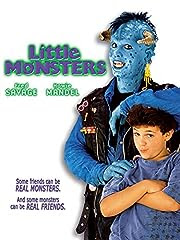 Rated PG Amazon Prime
Brian (Fred Savage) is a sixth-grader who recently moved to a new town who finds and befriends Maurice (Howie Mandel), the monster under Brian's bed. While Brian and Maurice have a lot of fun making mischief, things turn serious when Brian's brother gets kidnapped!

Little Monsters was a staple at the video store when it came out. I remember renting it all the time but it's probably been 25 years since I watched it. It's in my queue to screen and share with my boys.