Michael Knight And KITT Are Coming To LEGO Dimensions 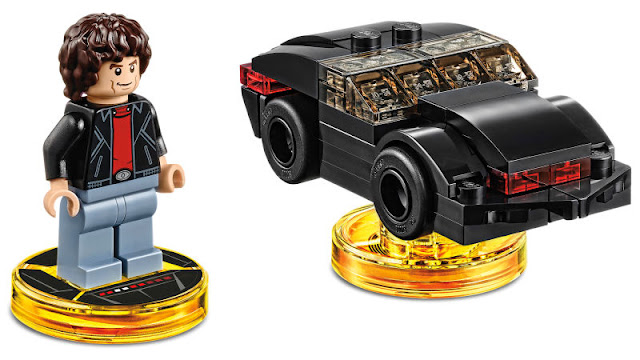 Following in the footsteps of other '80s icons like Marty McFly, Peter Venkman, and B.A. Baracus, a young loner and his talking car are the latest additions to the LEGO Dimensions universe. According to a press release, Michael Knight and KITT from Knight Rider will be playable characters in the video game world beginning on February 10, 2017. The new set will first be made available at Game Stop retailers. 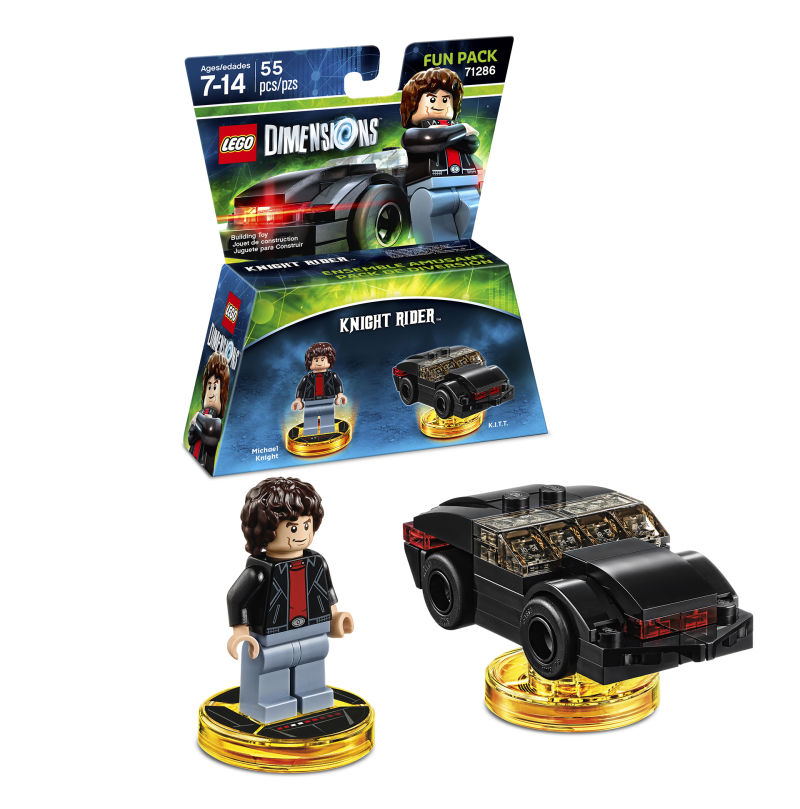 As far as features, Michael Knight will include a wristwatch power that will allow him to hack terminals and identify secrets hiding behind walls. The pack will also unlock a new Knight Rider world and battle arena. Here are some more screenshots provided with the announcement... 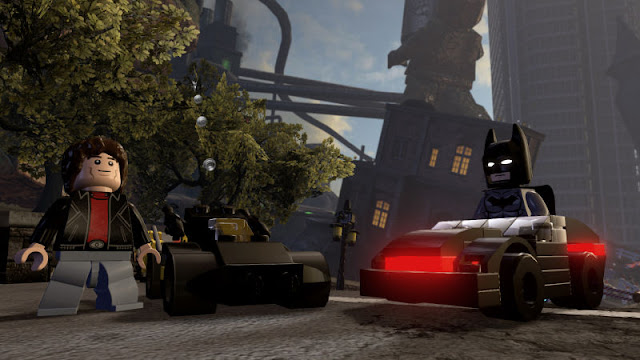 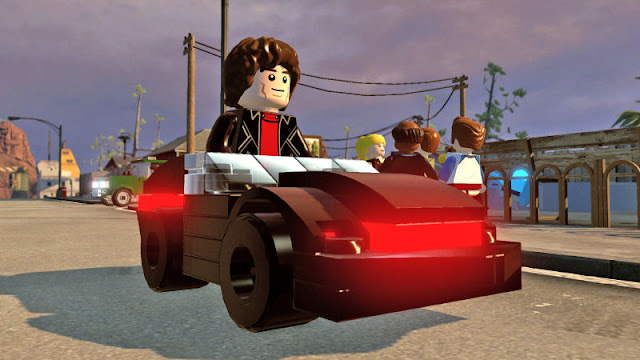 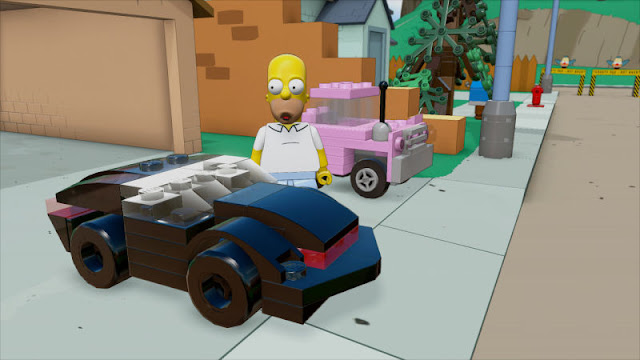