5 Obsessions of '80s Kids and Teens 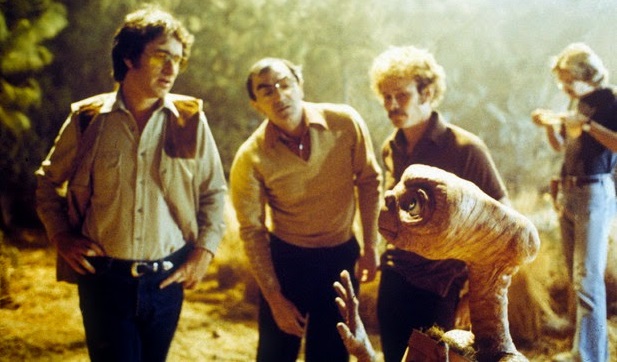 With a large portion of the ‘80s budgets spent on copious amounts of hairspray, it’s hard to imagine that this was one of the greatest eras the world has ever seen. But thanks to the decade, pop culture was never the same again. It was during the ‘80s that the smash hit love ballads made their way onto the scene. Who can forget the bright neon shuffle socks that invaded aerobics classes? We got our first glimpse at some of the coolest consumer gadgets, such as the camcorder and the mobile phone. And speaking of technology, we watched television cult classics like Airwolf and Knight Rider featuring super vehicles. Here are five pop culture obsessions of ‘80s kids and teens that stand out. 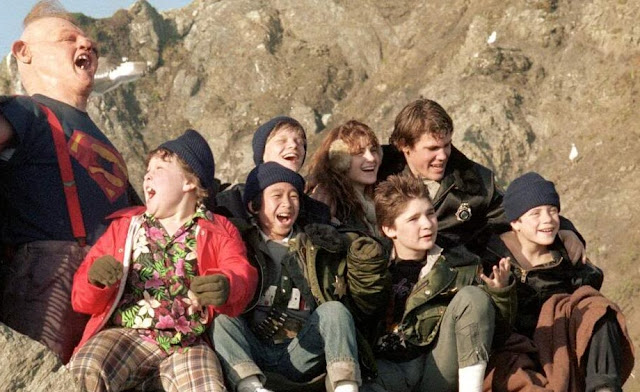 The intense focus of studios on making bigger and better productions led to the era of the blockbuster films. Large strides in developing special effects and higher definition video quality were made throughout the '80s. A sense of adventure was still very much a part of the eighties child’s DNA, allowing massive success with films such as The Goonies and Back to the Future. Strange and creepy were also the order of the day as films such as Gremlins became box office gold. The fascination with the unexplored frontiers led to box office hits such as Return of the Jedi. The '80s also dipped into the world of comics, which allowed Batman and Superman to grace the big screen. Terminator is another that fits neatly into this category even though it's seems to be difficult to figure out which came first, the film or the comic. 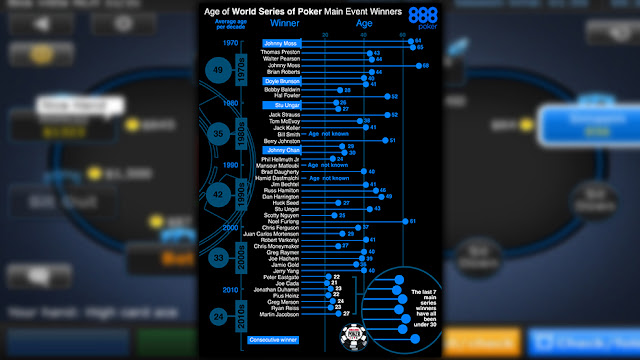 After the success of introducing the Atari to consumers back in the seventies, it was only natural that the eighties would build on the video game industry. The introduction of Pac-Man and Super Mario Bros set the world on fire and having friends over for a gaming night was not unusual. Most households looked at acquiring a computer no matter how bulky and pretty much all the family was regularly getting into one game or another, be it Hearts, Minesweeper or multiple tables of poker. It comes as no surprise that the burgeoning interest in computer games saw a spike in poker tournament attendance among Millennials (as can be seen in the above infographic) and may even go onto explain this particular generation’s notoriously competitive nature.

Big hair and big makeup needed to be accompanied by big shoes, big colors, and big accessories. From hair scrunchies to slouch socks, everything begged to be noticed. Neon colors and aerobic clothing went together like salt and pepper, and the t-shirt clip transformed ordinary into extraordinary.

Sneakers simply had to be the biggest and baddest with those sporting L.A. Gear and Reebok Pumps right at the top of the food chain. Those who wanted to give their feet the opportunity to had the option of donning a pair of jellies. Workwear was also a big fashion statement, with dungarees and overalls becoming trendy. Fashion faux pas were also rife, with the crop top for men being near the the top followed by shoulder pads, sweatbands, acid washed denim, and parachute pants.

Step aside crooners of the twenties and rockers of the fifties as the '80s made way for new music styles like power ballads and electronic effects. This was also the era of the guitar solo, made famous by anthems like "Living on a Prayer" by Bon Jovi. Pop queen Tiffany’s hit "I Think We’re Alone Now" was played on repeat on radio stations and echoed through malls around the US. Girl bands like The Bangles catapulted to the top of the charts with songs like "Walk Like an Egyptian".

New Kids on the Block brought the "boy band" as they paved the way for the mega success of similar groups in the '90s. Whitney Houston unleashed her powerful voice on adoring fans with hits like "One Moment in Time." European bands like Duran Duran, U2, and Eurythmics impacted the music scene from the onset of their careers. The '80s was also the decade that launched the King of Pop, Michael Jackson’s career into unreachable heights beginning with his cult hit Thriller. 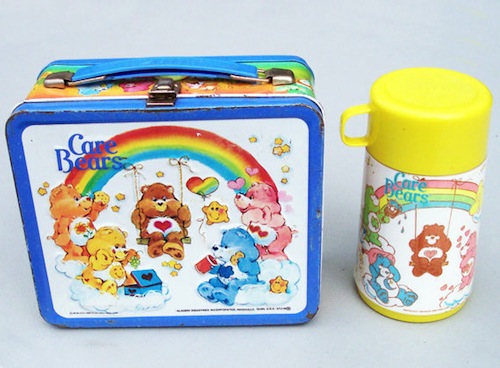 Thanks to the '80s, sandwiches did not get squashed and milk remained cold. Everyone had an Aladdin Thermos or a Lunch Fun Metal Box whether you were young or old. The age of the personal computer meant storage bins for your floppy disk collection, which were available in every color. The need to keep things organized was a big trend and saw the invention of the Trapper Keeper and reinvention of the Filofax. The ladies of the '80s brought the age of the caboodle, which provided the best organization for their makeup or sewing accessories.

The transition from the '70s to the '80s was quite remarkable, as it allowed the generations to explore everything from electronics, films, and music. Technological advancement was embraced and clothing styles started reflecting personalities which allowed for the development of pop culture. You might say the '80s prepared the world for the age of the internet, as its obsessions awakened a different type of imagination.