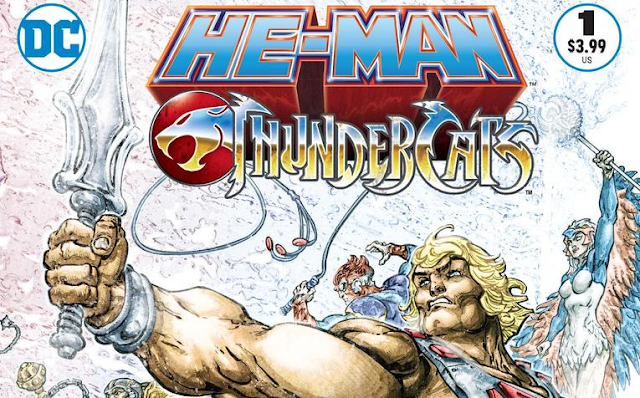 DC Comics has already teamed up Batman with the Teenage Mutant Ninja Turtles for an epic 6-issue crossover series this year. Well, they are at it again. This time DC is bringing together two beloved franchises of the '80s with the new series He-Man/Thundercats!

This first issue comes out this week on October 5 and IGN recently an exclusive 10-page preview of He-Man/Thundercats #1 along with several variant covers. First, check out the official synopsis of the first issue of the 6-part series:

He-Man and the Masters of the Universe team up with the ThunderCats—the epic crossover event you’ve waited thirty years to see! In his ever-living desire to destroy the mighty ThunderCats, Mumm-Ra quests for a weapon that can rival the legendary Sword of Omens: He-Man’s Sword of Power! But his dimension-spanning scheme kick starts a cataclysmic crisis that will embroil heroes and villains—Masters, Mutants and ThunderCats—in a mind-blowing six-part saga!


He-Man/Thundercats will be co-written by Rob David and Lloyd Goldfine and drawn by Batman/TMNT artist Freddie E. Williams II. Here are three covers released with the preview: 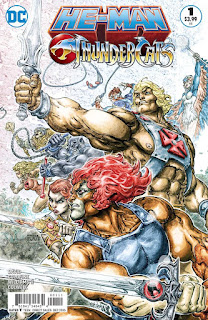 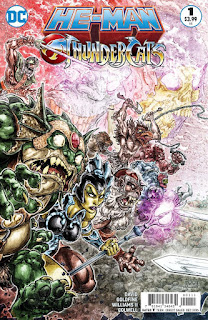 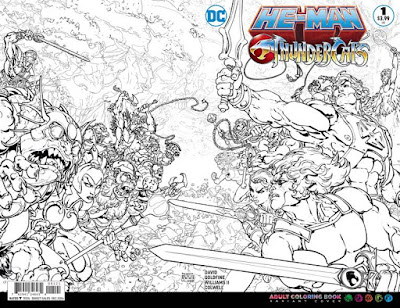 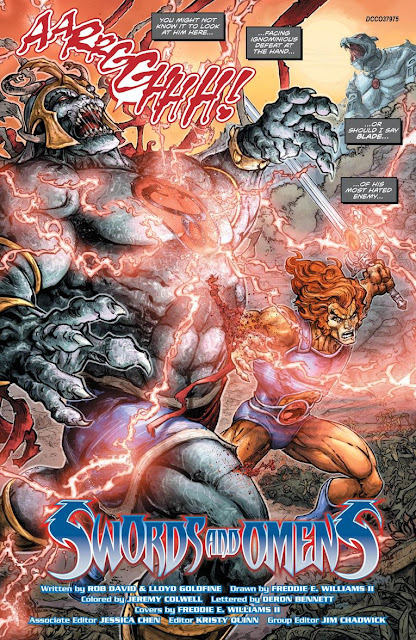 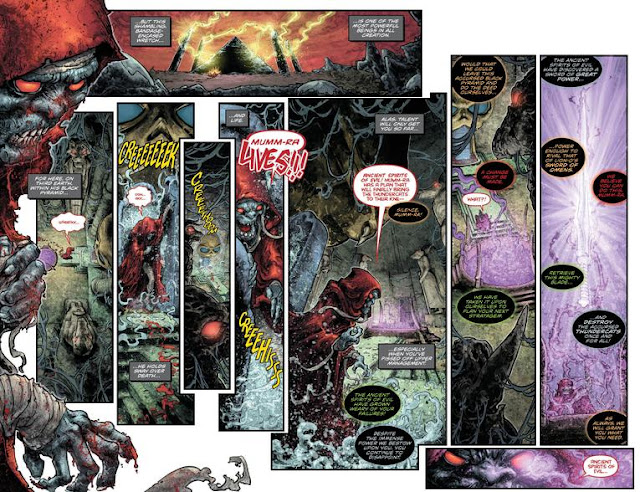 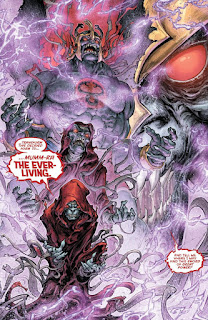 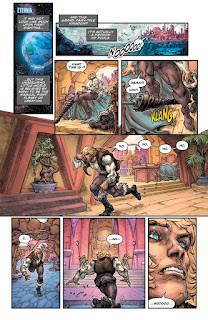 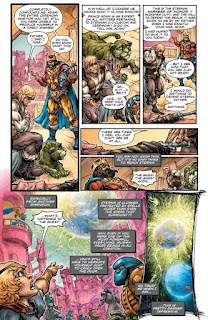 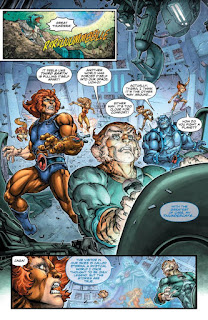 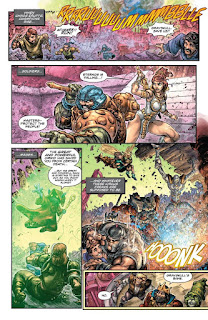 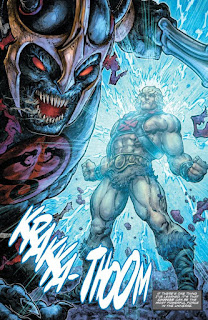