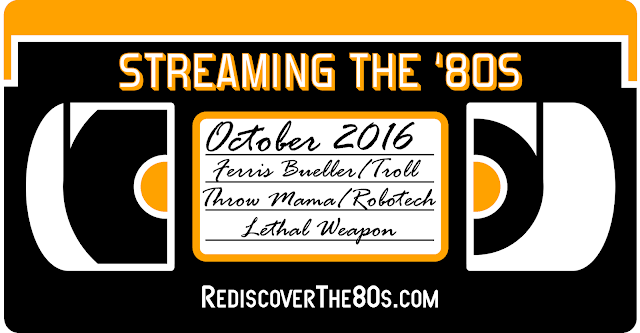 October has a pretty good selection of films although it seems the two streaming services swapped quite a few movies this month. So if you haven't signed up for both, now may be a good time to dive into your DVD (or VHS) stash if you are looking for a particular movie.

Click the links below to add to your Netflix or Amazon Prime queue. Also check out this month's Pop 10 lists for the most popular films and shows currently available...

Ferris Bueller's Day Off (1986)
Rated PG-13 Netflix
Ferris convinces his entire school he's at death's door, then hits the streets of Chicago with his girlfriend and best friend for a day of fun.


This is one that swtiched from Amazon to Netflix so hopefully you have both streaming services and can continue the 30th anniversary celebration!

Robotech (1985)
Rated TV-MA Netflix
When a mysterious spaceship crashes in the Pacific, the people of Earth work to master the science of robotechnology and rebuild the giant fortress.


One of the most celebrated anime is now on a major streaming service without interruption (yeah, I'm looking at you Crackle.) I tried to watch it several months ago but just couldn't get into it. Part of it was the commercial interruptions but it also seemed difficult to immerse myself in the Robotech universe. 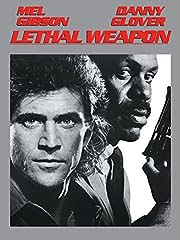 Lethal Weapon (1987)
Rated R Amazon Prime
Two tough cops: one carries a lethal weapon, the other is one. Teamed as unlikely partners in a highly unusual case.

The complete Lethal Weapon series is now on Amazon Prime. It might be an opportune time to revisit if you are planning to watch the new Fox television series. I haven't caught the pilot yet, but plan to see if it at least lives up to it's brand. 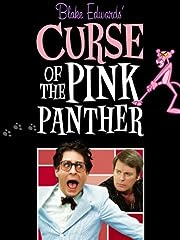 Rated PG Amazon Prime
Inspector Clouseau is missing and the Pink Panther (David Niven) is hot on his trail in this wildly funny laugh-fest that offers plenty of slapstick humor and a myriad of stars including Joanna Lumley, Herbert Lom and Robert Wagner.


I'ts been years since I watched any of Blake Edwards' Pink Panther films. In fact, I'm not entirly sure which ones I have watched. With that realization and the fact that all of the films have been added to Amazon Prime, I might have to do a marathon! 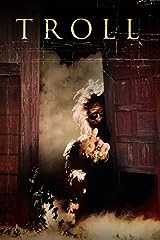 Troll (1986)
Rated R Amazon Prime
An evil troll, Torok, the transformed state of the ex-husband of an old friendly witch named Eunice St. Clair, has chosen her apartment building to be the heart of the restoration of the world he once knew. To do this he uses an Emerald ring, and takes possession of a little girl named Wendy, whose brother Harry immediately suspects something wrong.

Tis the season for horror! Can't say I've ever watched this one or ever will so I'll leave the revisiting to someone else! 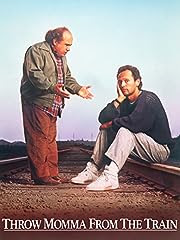 Rated PG-13 Amazon Prime
In this dark-comedy spin-off of Alfred Hitchcock's STRANGERS ON A TRAIN, a writing student tries to persuade his instructor to "trade murders".

It's been years since I've watched this film. I remember it being a popular rental in my household and having several great quotable lines. There is a great short documentary on actress Anne Ramsey by No Small Parts that I would invite you to check out. I will be rediscovering this movie very soon.