Black Friday Origins: The Transformers And GoBots Craze Of 1984 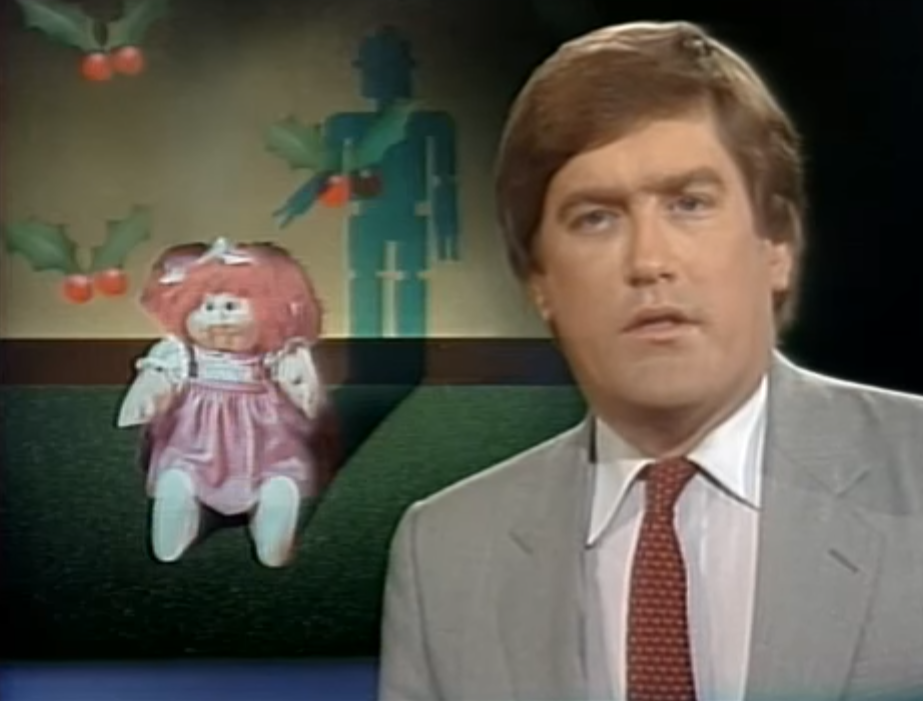 The '80s has some of the wildest toy crazes during the Christmas shopping season which typically kicks off with "Black Friday." The origin of the term can be traced back to the '60s and then more mainstream in the mid '70s. But several times in the '80s, there were hot ticket toys that caused panic in the malls and led to the shopping craziness we now associate with the Friday after Thanksgiving.

The Cabbage Patch Kids were the hot ticket item in 1983, but were more readily available the following year. That paved the way for the new transforming robots toys that we all know as Transformers and GoBots to be the hottest toy of 1984. GoBots actually came first with Tonka releasing the first toys in 1983. They were based on a Japanese figures titled "Machine Robo" but with the twist that each figure would be its own sentient robot and not mecha piloted by a human. In 1984, Hasbro followed with their own Transformers line of toys inspired by the Japanese toyline Takara and a marketing strategy similar to G.I. Joe with supporting comics and the Transformers animated TV series. Tonka would follow suit with the Challenge of the Gobots TV series and the war of transforming toys was on during Christmas of 1984.

Hasbro would eventually emerge as the victor with the final Gobots toys being released in 1987 and Hasbro buying Tonka in 1991. But in the heat of the battle, retailers could not keep either toyline stocked on their shelves. Parents rushed to find them and kids were left wondering if Santa packed an Optimus Prime or Leader-1 on his sleigh. Below are several news reports from 1984 that document how precious Transformers and GoBots were to kids in 1984...
Newer
Older
Powered by