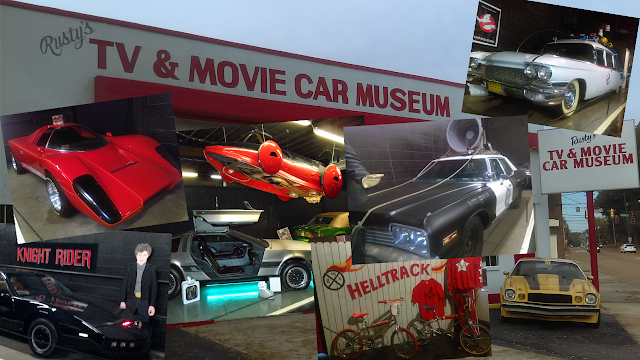 As part of our recent Road Trip to 40, we had the awesome opportunity to visit Rusty's TV and Movie Car Museum in Jackson, TN. Inside (and out) were two dozen Hollywood vehicles from the '80s and beyond, some of which we had never met before. You might remember our encouter with several Hollywood cars a few years ago at Akajunk which were all replicas, but Rusty's Museum goes a step farther with several screen-used cars on display.

Rusty's collection extends beyond the walls of the museum and he occassionally rotates the cars on display to give the museum a fresh look. He also parks a car out front to greet passersby, which on our visit was the Bumblebee Camaro from the first Transformers film. Upon entering the museum, Rusty will give you a personal tour and history of every car after which you can hang around to snap pictures.

Our tour allowed us to reunite with some of our favorite cars from our childhood like the General Lee from Dukes of Hazzard, K.I.T.T. from Knight Rider, Ecto-1 from Ghostbusters, and the 1989 Batmobile from Batman... 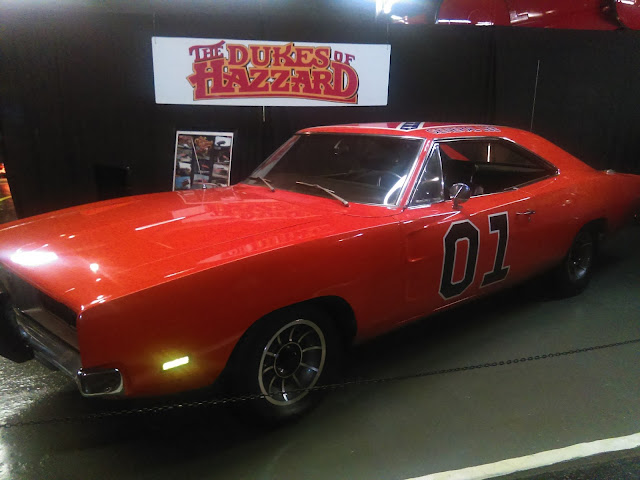 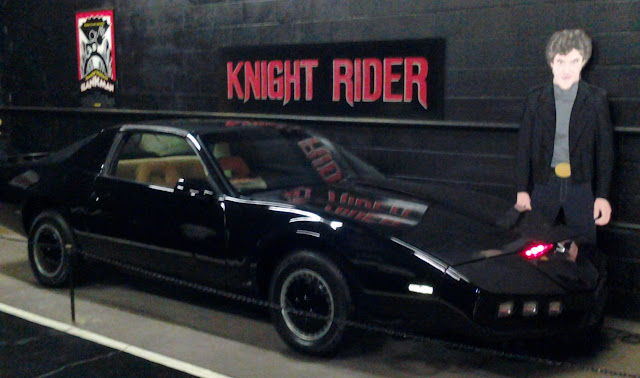 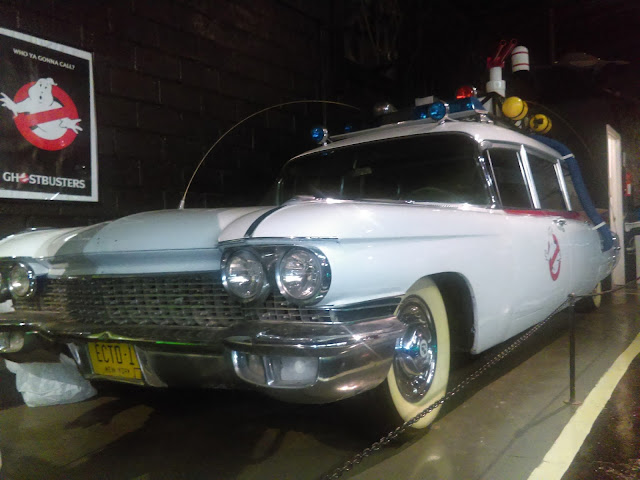 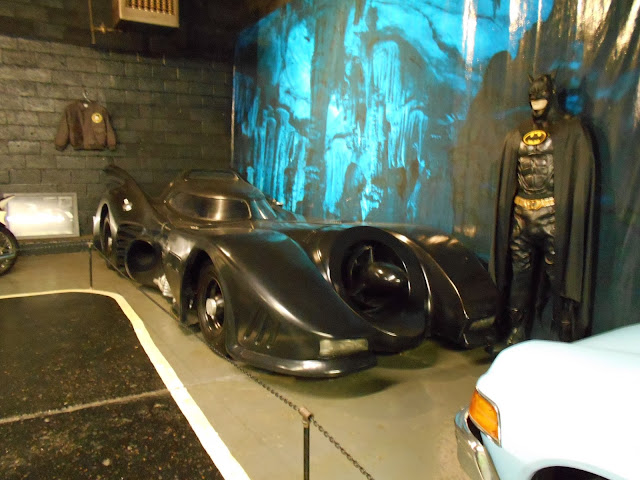 We also got to meet several more vehicles for the first time like BMX bikes from Rad, the Bluesmobile from The Blues Brothers, Coyote X from Hardcastle and McCormick, and Starsky and Hutch's Gran Turino... 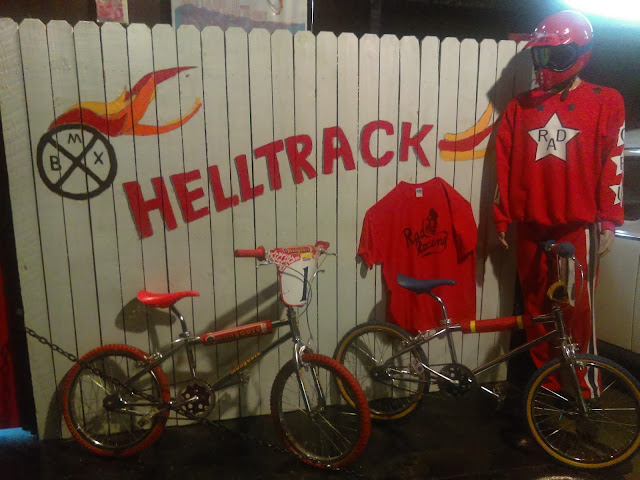 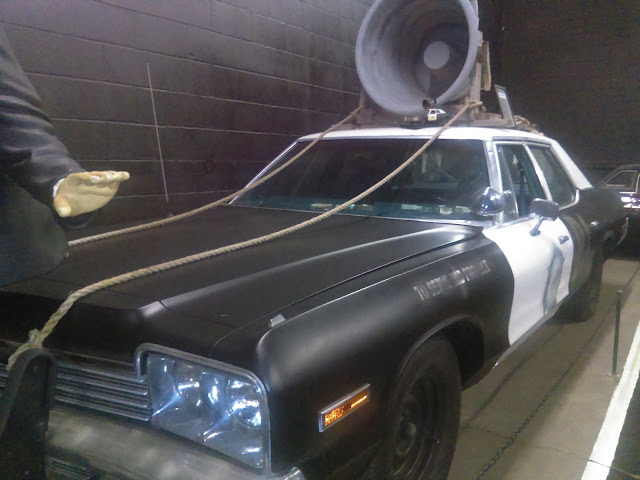 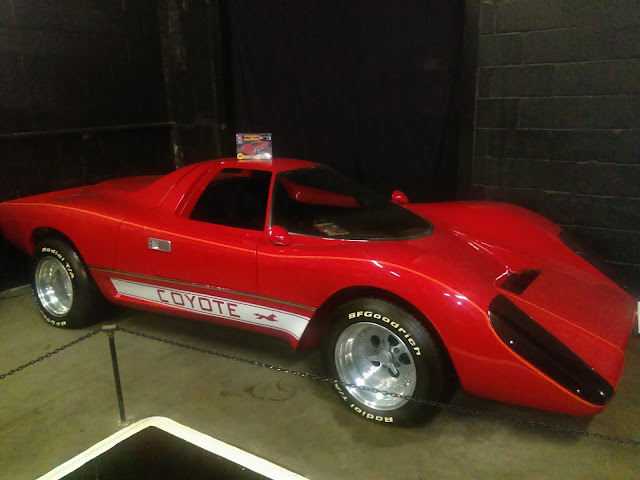 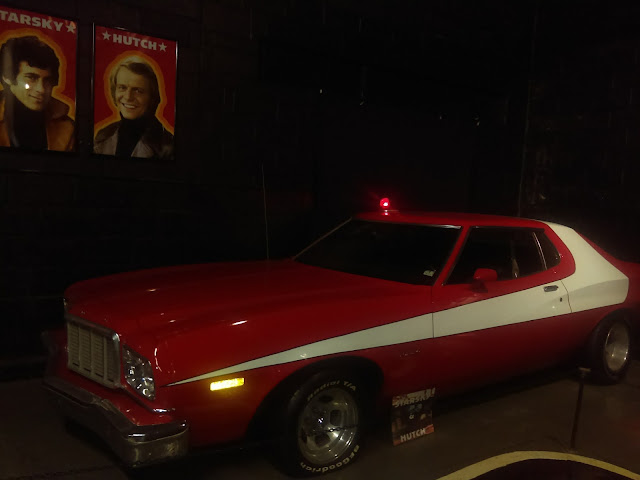 There were several screen-used cars featured in the museum. Hanging above an original DeLorean was the Back to the Future: Part II car that sits in front of the Texaco station in 2015. We also felt "unworthy" to stand near the original "Mirth Mobile" AMC Pacer from Wayne's World that was actually restored after setting on the Universal Studios lot for years.

From more recent films, two of Paul Walker's cars from the Fast & Furious franchise are also on display. You can also view the Mustang GT 500 driven in Death Race and also Kurt Russell's Chevy Nova from Deathproof... 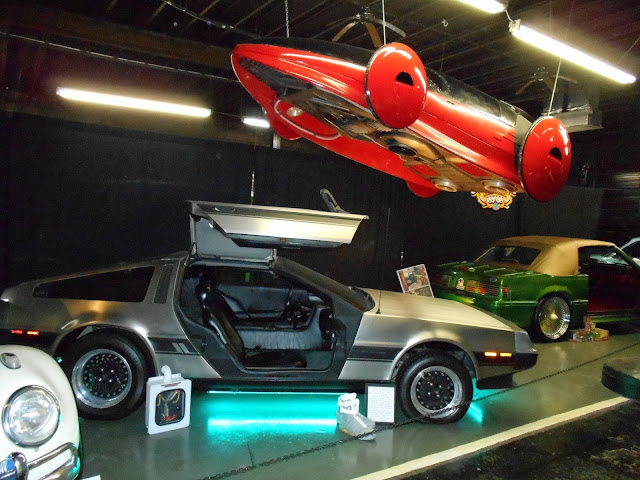 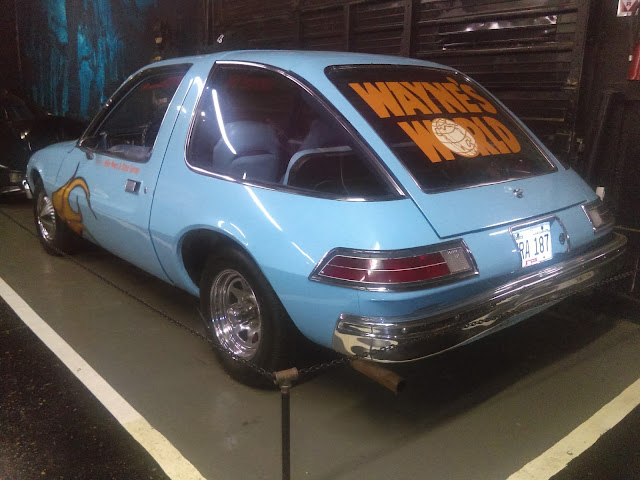 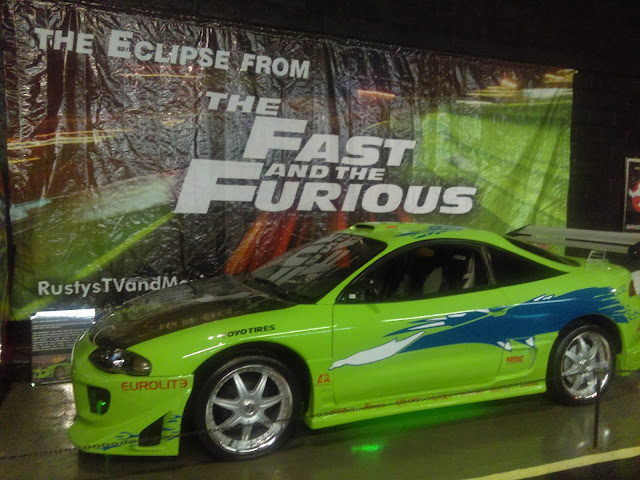 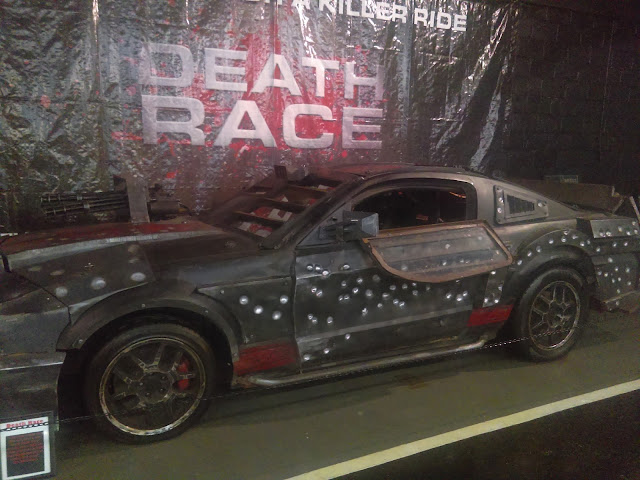 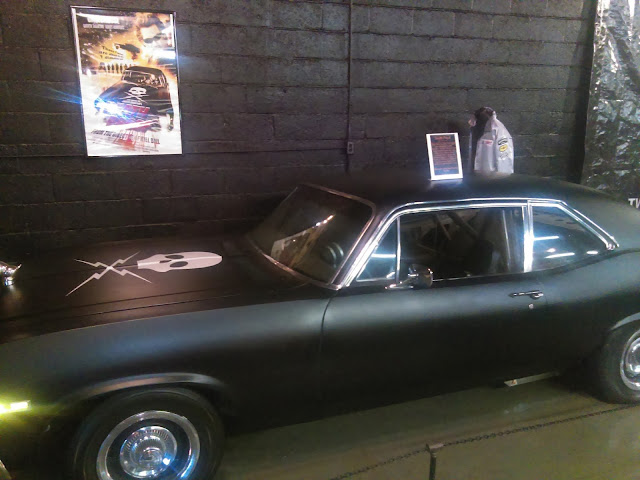 Many more cars await visitors of Rusty's TV and Movie Car Museum for the modest admission price of $5. If you connect with the museum on Facebook, you can see Rusty's latest acquisitions and projects which currently includes a TMNT van!

If you want a complete walk-through of our visit, watch Road Trip To 40: The Movie on our YouTube channel.
Newer
Older