Top 10 Most Influential Bands of the '80s 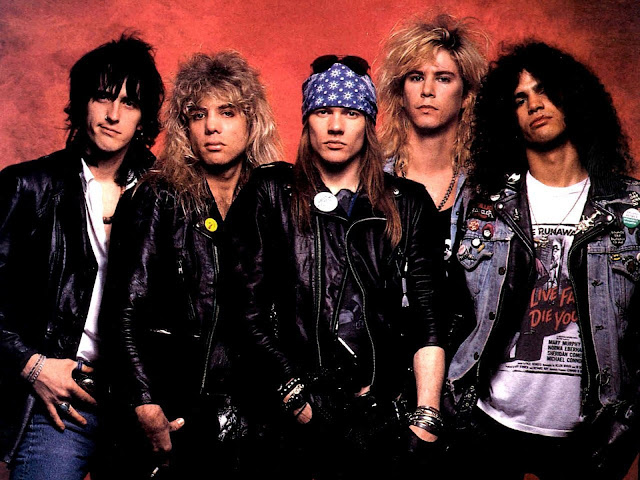 When considering which were the most influential bands of the 1980's, we have to first set a couple rules. First, we're only looking at bands; so while Michael Jackson and Madonna were hugely influential throughout the decade, they don't fit the definition of a band. Second, we are considering a band's influence based on the works they released during the decade; that leaves out the likes of the Ramones and Nirvana, who were more influential in other decades even though both had '80s album releases. 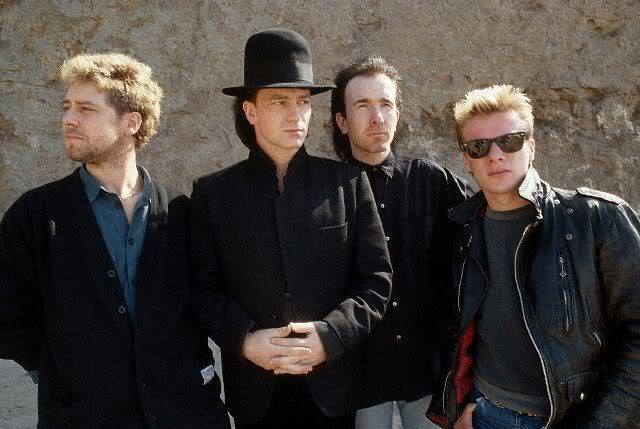 Love 'em or hate em', there's no denying the influence that U2 had on the rock world of the 80's and beyond. Their socially conscious lyrics embodied the decade that gave us Live Aid, and by the time "Pride (In the Name of Love)" was blasting out of every radio, they had secured their place as one of the greatest live acts around.

There's an argument to be made that Michael Stipe and company created today's alternative music genre by presenting a literate sound that was unlike anything being released by top bands like Journey and their ilk at the time.

Though just squeaking in towards the decade's end, Axl Rose and Slash redefined hard rock for the next handful of years. The opening guitar riff from "Welcome to the Jungle" is as iconic as anything else in music. 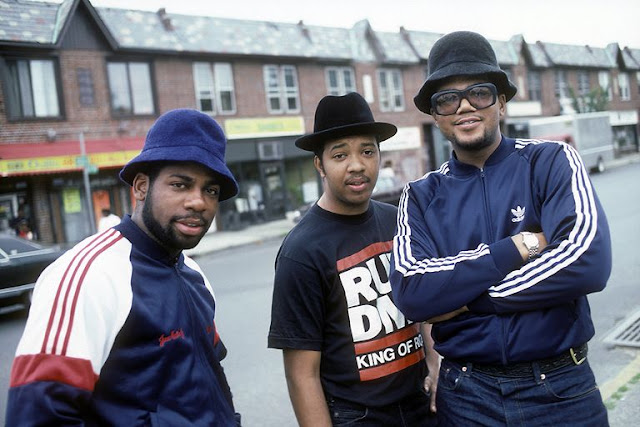 They weren't the first to bring hip-hop to mass audiences nor were they necessarily the best. But, when they mixed rap with rock on "Walk This Way", they created a whole new world of possibilities.

What Run D.M.C. started, PE took much further. Their first album brought an in-your-face social consciousness onto the scene, but it was 1989's "Fight The Power" that was the call to arms that set the summer on fire. 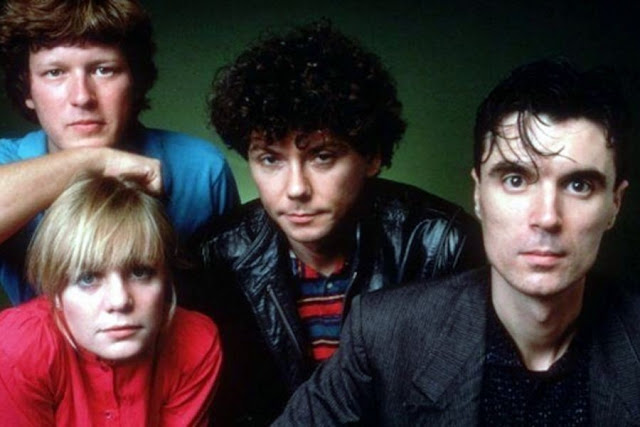 The giant suit, the bizarre videos, and the way "Stop Making Sense" was the concert film of the decade all helped, but in the end, it was the enduring songs like "Psycho Killer" that it made it seem cool to be an art major in the '80s.

Even non-fans can't deny the huge influence that Morrissey and company had on the sound (and mood) of a generation of English musicians. Without them, it's hard to imagine Goth kids ever really being a thing.


Elvis Costello and the Attractions

While his seminal work was in the previous decade, Elvis churned out great records through the first half of the '80s, marrying impeccable songwriting with a need to experiment. 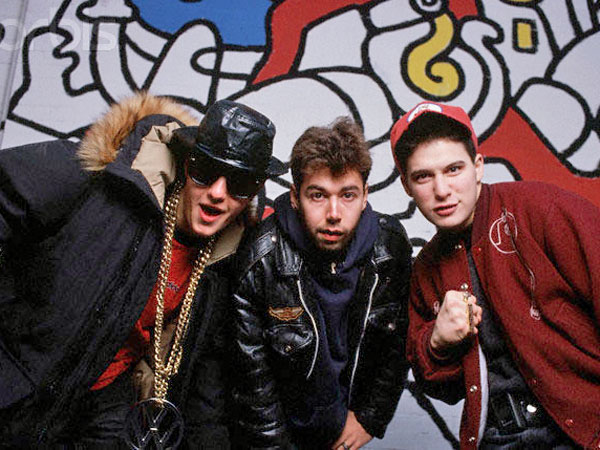 Not included for their huge debut, but instead, their second album, "Paul's Boutique", whose layered sounds and samples were a decade ahead of its time (and can never be duplicated, now that artists have to pay for each sample.)

When it was all about MTV, no band got it like Duran Duran. There was a time when each new music video was an event, something to be discussed and dissected later with everyone you knew.