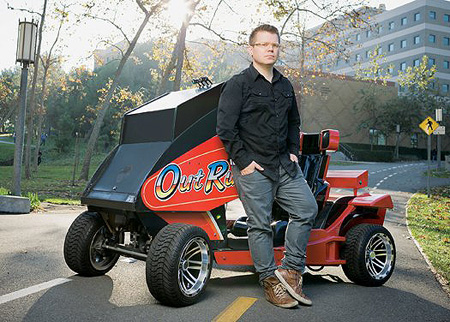 In the video game world, modern titles have graphics that are nearly photo-realistic, superb character designs and stories that compelling masterpieces. Yet, many people are still drawn to the bits of colored cubes from '80s computer and arcade games. They inspired when they were released and continue to inspire to the point where I wouldn't doubt some folks put away their AAA masterpieces , kick the desire to play casino games online and simply enjoy an all-nighter blend of Pac-man, good wine and sweet nostalgia.

And while the larger name games still inspire to this day (as shown above), there are some legends that transcended their time and have proven themselves as something larger than a simple cultural phenomenon. Here are some '80s computer and arcade games that were true inspirations...


Raid On Bungeling Bay (1984) - Although highly acclaimed for its gameplay and graphics when it was first released, Raid On Bungeling Bay is probably most famous for being the first designed by Sims creator Will Wright. It was a great shoot 'em up game, but Raid’s inner mechanics as well as its series of innovative features inspired its creator to carry over into the Sims world.


3D Deathchase (1983) - 16 Kilobytes of memory are nothing today, but back in the day, they were enough to power up a legendary racing game. There is no evidence that it was inspired by Return of the Jedi's speeder bikes, but the fact that it was released in late 1983 could be why it was critical acclaimed and nominated in 1992 for Best Spectrum Game Ever by Your Sinclair.

Lode Runner (1983) - Long before Super Mario Maker, this computer gem from 1983 came with hundreds of dazzling ladders and levels. Lode Runner was also one of the first to come with an editor which allowed gamers to create their own levels. It was critically acclaimed, won several awards, and was a top-seller across several platforms. Tetris designer Alexey Pajitnov also cited Lode Runner as his favorite puzzle game for many years. 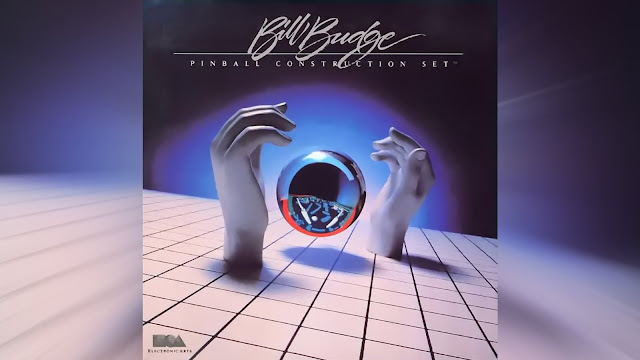 Pinball Construction Set (1983) - Raster Blaster was the very first pinball game for the Apple II and became a hit that was ported to several other home computers. Creator Bill Budge did not want to write a new game but began experimenting with the graphics programs he created for the Raster Blaster. His work quickly became the origin for Pinball Construction Set which would eventually empower players to construct pinball tables on their own, save them to floppy disks, and share with friends who didn't even own a copy of the original game. Apple co-founder Steve Wozniak called it "the greatest program ever written for an 8-bit machine."


Out Run (1986) - This is a legend among arcade racing games with its revolutionary pseudo-3D sprite graphics. It was such a hit that it inspired Nintendo to produce an answer to its popularity which was Rad Racer. Out Run has also been an inspiration to its players to the point that Garnet Hertz built a drivable arcade cabinet car just a few years ago.

What other '80s video games are inspirations or even inspired you? Feel free to share them in comments below...