Five '80s Video Game Girls I Had Crushes On 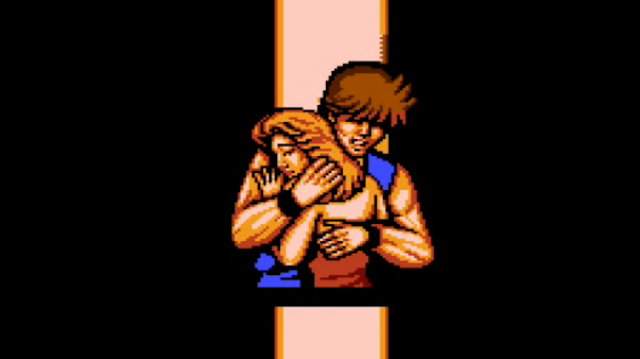 The first time I can remember having a crush on a girl was 4th grade. That would've have been the 1986-87 school year, a time when visiting arcades was still a priority on my mall visits. In other words, girls were definitely not my top priority at 10 years old but were gradually getting noticed more and more.

I feel like I'm one of the few people who enjoyed the movie Pixels. It's target audience was definitely my demographic and I think I enjoyed the '80s pop culture references because it played on my personal memories. One of the story elements I associated with was Josh Gad's character Ludlow and his quest to bring his childhood video game crush Lady Lisa to life. Yes, it was ridiculous but in a way, those of us who remember visiting arcades as kids could identify with his situation. Not that we've fantasized for 30 years about these pixelated girls but they, in some weird way, impacted our boyhood arcade experience.

View my list of five video game vixens that stole my arcade heart below... 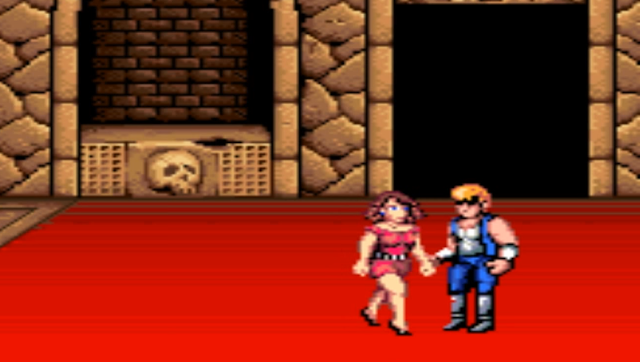 Marion from Double Dragon - It seemed like there were several '80s video games with the primary mission of rescuing the damsel in distress. One of the first that I really dedicated quarters to was Double Dragon. I always came in with the attitude of "who are these punks and why are they punching my girl in the stomach?!" Okay, so maybe Marion's skirt was a little too short, but that was no reason to kidnap her! This beat-em-up game was no jumpfest through the mushroom kingdom to find a princess in a castle. This was the streets and you had to fight a whole gang of hoodlums for Marion's kiss at the end of the game. 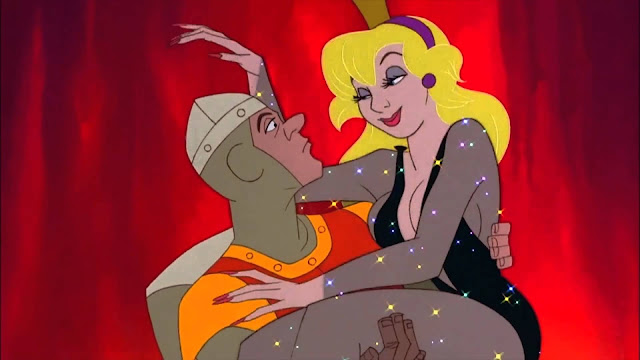 Princess Daphne from Dragon's Lair - Obviously, Princess Daphne's crush was based more on her physical attributes in the arcade game (not so much in the animated series.) She was truly the Jessica Rabbit of the '80s arcade and when her video game became one of the most popular in the mid '80s, you had all the motivation needed to rescue her. 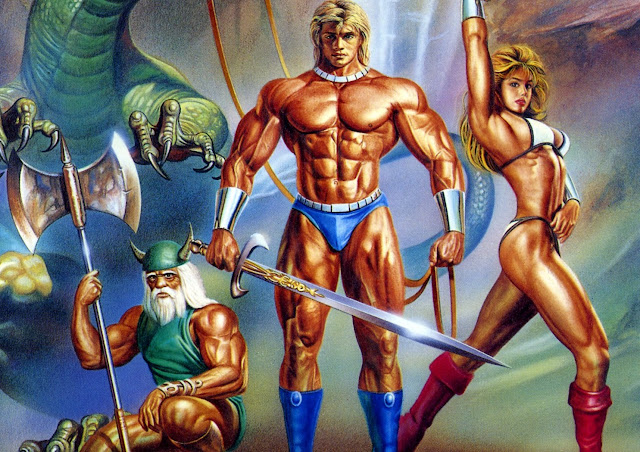 Tyris Flare from Golden Axe - Building off my affinity for Masters of the Universe, Golden Axe was one of my favorite arcade games. Tyris Flare was a sword-wielding Amazon and one of the few female characters I remember playing as in any video games. She's the character that I would probably liken to Lady Lisa in Pixels. 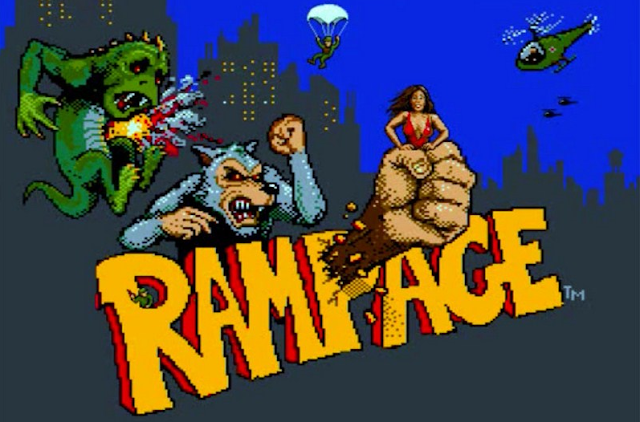 Girl from Rampage - I loved playing Rampage at the arcade. Being able to smash buildings using a likeness of one of my favorite movie monsters (Godzilla) was so much fun. But there was an ulterior motive for using the King Kong-like ape George rather than my favorite Lizzie. George had a girlfriend and if you could find her amongst the rubble, you could carry her around like your pet. Who wouldn't want that? 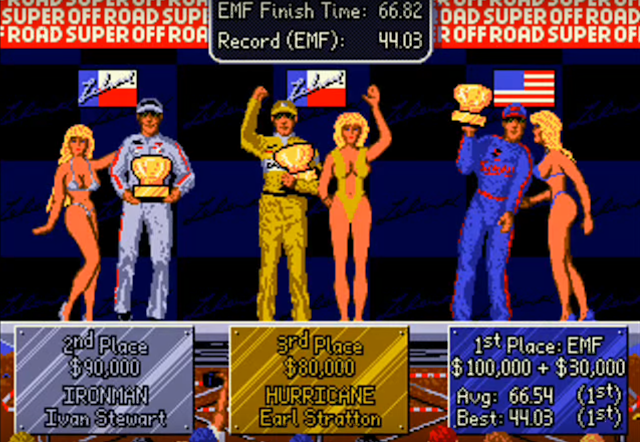 Trophy Girls from Ivan "Ironman" Stewart's Super Off Road - What's better than winning a trophy? Having it handed to you by a girl in a bikini. Super Off Road was a fun experience and perhaps the best multi-player steering wheel racing game of all time. The scantily clad girls I guess were a product of the sport at the time and definitely didn't repel it's attraction to young male gamers.

What other video game characters did you have a crush on in the '80s? Please leave a comment so I don't look like a total pixel perv!