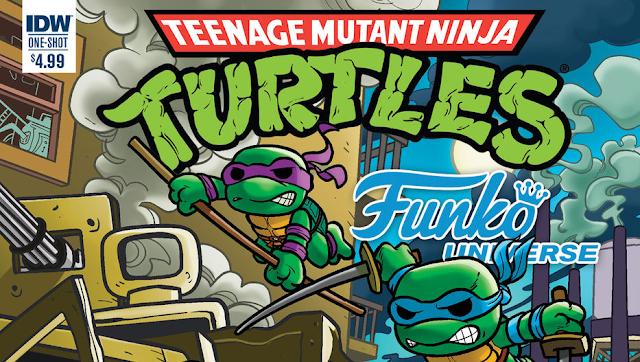 May 2017 has been declared Funko Universe Month and will debut POP! characters in comic books for the very first time. Funko is teaming up with IDW to release five new one-shots featuring '80s icons Teenage Mutant Ninja Turtles, Ghostbusters, and Strawberry Shortcake. Rounding out the retro pop culture collection will be The X-Files and Judge Dredd.

Funko Universe variant covers for IDW core titles will also be released. Here's a list of titles that with get POPPED!:

Check out three of the one-shot covers below... 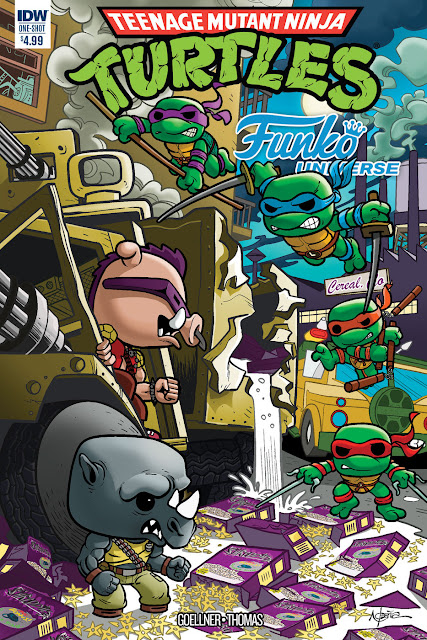 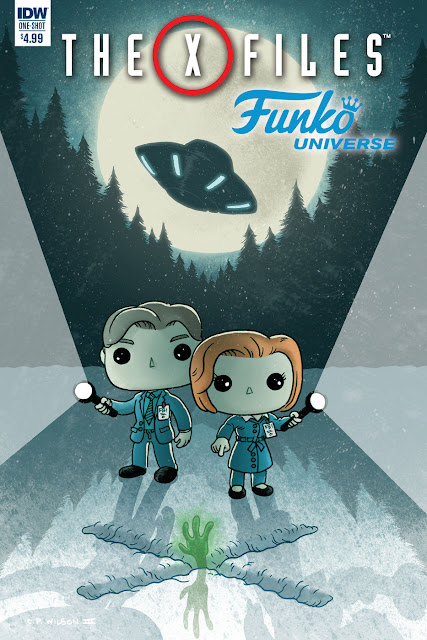 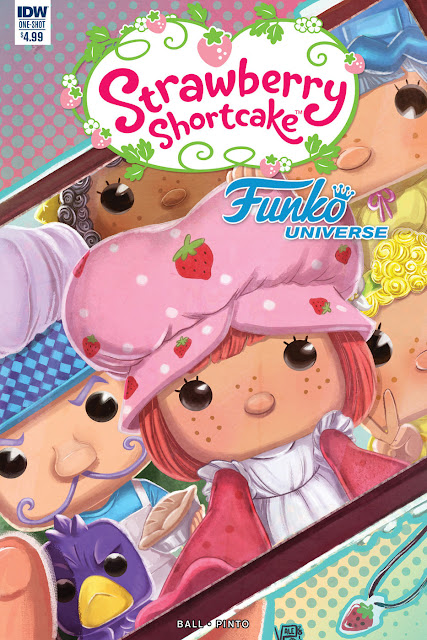