Recap Of CNN’s 'The Eighties' Miniseries on Netflix 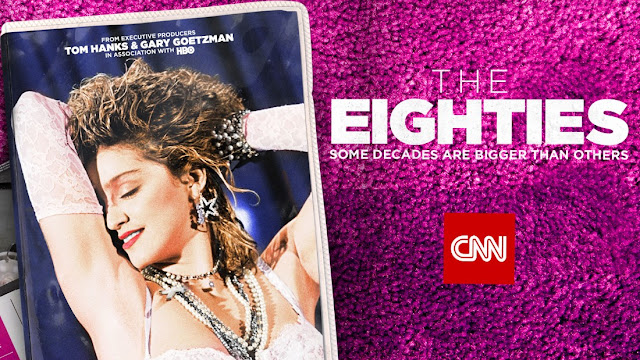 The Eighties. It's a decade that seems to just now be getting its due. Entertainment like Stranger Things deals heavily with nostalgia of the Reagan years. It was a time of big hairstyles and new wave music. However, like any other decade, it was also full of important milestones that shaped the world as we know it. In CNN's documentary series The Eighties, (which is now streaming on Netflix), the decade and its impact are thoroughly examined.

The documentary is comprised of seven parts. Things start off suitably light, with "Raised on Television." Here, some of the most influential TV programs which debuted in the '80s are highlighted. This includes sitcoms such as Roseanne and Cheers and dramas such as Dynasty and Dallas. In the next installment, "The Reagan Revolution," actor-turned-politician Ronald Reagan's tenure as president for the greater part of the decade is highlighted. Another episode, "Tear Down This Wall," about the fall of the Berlin Wall and the end of the Cold War, takes its name from a segment of Reagan's famous speech to Soviet Union leader Mikhail Gorbachev.

One of the greatest public health crises in human history began in the 1980s, the AIDS crisis. During this time, the number of AIDS related deaths jumped from the hundreds to the thousands. The series focuses on this crisis in "The Fight Against Aids." 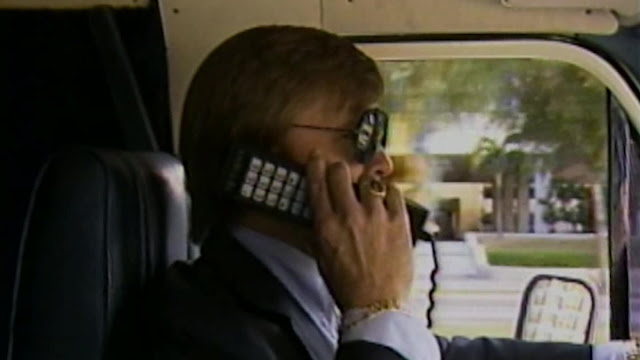 While we might today see technology like the Walkman or the VCR to be outdated and inconvenient compared to things like an iPod or instant streaming, in the 1980s, they were downright revolutionary. "The Tech Boom" focuses on the technological breakthroughs of the 1980s which continue to have an impact on us today, such as the cell phone and the internet.

"Greed Is Good" paraphrases Gordon Gekko's (Michael Douglas) famous speech in Oliver Stone's Wall Street, a film which captured the zeitgeist of how the lust for money and "the rich getting richer" affected people in the 1980s, from Wall Street to Washington D.C. 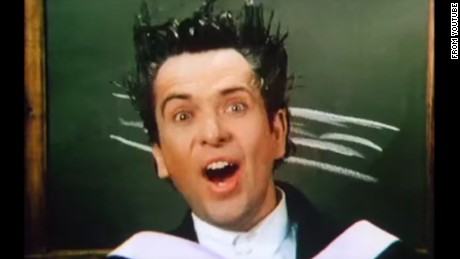 The music video became a true art form in the 1980s, and we have one channel to thank for that: MTV. The “Video Killed the Radio Star" episode shows how MTV and music videos shaped the musical landscape. It also focuses on some of the biggest hitmakers of the decade including Michael Jackson, Madonna and Bruce Springsteen, all of whom continue to influence music today.

While a seven-part series cannot be expected to cover every facet of a decade, The Eighties does a good job of showing what was most important. Above all, it highlights events that continue to influence our world today. Technology from the 1980s still exists, just in sleeker forms. Corporate greed is still a problem and we don't know if it'll get worse. Through these CNN documentary series (The Nineties is set to debut this year), we can find connections to the past in our present. However, it remains to be seen if we are able to learn from previous mistakes or doomed to inevitably repeat them.