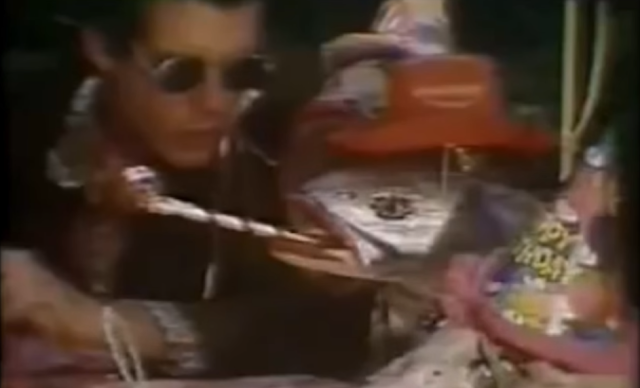 Sad news yesterday on the passing of actor Bill Paxton. The Texas native was just 61 years old and died following complications from heart surgery. Paxton's career spanned 35+ years in film and television, most recently the star of the "Training Day" adapted TV series. He's known for roles in blockbusters films like Titanic, Twister, and Apollo 13 and supporting roles in Aliens, Tombstone, Predator 2, and U-571.

After hearing the news of his death, I instinctively went to Wikipedia to look up his film and TV credits. He's an actor that has always seemed to be around and I wasn't surprised to find 26 credits during the 80s, mostly feature films. It wasn't really until the mid '90s when Paxton started landing those leading roles but he still seemed to played memorable characters even in his early career. One of my favorites was Wyatt's older brother Chet Donnelly in Weird Science. In a 2000 interview with Craig Kilborn, Paxton still seemed proud of the role and its cult status even after becoming an A-list actor.

Paxton has been in so many films that scrolling through his credits I paused several times to say "Oh Yeah! I forgot about that." I thought as a tribute it would be fun to explore a few of those more obscure credits from his early career.


Barnes & Barnes "Fish Heads" music video - The Dr. Demento radio show staple became so popular that Bill Mumy of Barnes & Barnes reached out to his friend Bill Paxton to shoot a short film for its music video. Paxton directed and appeared in the film which aired during Saturday Night Live in 1980. 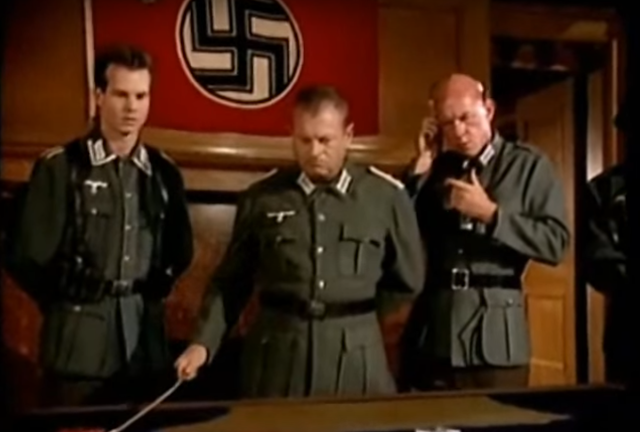 Pat Benetar "Shadows of the Night" music video - Paxton actually has several music video credits including "Reach" for his own band Martini Ranch that was directed by James Cameron and New Order's "Touched By the Hand of God." The music video for Benetar's Grammy winning single featured a WWII story with Paxton and relatively unknown actor Judge Reinhold as Nazi officers. 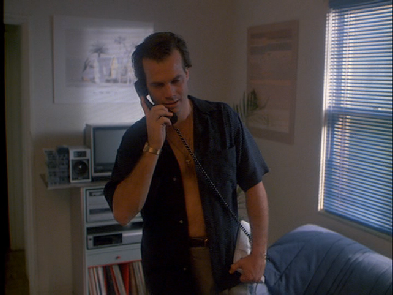 To me, Paxton was a great actor whose performance always seemed to add to his films and never outshined them. After reading several tributes from his peers, I know he will be sorely missed in Hollywood.

What are some other early roles by Bill Paxton or perhaps more recent that were your favorties?