Revisiting Las Vegas in the '80s 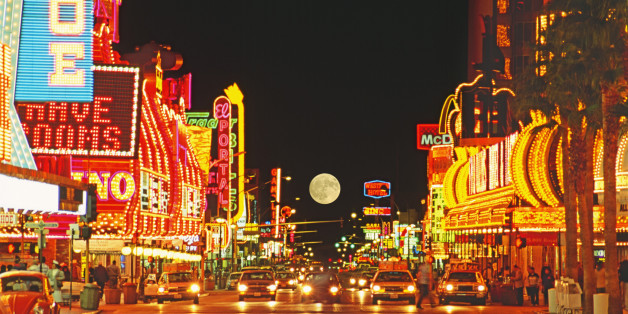 It’s a city that’s been at the top of its game throughout its history – the game being the gambling and entertainment capital of the world. The very words “Las Vegas” conjure up mental images of millions of neon lights, glamorous casinos and even more stunning stars taking to the stage every night to play in long-running residencies.

The venue for countless stag weekends, shotgun weddings and Elvis impersonators, there’s nowhere else on Earth quite like the self-styled “Sin City”. That’s why it has been featured in so many Hollywood films from Rain Man to The Hangover.

The modern heyday of Las Vegas was perhaps the 1980s. In the most ostentatious of decades, the city typified the boom-time confidence which was enjoyed by many on both sides of the Atlantic and with the eyes of the world on it regularly. With globalization and the rise of technology, it is now possible to emulate the feel and thrills of Las Vegas in the '80s, 888casino being a good example of an exciting online casino that offers such a service allowing the players to enjoy very realistic live casino experience with real dealers via live streaming from their own homes. This option, of course, wasn’t around in the 80’s and could well be contributing to the decline of Las Vegas today. In the 1980s, Las Vegas was the beating heart of entertainment in the US and saw many great moments happen within the city. 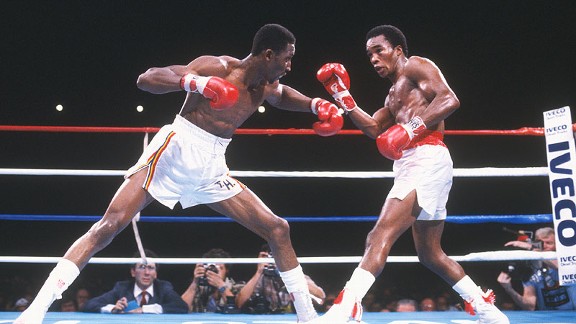 One of the many activities that has made Las Vegas what it is today is boxing. Early in the decade it staged what, for many, was one of the best bouts of all time when Sugar Ray Leonard took on Thomas Hearns in a fight billed as “The Showdown” at Caesars Palace on September 16th 1981. In an epic battle in which the advantage passed from one fighter to another by the end of Round 12, it looked like Leonard was going to lose. But after being told by his trainer “You’re blowing it! You’re blowing it!” he rallied and Leonard was crowned Welterweight Champion of the World after inflicting a punishing rain of blows on Hearns in the 14th round.

No performer typified the glitz and glamour of Vegas shows quite as much as Liberace and the flamboyant pianist and performer played his last ever show at Caesars Palace in 1986. He first played in Vegas in 1944 and over the years had grown to become what he described as a “one man Disneyland”. With his wildly over-the-top outfits and the ever present candelabra on his piano, few have ever got close to emulating his success or popularity since.

The 1980s also saw a new era of the true mega-casino being born with the opening of the $630 million Mirage in 1989. Built on the site of the legendary Dunes, the Polynesian style casino featured a replica of a real volcano complete with 50 foot waterfall. Fired by natural gas, the volcano even erupted every 15 minutes between sunset and 3 am. 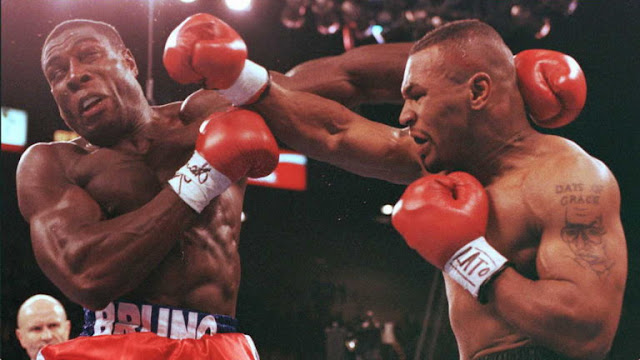 The eyes of the boxing world were again focused on Vegas on February 25th 1989 when Frank Bruno took on Mike Tyson at the Las Vegas Hilton. Despite knocking Tyson down in the first round, the fairy-tale victory was not to be as Tyson would eventually win by technical knockout.

No one can deny that over recent years Vegas has also found itself on the ropes, coming under pressure from the competition created by online operators. But even though they are pushing the boundaries in terms of customer service and realistic play and offering amazing real time dealers that make you feel like you are sitting in one of the famous casino lobbies. Vegas won’t be beaten and like Leonard and Tyson, will surely soon experience a hard-hitting resurgence to bring it back to the glory days of the 1980s.