Why the '80s Was Bingo’s Golden Age 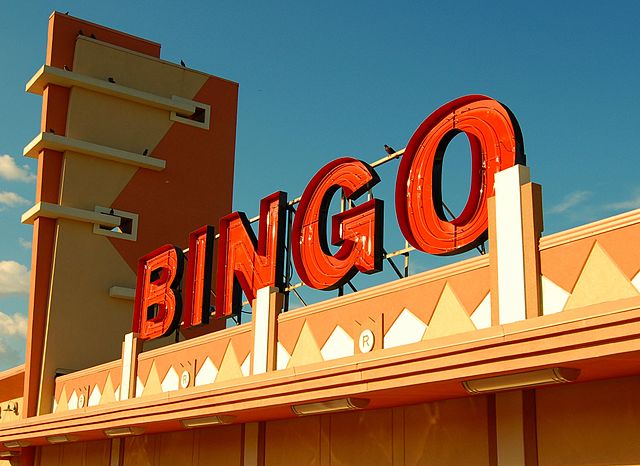 Although the 1980s were the decade that video games started infiltrate our households, it was also the decade where bingo became something of a social phenomenon.

With the establishment of many massive bingo halls, the 1980s was a decade where bingo cemented its reputation as a female-friendly social activity that was not only fun, but also gave its participants chance to win big too.

Unlike the present day where anybody can play bingo games on their mobiles, in the 1980s, going out to the bingo was something of a weekly event. By getting dressed up and wearing some typical 80s hairstyles, it offered a glamorous alternative to the working week.

And whilst the 1970s were plagued with financial insecurity, the 1980s was a decade where we were all encouraged to flaunt our new-found wealth without the slightest semblance of guilt. As a result, the bingo halls became evermore outlandish in the way that they tried to transform the previously decrepit movie theatres into luxurious gaming establishments.

It was an era where not only were people allowed to smoke indoors, but typically 1980s drinks like Babycham competed with the Brut aftershave and bingo games for the audience’s attention. Above all, it was the embracing of the chintzy charm and bingo lingo that helped this become such a phenomenally popular activity.

Whilst nowadays it’s incredibly simple for any prospective gamer to pick up their smartphone to read a review of 888 bingo at the ClassiCasinos website, in the 1980s it took a lot more effort and coordination to enjoy the game.

Not only did you have to prearrange a meeting time with friends from a landline telephone, but the gaming in the bingo hall was a strictly non-digital affair. Unlike bingo halls in the modern era that are equipped with electronic touchpads, the bingo player in the 1980s came equipped with their own preferred bingo dabber that they used to mark off the lucky numbers on the bingo cards. 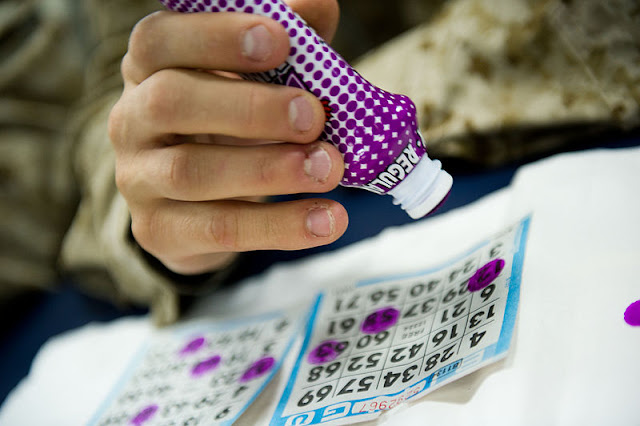 Interestingly it seems that many of today’s retro bars are attempting to use games like bingo as a way of adding a touch of 1980s charm to their interiors.

But with the likes of 888 bingo picking up some good reviews from the online community, it seems as though there are now many more ways to play.