My Most-Hated Movie Villains as an '80s Kid

My first experience with watching movies both in the theater and at home was in the early to mid '80s. As a kid, I migrated to the blockbusters most of the time mainly because they marketed to me through toys, video games, food, and even soundtracks. When I think back on my first exposure to these films, most had really good villains which propelled my young brain from the realms of animated evil into live action terror and horror.

Here are my most-hated movie villains as an '80s kid... 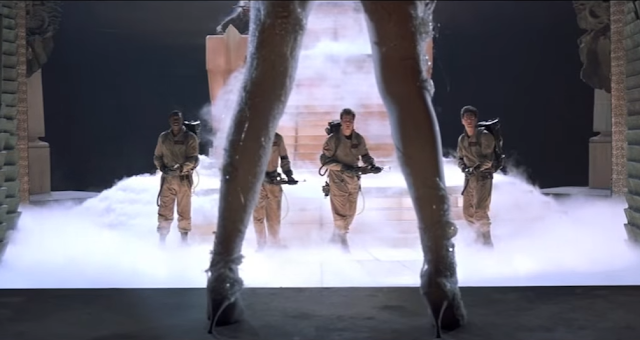 Gozer the Gozarian from Ghostbusters - You could say as a kid, I was truly frightened of all the ghostly villains in Ghostbusters. This film was likely the first time I experienced apparitions outside of The New Scooby-Doo Mysteries but these creatures weren't just people in costumes (OK, so maybe the terror dogs were.) From the time the Ghostbusters first encounter the librarian until the final cross-streaming destruction of Gozer, I was scared and eventually thankful they saved the day. 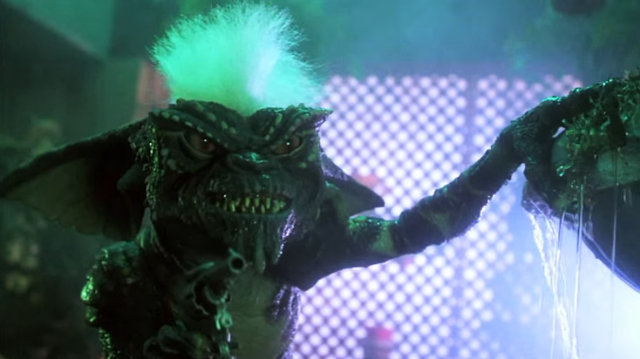 Stripe from Gremlins - Gremlins was really a horror movie that lured unexpecting kids into the theater. Gizmo was really the face of the franchise to me and I had everything from stickers to a magnetic belt with his adorable picture on it. But beyond the funny pranks that Stripe and his gang pulled during the film, I wasn't prepared for the eminent danger of these creatures wielding knives and shooting guns. The microwave scene is still one I don't really care to watch to this day. 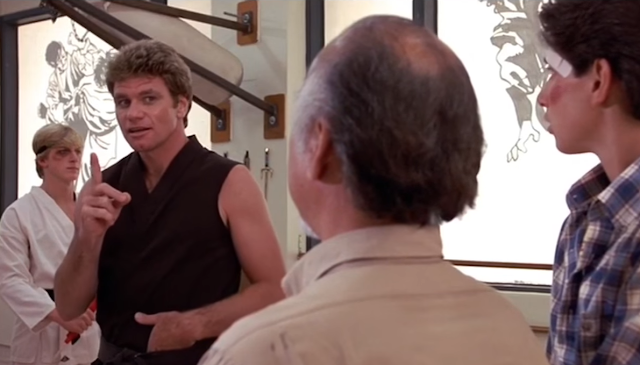 Johnny Lawrence and the Cobra Kai from The Karate Kid - I remember a few times being bullied as a kid. I was a short and skinny kid so I guess I made an easy target for one of my neighborhood "friends" who knew I didn't pack much fight. Also, one leg of my elementary school bus journey was with mainly high school kids so I spent most days just trying to avoid them. I never really did anything to provoke being bullied so my situation didn't really match up with Daniel's in the film. But nonetheless, it didn't stop me from imagining the bullies in my circle as Cobra Kai members. 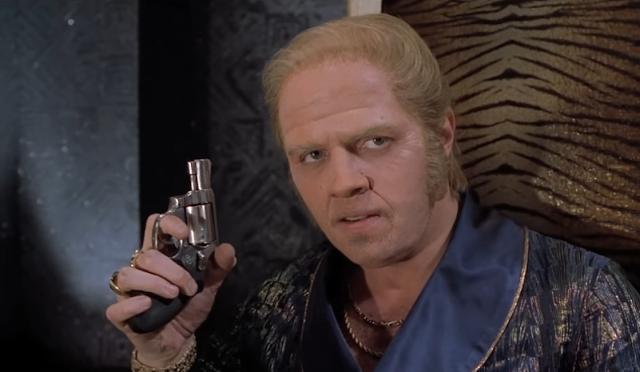 Biff Tannen (and his many iterations) from the Back to the Future trilogy - From the bully in 1955 to the Grandfather in 2015 to every relative and alternate universe iteration, Biff has always been one of my most-hated villains. His evil seemed to develop over the course of the films from bullying and essentially rape to greed and murder. And while time seemed to be the main adversary of Marty and Doc throughout the course of the film, Biff was always someone they had to account for in their journeys. 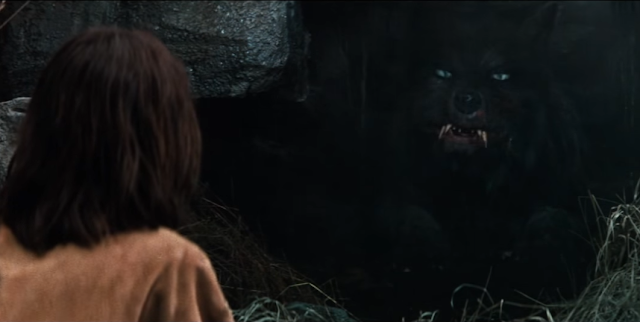 Gmork from The Neverending Story - The first time I ever watched The Neverending Story was at a sleepover birthday party at a hunting camp. Being out in the middle of the woods heightened the frightening experience of Atreyu being hunted by the wolf Gmork. And while one could argue The Nothing is the main villain, Gmork was so much more menacing and cunning than a fast-moving cloud of smoke.

That ends my list, bur I'm anxious to hear your choices! Leave a comment with your most hated movie villains as a kid...