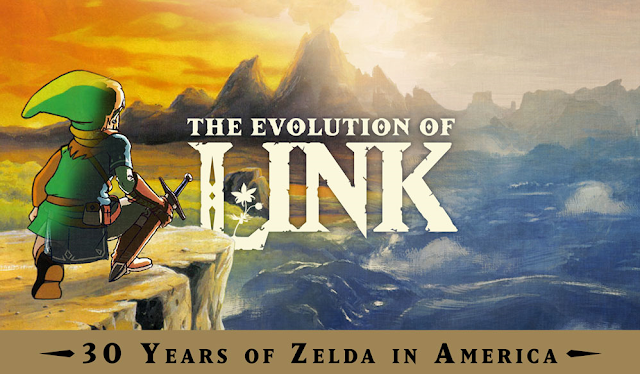 Tomorrow marks the release of Nintendo's latest Legend of Zelda video game Breath of the Wild. It will be the 9th in the series which will debut with the new Nintendo Switch console on March 3. This year also marks the 30th anniversary of the original Legend of Zelda NES game and our first introduction to Hyrule's protagonist Link.

HalloweenCostumes.com has put together a brand new infographic to mark the release of the new game titled The Evolution of Link: 30 Years of Zelda in America. Journey through time and rediscover Link's changes in appearance throughout the years including the brand new game. Some great fun facts are also packed into the infographic so check it out below as you prepare to experience Nintendo's new console...

View all the Legend of Zelda merchandise now at HalloweenCostumes.com