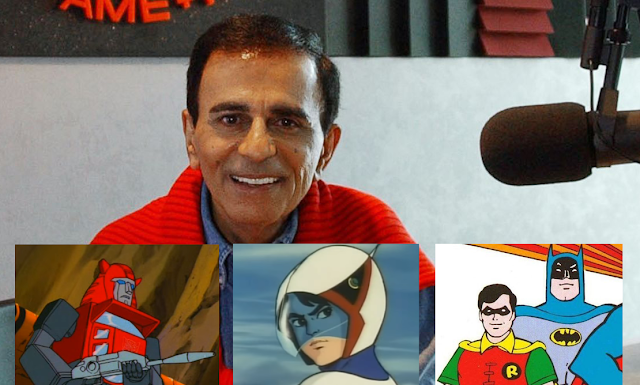 The new '80s Animated Voices article series highlights voice actors and their careers in animation throughout the decade. While most actors have a couple of well-known characters, this series will attempt to dig a little deeper into their credits to uncover more uncommon shows and characters. Our first feature actor is the late Casey Kasem.

Not only was Casey Kasem the host for American Top 40 throughout the '80s (and beyond,) but he also lent his voice talents to several animated television shows and movies throughout his illustrious career. In fact, his voice acting credits date back to the late '60s up through 2013, just a year before his death.

While the busiest time for his animated voice career was in the '70s, Kasem contributed to several projects in the '80s. Of course, most of us know him as Shaggy Rogers in Scooby Doo, Where Are You? and its many iterations of TV shows and movies. Shaggy was Kasem's longest running character, voicing Scooby's best buddy for nearly 40 years. In the '80s, Shaggy appeared in Scooby-Doo and Scrappy-Doo, The 13 Ghosts of Scooby-Doo, A Pup Named Scooby-Doo, and the movie Scooby-Doo Meets the Boo Brothers...

Beyond his most notable character, Kasem also voiced several characters in the '70s including Alexander Cabot III in Josie and the Pussycats, Mr Creeply (and Shaggy) in Laff-A-Lympics and Waldo in What's New Mr. Magoo?. In the '80s, Kasem really expanded his character range beyond quirky humans and into larger-than-life superheroes and robots. Let's take a closer look at some of his credits... 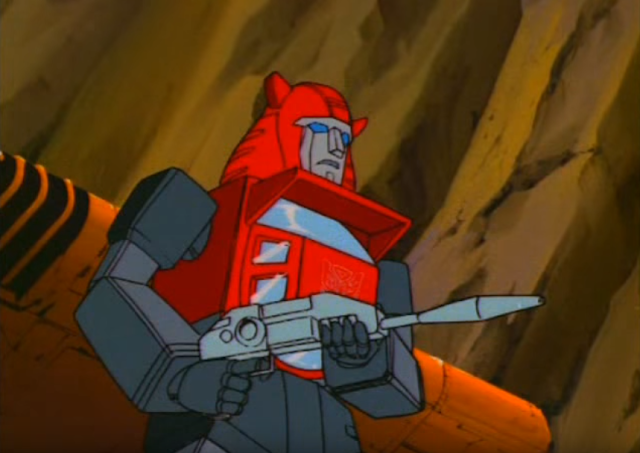 Cliffjumper and others in The Transformers and Transformers: The Movie (1984-86) - Kasem voice became robotic when he provided several voices for The Transformers in the mid '80s. He played Cliffjumper, Bluestreak, and the Autobots' computer Teletraan 1. He also played some supporting character's like Dr. Arkeville in the 3-part episode "The Ultimate Doom." 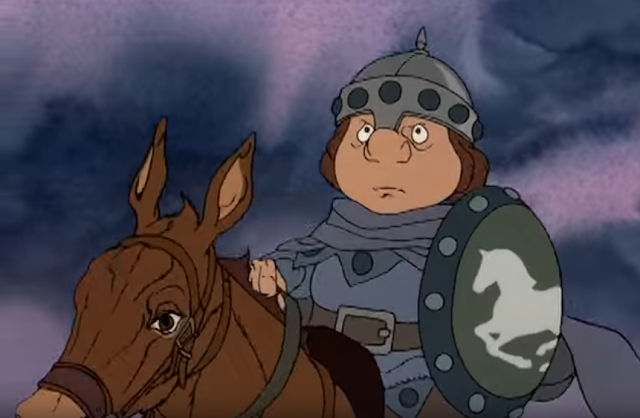 Meriadoc 'Merry' Brandybuck in The Return of the King (1980) - After rumors spread that the 1978 animated film The Lord of the Rings would not get a finishing sequel, Rankin-Bass decided to take over the project. They had already produced the animated TV special The Hobbit in 1977 and thus the interest in producing The Return of the King. Kasem voiced the hobbit Meriadoc 'Merry' Brandybuck and was also joined by fellow Scooby-Doo actors Don Messick and John Stephenson for the film project. 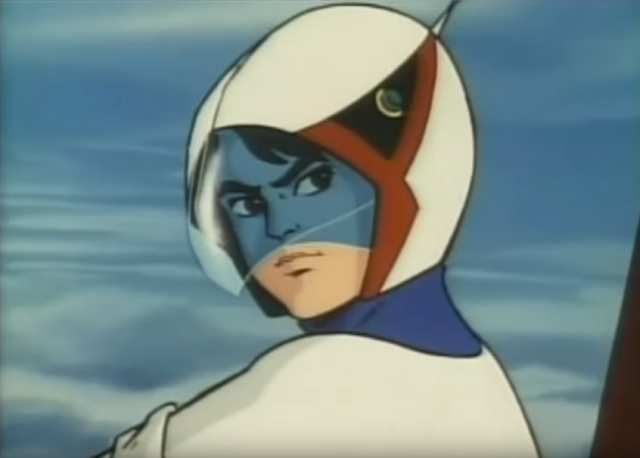 Mark in Battle of the Planets (1978-85) - Following the success of Star Wars in 1977, producer Sandy Frank committed to release a US adaptation of the Japanese anime Science Ninja Team Gatchaman. Frank hired new artists and writers to create 85 of the 105 original episodes for the new Battle of the Planets. The show would be distributed in first-run syndication through 1985, most notably on WTBS which worked with Frank to develop another adaptation G-Force: Guardians of Space in 1986. Kasem voiced the commander of the "G-Force" Mark who was also the team's main pilot. 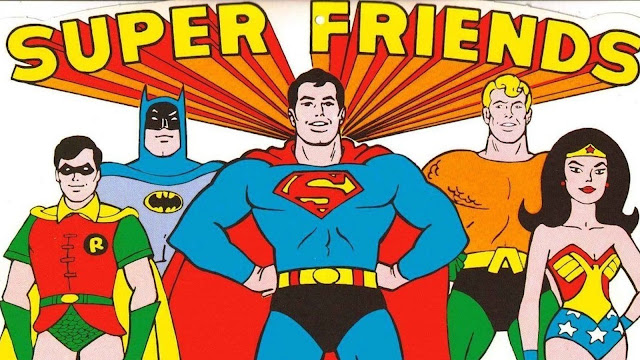 Dick Glayson/Robin in Super Friends (1973-85) - For a dozen years, Kasem voiced Batman's ward Dick Grayson and his superhero counterpart Robin on the many iterations of Super Friends. 109 episodes were produced over the years under different titles along with two back-door pilot episodes of The New Scooby-Doo Movies in 1972 where Batman and Robin helped the team solve mysteries.
Newer
Older