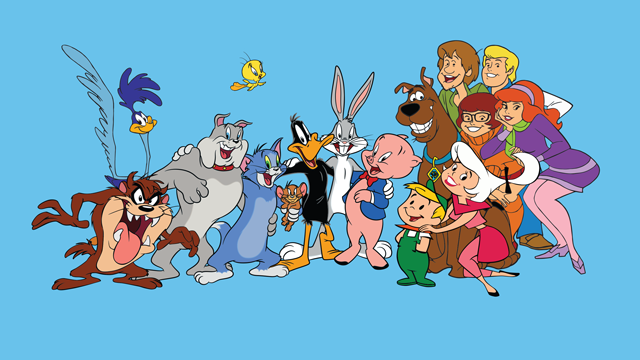 Time Warner and Warner Bros. just launched a new streaming service through their retro-minded Boomerang network. The new service, now available on Android and iOS, will feature thousands of classic cartoon episodes and shorts from Warner Brothers and Hanna Barbera library dated back to the '60s.

Looney Tunes, Scooby-Doo, Tom & Jerry, The Jetsons, Yogi Bear, Popeye and Magilla Gorilla are just some of the shows you'll be able to stream for $4.99 monthly or $39.99 per year. Boomerang will also be the exclusive home for new episodes of Scooby-Doo, Looney Tunes and Tom & Jerry as well as the original series Dorothy and the Wizard Of Oz and the reboot of Wacky Races.

On an '80s note, Boomerang will also feature episodes of The Smurfs (which you can also watch on the official YouTube channel) and Richie Rich. Of course, this opens the door for many Hanna Barbera and Ruby Spears cartoons from our favorite decade that could be added in the future on the Boomerang app. Keep your fingers cross and we'll keep you up-to-date on any more announcements.