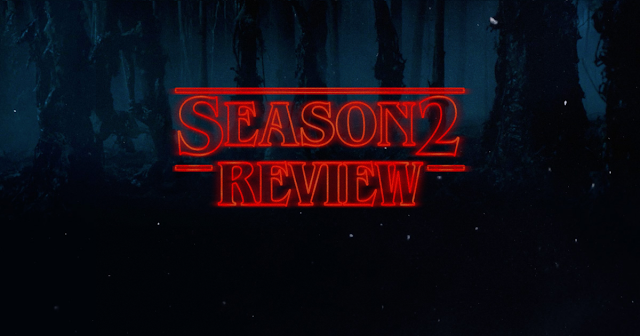 Stranger Things has finally returned to Netflix streaming service with 9 more episodes of small town terror. Four kids and their gifted friend put Hawkins, IN on the television map last year as the series highjacked the internet with its 1983 culture and critical acclaim including five Primetime Emmy awards.


The first season of Stranger Things was definitely an unexpected treat in the Halloween bag of streaming TV shows. I remember bingeing the entire season just as word was spreading through my retro-minded friends on social media. I invited a few of them for a roundtable review podcast and for the most part, we were very pleased with the show, its story, and characters.

I really felt that Season 1 was an intricately spliced jigsaw puzzle with all of the pieces fitting perfectly together in the final episodes. But while the puzzle was solved, there were still questions to be asked and hopefully answered in Season 2. Now, the time has come to continue the story and in just under a week, I've binged both seasons and am ready to give my thoughts.

First, I'll get into some spoiler-free comments in case you haven't watched all of the episodes in Season 2. Then for those of you who have, keep scrolling for some specific details that were great and some others that disappointed.

Season 2 of Stranger Things didn’t quite reach the high bar of the first season. I did enjoy watching and will continue to watch the show until its final season but I felt a little disappointment. Granted, we did need some answers and world building to expand the show’s story. We got the bigger picture of the “upside down” and the aftermath from the end of Season 1 up through a year later in November 1984. We get to find out what happened to Eleven and even a good deal of her back story. There is actually a fun episode which takes us outside of Hawkins, IN (and a short scene in the first episode) that could tell us where the creators might eventually go in future seasons.

And while we needed all those things, the main story plot seemed more predictable than the first season. The Duffer Brothers seemed to dispel most tropes last year and also make it more difficult to predict the red shirt characters. This season seemed to slide back more toward the norm for the sci-fi/horror genre. I found myself contemplating the new characters and their motives, thinking there was more to them than what was coming across on screen. But the new characters seem to be more “what you see is what you get.” We saw a journey for several characters in Season 1 which led to their involvement in the finale. Season 2 is geared more toward unique situations and pairings of characters which was fun, but for me, overshadowed the story. 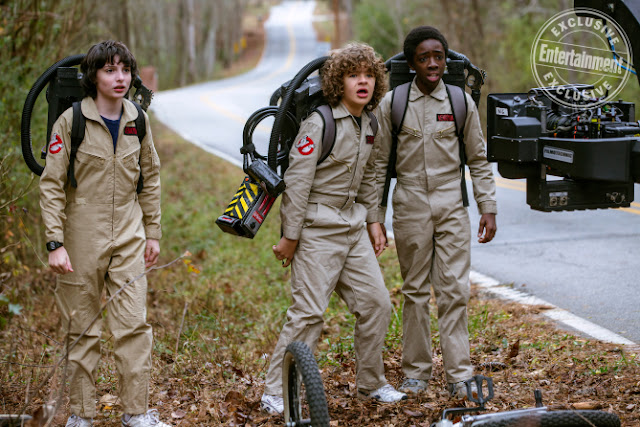 Another thing I loved about Season 1 was that I didn’t feel all of the ‘80s references were pushed onto the audience. While you could compare to other horror and sci-fi films, it was background. As far as music, Season 2 obviously had a bigger budget and you could tell they were able to get the rights to more Top 40. I didn’t notice the retrowave music as much as I did in the first season which made some of the song drops a little heavy handed. The choices at the end scene were perfect, but the “filler” songs setting up scenes were sometime a bit much and would’ve preferred more retrowave.

The culture was a little more noticeable with obvious ad placements like the KFC dinner Nancy and Steve have with Barb’s parents. But not all of the prominent ‘80s culture was overcooked like the Ghostbusters costumes which would have been very appropriate for the time frame. Plus the subtleties were there like Nancy clinging to her Trapper Keeper in the school hall.

I’ve got more to say in the spoiler comments to come about why Season 2 didn’t quite measure up to Season 1 but overall, I enjoyed watching and will continue to recommend the show to children of the ‘80s. Very interested in how the show will progress in Season 3!

Scroll Down for Spoiler Comments

OK, so if you are still reading then I trust you have finished Season 2. 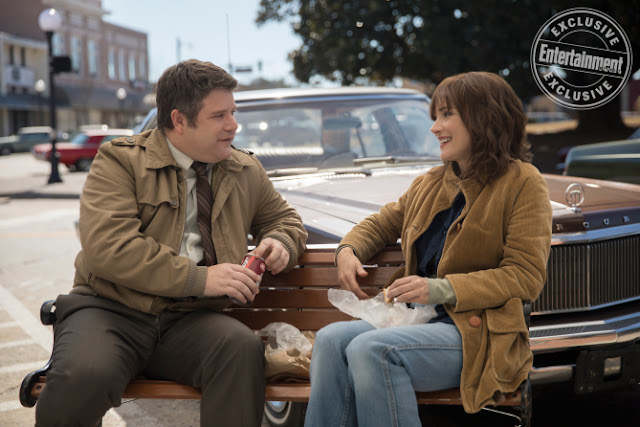 Let’s talk about Bob. I loved Bob. I thought he might be working for Hawkins Power to keep eye on Joyce and the family. Turns out, he was just Bob the superhero nerd which was great. The fact that he died was upsetting but it happens, just like Barb in Season 1. The way it happened though was what surprised me. They essentially pulled a Sam Jackson in Jurassic Park and made his death totally predictable. I liked his sacrifice and legacy with the AV Club, but his death was too telegraphed for my expectations of the show.

And did we get justice for Barb? I guess so since her parents know for certain she is dead and that the government was at fault. We didn’t get a “this is for Barb” revenge scene with a demodog or the Mind Flayer (which I guess might have been too much of a trope,) but I felt like Nancy would have wanted even more than what she ended up getting. The purpose of introducing Murray, the investigative reporter/conspiracy theorist, seemed more to bring Nancy and Jonathan together than give closure to Barb's life. 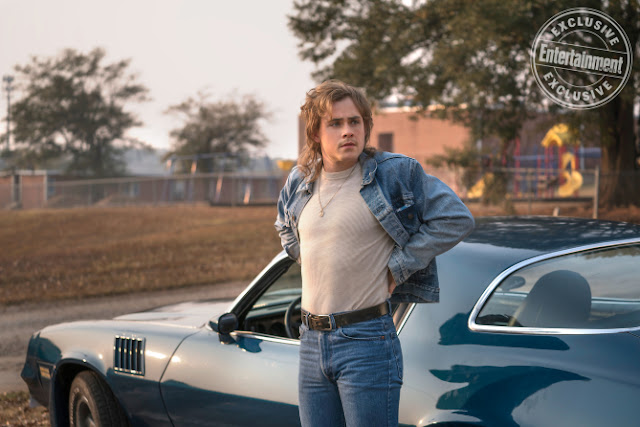 I’m glad Paul Reiser’s character survived and will hopefully be a part of the next season. I could have sworn his kids would turn out to be Billy and Mad Max but like Bob, I over thought the new characters. Again, I was looking for how they fit into the bigger puzzle but that never panned out. Billy and Mad Max just seemed to fill space and never had a greater purpose for being in the show than to create tension among the established characters. And that scene at the end with Billy hitting on Mrs Wheeler was just ridiculous.

I like how they seem to be expanding Eleven’s powers and wow...there could be up to ten others like her out there? I guess they are giving the show a possible path for when the kids are too old to continue (or maybe a potential spinoff show.) I just hope “things” stay in Hawkins and they don’t try to expand the universe too much. Obviously, they are going to have to open another gate somehow to create further confrontations with the Mind Flayer but I think that can be developed through Eleven’s growing powers and maybe even have her hunt down the Mind Flayer in the Upside Down. 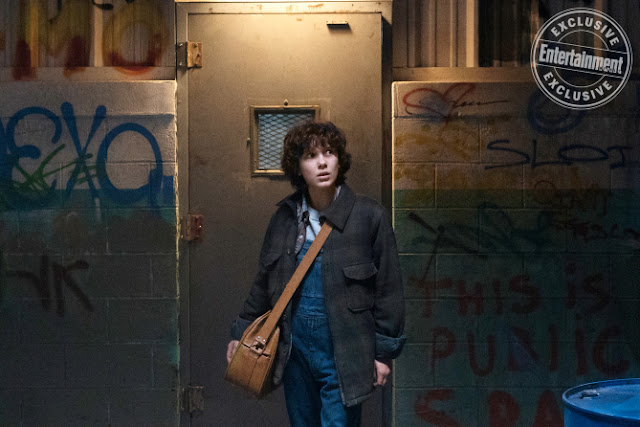 I guess the bottom line is I felt the story and plot suffered to make the show on a grander scale including those beefed-up the special effects. I’ve seen many online say this was the better season so maybe I just my prefer the suspense and simpler scale of Season 1 than the bigger budget horror of Season 2.

I’m a little concerned that the Duffer Brothers are kinda writing the show by the seat of their pants. At least it seems that way from what I read and hearing them interviewed in the “Beyond Stranger Things” aftershow. They had ideas predetermined for Season 2 but were essentially writing during filming. I’m not sure if that method is the cause behind my disappointments of Season 2 but I hope future seasons lean more toward small screen mystery and suspense rather than cinematic horror.

Do you agree or did you prefer Season 2 over the first? Leave your thoughts in the comments below...