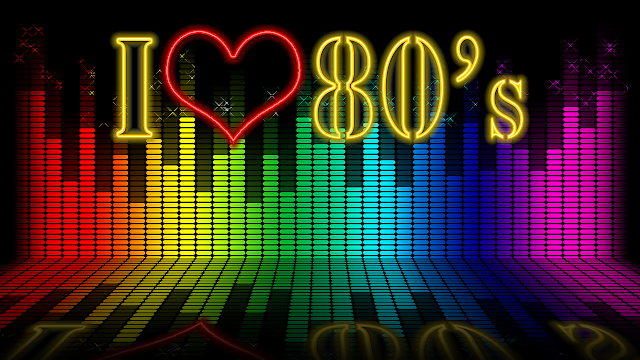 People who lived through the 1980s will have their own fond memories of that decade. However, it has also become an obsession for people who were born after this, the so-called millennials. Looking back over past decades with fondness is not a new phenomenon. During the 1980s, films such as Dirty Dancing and TV programs like The Wonder Years harked back to the 1960s. Now that we are living in the 2010s, we should be expecting to see more of a '90s revival, and while this has happened to some extent, our obsession with the '80s has not really come to an end. There are a number of things about the decade that appeal to people even now and this interest does not show any sign of fading anytime soon.

Young people are likely to have parents that were born in the '80s or just before. It makes sense that parents would want to share things from their childhood with their own children and so many people have been introduced to '80s pop culture from a young age. If they become interested in it themselves, then this interest will continue to grow as they get older. 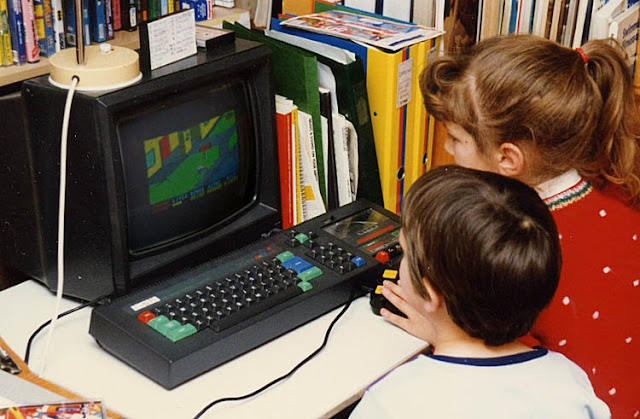 Pastimes that were discovered in the 1980s are still enjoyed today, although they have developed somewhat. The '80s was the first decade where people began to have computers in their own homes. These computers only had basic word processors and the graphics were very limited but games could be played. Computers have come a long way since then and now they can be used to play games offline and online including Vegas Palms casino. Even now with all the progressions that have been made in gameplay, people still enjoy playing the old classics such as Pac-Man and Space Invaders. 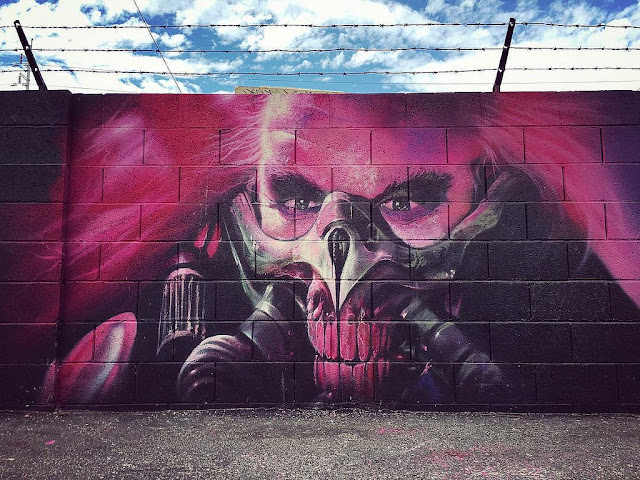 There have been a lot of remakes and sequels from '80s era movies recently such Mad Max: Fury Road and more installments in the Star Wars movie franchise to name a few. One thing that many of these movies have in common is that they are part of a series. This means that people are exposed to all the marketing and everything else around these movies over several decades. When people watch these new movies it makes them want to revisit the originals or even make an effort to watch them for the first time. If they find an actor or actress that they particularly like, they may watch other films that they have starred in as well.

The 1980s was one of the first times when people felt that they could really improve their situation in life. People were making their fortune on the stock market and big businesses were setting up all over the place. Places where people could spend some of the money that they had made also began to become more common. Las Vegas underwent major development in the 1980s and casinos really became popular. This popularity still remains today and people also have the opportunity to play at Vegas Palms casino online if they cannot get to a real one. People also began to take holidays further afield and long haul air travel really took off in this decade. 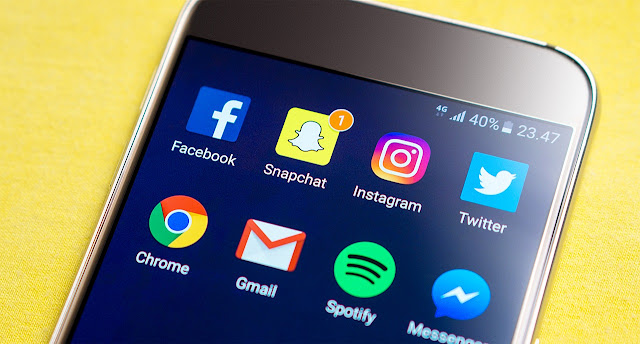 Another reason why people remain so obsessed about the '80s is that there is a lot of exposure to it. It is much easier for people to find things from the past now than it has ever been. Songs can be streamed on Spotify, clips from movies and TV shows can be seen on YouTube and there may even be old family photos on Facebook that you may not otherwise have seen. Even a passing interest in the decade can lead to something more when there is so much information about it that is readily available.

The 1980s were a time when everyone was free to be themselves and this is something that people want no matter what decade they were born in. People began to realize that not everyone was the same and that being a bit different was actually okay. Everything about the '80s seems quirky and strange to people who did not experience it first hand but this is not necessarily a bad thing, and the popularity of the '80s more than 30 years later shows how great an appeal it still has.