For the Honor of Retro Con! Melendy Britt Added to the Guest List for 2018 Show 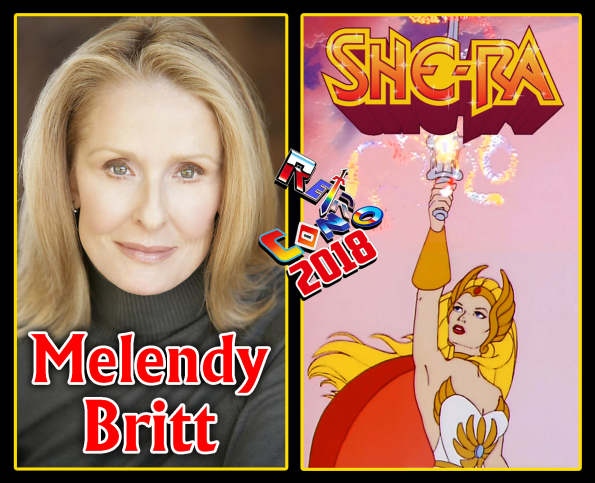 Girl Power! Melendy Britt who voiced the title character in the original She-Ra: Princess of Power animated series has just been added to the guest list for Retro Con 2018. She joins Samantha Newark (the voice of Jem/Jerrica in Jem and the Holograms) which gives this year's show, two of the most recognizable female characters in animated history.

Melendy voiced the character of She-Ra and her counterpart Princess Adora for all 93 episodes and TV specials. She also voiced other noteworthy characters on the show such as Castaspella, Mermista, Catra, and Octavia. Her other credits include Batgirl in The New Adventures of Batman (1977), Penny in The Plastic Man Comedy Adventure Show, and guest appearances on The Incredible Hulk, Falcon Crest, and Cheers. More recently, she voiced Gran Gran in The Last Airbender animated series and provided several voices in the Fallout 4 video game. 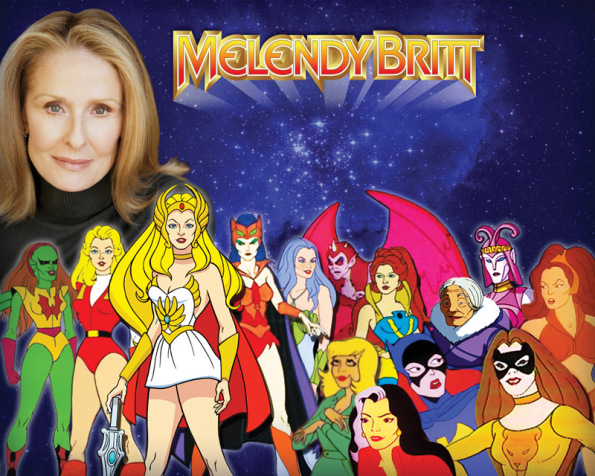 For more on Melendy Britt, visit the official announcement on the Retro Con website. Mark your calendars now for October 13 & 14 in Oaks, PA and we hope to see you at Retro Con 2018!