7 Entertainment Trends from the '80s 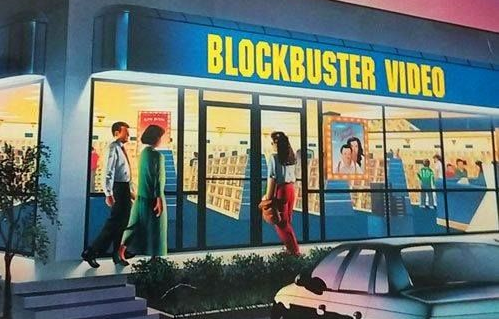 As simple as the 80s were, those years are considered by most to be the best times of their lives. There are a million movies and television series that were filmed in the 80s, or that revolve around events that took place at the time. Although they may come close to recreating what life was like in the eighties, they can never fully bring us a complete picture. One of the things that can help us understand how a regular day in the life was like back then is knowing what entertainment was like at the time. How did kids, teens and adults spend their time off?

Compact Discs made their debut earlier in the decade. There was no competition between CDs and vinyl records; needless to say, CDs were a big hit. People started replacing all their music records with music CDs because of the fact that the sound that came out of vinyl LPs was just too scratchy.

This led Sony to come up with the Discman D-50; their first ever portable CD player. This was the equivalent of a new iPod at the time; a huge, button-filled, CD-playing iPod. Portable CD players were more reason for music fanatics make the switch to CDs.

In 1985, the first of many Blockbuster stores opened its doors for the public. It was a moment that changed the entire history of home entertainment. The entirety of the population, regardless of their age, were flocking to Blockbuster stores to rent movies and video games.

People back then felt about Blockbuster the same way we felt about Netflix when it first launched. Movie rental made access to entertainment so much easier because all what you needed to do was to walk up to your local Blockbuster and pick your movie of choice.

The '80s were the time when great filmmakers and creators made their stand. Steven Spielberg, George Lucas, John Hughes, and James Cameron, among many others, made motion picture history with their creations.

E.T., Star Wars: The Empire Strikes Back, Back to the Future, Aliens and The Terminator are just a few blockbuster movies that people fell in love with at the time. The development of special effects and rise of the home video market were a big part of why the movie industry began booming again in the 1980s.

But it wasn't just the blockbusters that were popular in the '80s. Romantic comedies and coming-of-age films like The Breakfast Club, Sixteen Candles, The Princess Bride, When Harry Met Sally…, and Ferris Bueller’s Day Off also defined the decade.

At the time, the internet was not yet fully developed, you couldn’t just go on the internet and check out online casino reviews in Finland or in any other place for that matter; you had to personally try those casinos. Not to mention, gambling was not even fully legal yet.

But, as the 1980s rolled by, gambling started gaining more popularity. Especially because Atlantic City had just recently become a gambling friendly state. The '80s also witnessed the rise of Native American casinos, as the California Supreme Court ruled in favor of allowing gambling on any Indian territory within a pro-gambling state.

By the end of the 1980s, the television industry was also popular. Late '80s shows like Seinfeld and The Simpsons paved the way for sitcoms like Friends and the Fresh Prince of Bel-Air. On the other hand, leading up to 1989, there were actually more than a couple of great TV shows. M.A.S.H., Knight Rider, Cheers, The Cosby Show and The Golden Girls, are only a few examples of what was available on television back then. 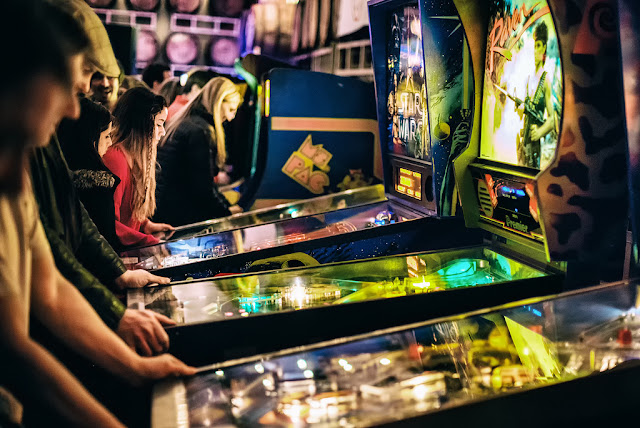 Every '80s kid’s dream was to get enough money, not to buy action figures or candy or music, but for a days-worth supply of arcade game tokens. Most kids didn’t mind spending hours on end playing classics like, Pac-Man, Donkey Kong, Centipede and Galaga. 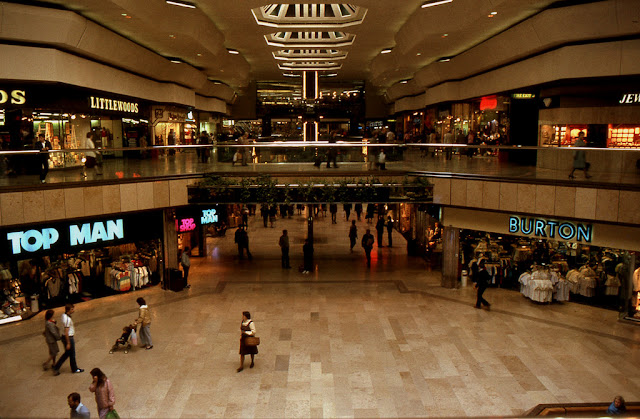 Last but not least, the mall was where the cool kids hung out. There was only one sure way to know if you were in the cool crowd back then and that was if you were part of a crew that hung out at the mall. Drinks, clothes, the arcade; everything was at the mall.


The '80s were such a great decade. Thinking about the films, CDs, VHS tapes, arcade games and all those great trends, it is impossible not to get bursts of nostalgia. But now that you know (or remember) how people used to entertain themselves, what will you do with that '80s nostalgia? We recommend watching an '80s movie and just being thankful you don't have to rewind it and return it to Blockbuster when you are done!