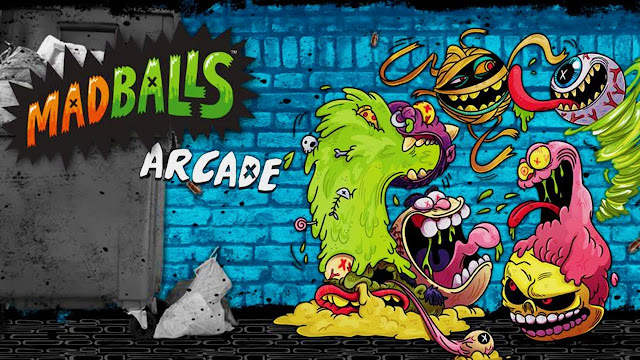 Madballs have not only taken over retail stores with some great new toys, but thanks to developer ThinkU, the grossest orbs on the planet now have their own arcade! And what's better than playing with Skullface, Dustbrain, and the gang in a virtual realm of repulsive mayhem? Winning real prizes that are shipped for free to your door!

Madballs Arcade gives players five different mini-games to earn brain farts (Madballs currency) which can be exchanged to virtually collect all 24 characters. Once you collect every Madball, you automatically earn a real prize. But there are two other ways to earn real prizes! Collect a golden Madball from the claw machine or earn the top spot on the Game of the Day and be entered into a daily drawings for real prizes. Did I also mention the app is free??!! 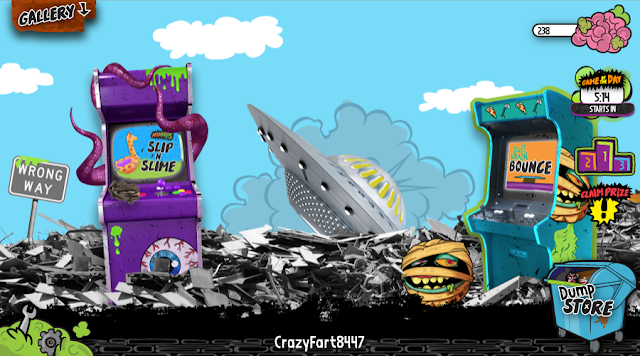 REVIEW: I'm not sure how this Madballs fanatic missed this app when it was launched 6 months ago, but glad I finally found it! I can't think of a better retro experience than a virtual arcade full of Madballs-themed minigames. My favorite is probably Toilet Blaster which is a 3-match bubble shooter that uses a toilet to launch Madballs. I also like Flush and Shuffle which is a match game that also uses toilets and Madballs (recurring theme maybe?)There is also Mariachi Madness which is a pattern matching game using fart noises, Dust Brain Bounce that is a tilt-motion ascension game, and Slip N' Slime which involves stacking Madballs onto an inflatable float in a slime lagoon. 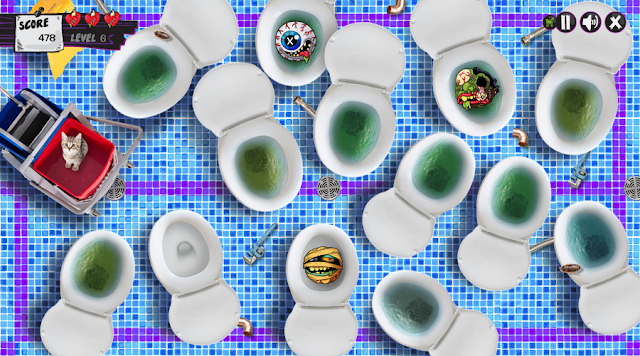 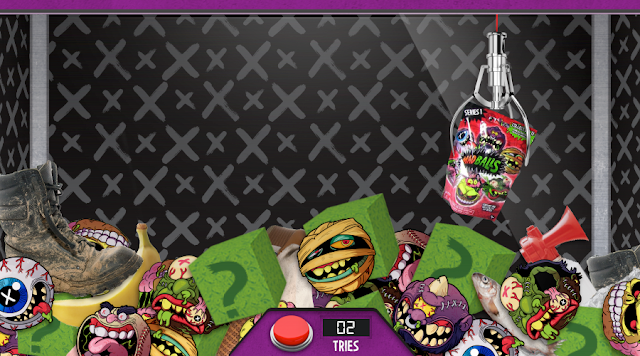 Once you earn brain farts for completing games, you click over to the claw machine to grab prize boxes which unlock pieces of characters. You can also grab golden Madballs which gets your name (I chose MadFreak448) into the daily golden spinner contest.

In just two days of playing the app, I've won two prizes so I'm pretty excited to see what shows up in my mailbox. Can't say enough about how I love the way ThinkU and American Greetings have brought Madballs into the app world. I'm hoping more mini-games are added to the arcade in the future and will give us a chance to win some new series 3 blindbags coming out this year!

Download the Madballs Arcade now on iTunes or Google Play for free with in-game purchases available. Rated E for Everyone.