A Few Reflections on 'Stranger Things' as Season 3 Begins Production 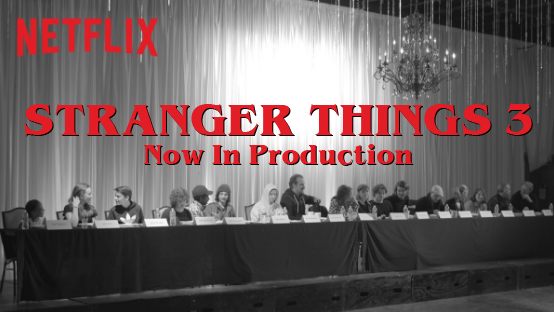 Did you ever think that a streaming TV series could capture the zeitgeist of another decade? That is exactly what Netflix’s Stranger Things has done. It has become a pop culture sensation as it features all the great characteristics from the '80s that we grew up loving to hate. While our blast from the past gears up for Season 3 and a potential release date on Netflix sometime in 2019, here’s a few other things that we never addressed. 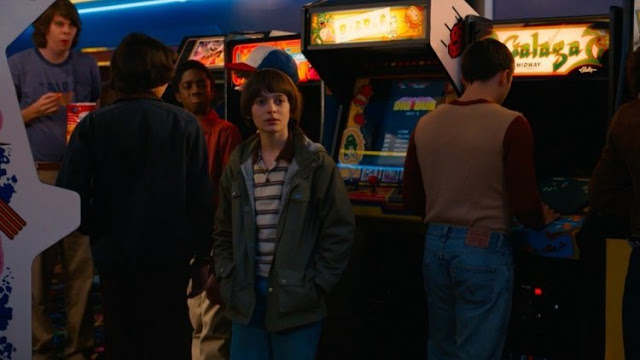 The Palace Arcade in the fictional town of Hawkins is one of the meeting points in the show, bustling with excited teens. Some of the games from that era featured prominently include Dig Dug, Centipede and Dragon’s Lair while Galaga, Pac-Man and Asteroids are faded in the background. Who doesn’t reminisce about the '80s when you would actually leave the comfort of your home and use 25 or 50 cents to power up those bad boys? Even today, the simple premise of those games have a great hold on us that we would happily tap on our smartphone screen if they were available on mobile devices, just like playing at any of the new bingo sites featured on Bingo Find.

The Duffer Brothers – the duo behind Stranger Things – have a great affinity for movies and that hasn’t gone unnoticed, even if you tried. Whether it’s the marquee at the local Hawk cinema advertising The Terminator in Season 1 or simply having the protagonists dressed up for Halloween in Ghostbusters costumes in Season 2, there’s no mistake that the film industry plays a large role in this show. Moreover, there’s at least a dozen other classic flix from the 80’s that have inspired this show, ranging from E.T. and Firestarter to Stand by Me and Close Encounters of the Third Kind. It should be interesting to see which movies are talked about in Season 3.

The powerful soundtrack reads like a who’s who list of top 100 Billboard bands from that era. There’s "Time After Time" by Cyndi Lauper, "Africa" by Toto, "Every Breath You Take" by The Police, "Love is a Battlefield" by Pat Benatar and The Clash’s "Should I Stay or Should I Go" amongst others. It remains to be seen what songs will be used for the upcoming season.

What are you looking forward to in Season 3? Leave a comment and let us know...