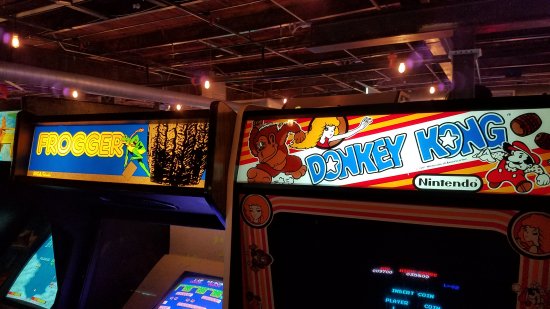 The 1980s saw huge improvements when it came to tech and animation in the world of gaming and was essentially the era when arcade gaming was birthed. Today we’ll be going through five classic arcade games that saw huge popularity and buzz among the masses and still remain incredibly popular to this day. 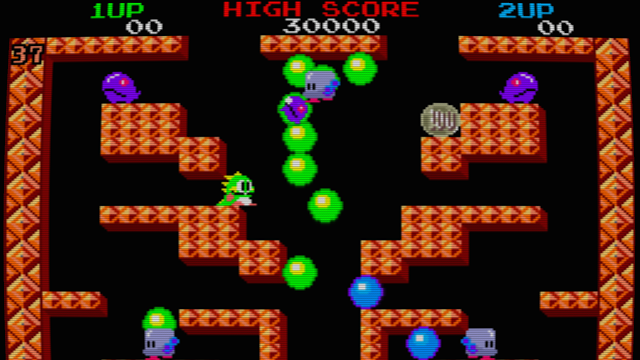 In this awesome game, two players control a pair of baby dragons. The main objective of the game is to travel through different dimensions and defeat various enemies by trapping them in bubbles. This game was so popular that many “copycat” and replica games began coming out that mimicked the gameplay. The twinkling music filled with deep bass riffs was also extremely recognizable and remains very nostalgic to many today. 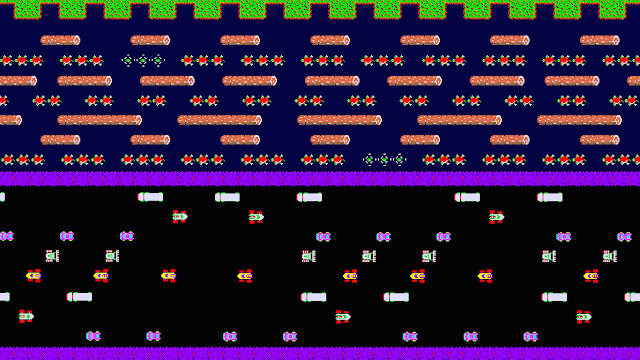 Formerly known as “Highway Crossing Frog”, this game came out in the golden age of arcade games and was even later featured on an episode of Seinfeld. The player controls frogs that make their way across roads and rivers, meanwhile attempting to avoid cars, logs, and turtles. This game is still somewhat popular, and modern day remakes/tributes are still made to pay homage to the original Frogger. 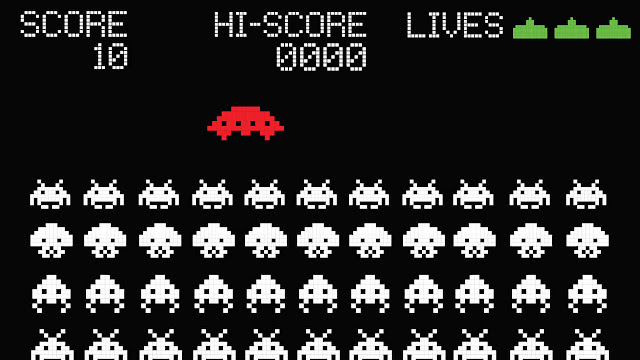 Created by Tomohiro Nishikado, Space Invaders first made its debut in 1978 and gained massive traction in the early '80s. The objective of this 3D shooter game is to use your laser cannon to defeat five rows of aliens that move across your screen, which slowly get closer and closer. This game became so popular that it was even named “Most Influential Video Game Ever” by The Times. 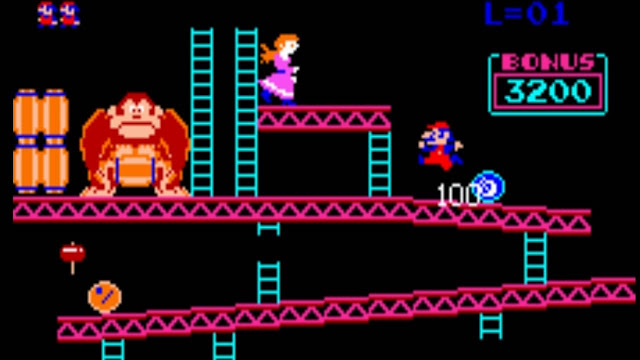 Arguably Nintendo’s first big hit, this arcade game quickly rose to the top and gained huge popularity in the video game and arcade scene. This game was also the first introduction to both Mario and Donkey Kong as characters. Not only this but the ladder-climbing, object dodging game style was the first of it’s kind and introduced a whole new genre of gameplay. The main objective of the game was to rise to the top and rescue the beloved Princess! 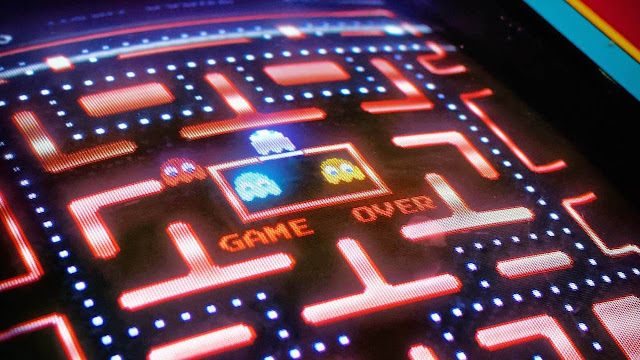 Originally called “Puck Man”, Pac-Man was the very first original gaming mascot. This incredibly influential game also established the genre of “chase games” among arcade games, and all games in general. The individual ghosts in the game use artificial intelligence, which causes them to react to player actions - a technology that was very cutting-edge at the time of release in 1980. The main character was so adored, it has since appeared in over 30 licensed spin-off games.

Of course, we cannot list every single amazing arcade game, as there are thousands of great retro hits. Use the comments below to list your favorites.
Newer
Older
Powered by