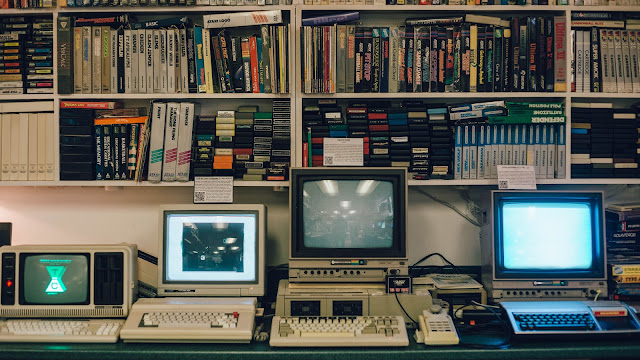 The 1980s saw the dawn of the home computing era, with computers just beginning to enter homes and schools. Of course, we didn’t know just how much it would change our lives, and at the time, few of us had ever heard of the internet or understood the concept of being online.

While our parents made vague allusions to a computer being “educational” or vaguely useful, in some unspecified way, for doing homework, that Commodore 64 or ZX Spectrum was only really used for one thing. We probably spent longer waiting for the games to load than we did actually playing them, but the likes of Frogger, Jet Set Willie, Gauntlet and all the rest have left an indelible memory.

The Evolution of Gaming

The result is that 30 years later, we might be the wrong side of middle age, but most of us still love gaming. Of course today, there are social games on Facebook and online casino apps where we can take advantage of free bonus codes to play the slots for free, but there’s not one of us who doesn’t look back with some wistfulness at those games we enjoyed as a kid.

Of course, we could go out and buy a retro machine. But '80s computers in good working order are now going up in value, and you could easily spend as much on one as you would on a brand new laptop. And realistically, are you really going to sit there waiting 5 minutes to load Roland on the Ropes? Fortunately, there is a quicker, cheaper and easier way to get a nostalgia fix, right there on the desktop of your modern day PC or laptop.

An emulator is a simple piece of software that you run just like Word, Chrome or any other application. It opens a window and there you have your retro computer. You can also download a wide variety of games, and while the gameplay is exactly the same as you will remember, the beauty of it is that the games load instantly. Let’s take a look at some examples. 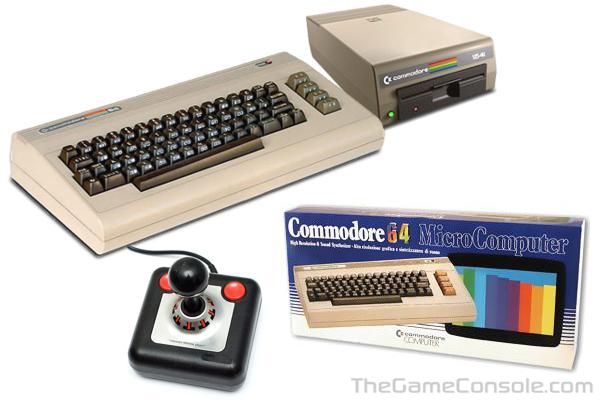 
Historians look back on the C64 as being possibly the best of the 8-bit computers of the 80s. Around 18 million were sold over the years, and if you were among the devotees, you’ll love the C64 emulator created by Per Håkan Sundell. He first developed it way back in 1995 as part of a university thesis, but it has been subject to numerous updates over the years, and is now up to version 3.9. 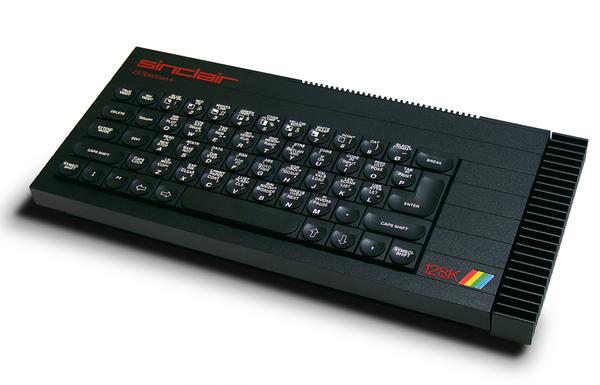 The most popular home computer of the 80s, even if you didn’t have a ZX Spectrum, it’s almost certain you had a least one friend who did, and spent many rainy afternoons on it over the school holidays. A Google search will lead you to numerous emulators out there, and while many are free to download, it’s worth considering investing $16 in the Speculator. It’s available on a 30-day free trial, so there’s really nothing to lose, and it comes complete with a few games – more can be purchased from World of Spectrum. 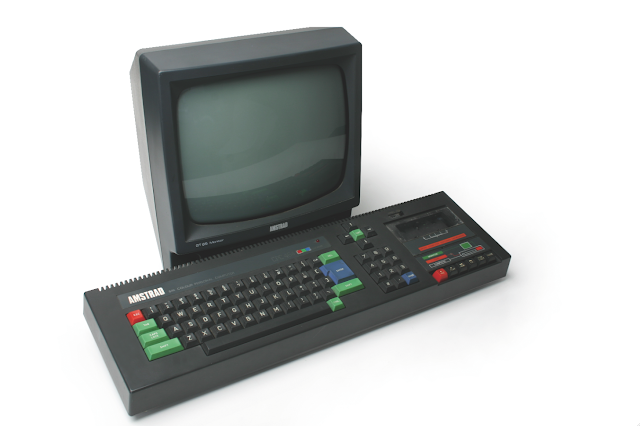 Alan Sugar might be better known today for hosting the UK version of The Apprentice, but back in the 1980s, he was at the forefront of home computer technology with the Amstrad CPC 464. It stood out with its multicolored keyboard and integrated cassette deck. Today, there are numerous emulators available that are all free to download – take a look at Emucamp for a full rundown of what is available, and you will be transported back to your carefree childhood in no time!