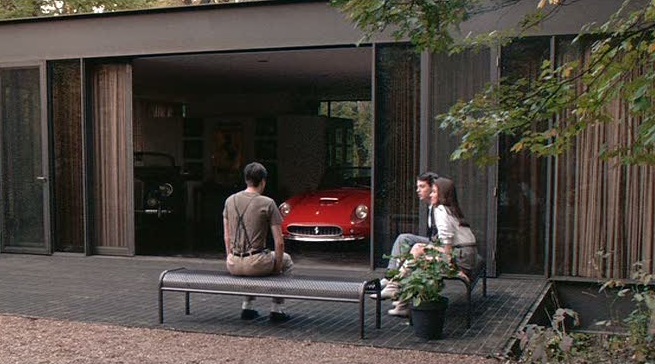 “We love to hate the '80s but many interior design devotees will profess the the '80s were in fact the last decade of true creativity and originality in decor, and the sentiment is catching on. “ - Heidi Pyper, HGTV Magazine


Think back to 1980s interior design and four-poster beds, florals everywhere (on curtains, walls, and furniture) and mauve hues in furniture and on walls may spring to mind, but the decade broke new ground in many ways. Not everyone was into gaudy drapes and an overkill of nature-inspired fabrics. The 1980s were also a time in which new materials and shapes (think transparent glass furniture, geometric designs, and contrasting pastel shades) came to the forefront and had homeowners searching for bank opening times to take out a home equity loan.
Hollywood blockbusters were an excellent indicator of the groundbreaking, innovative nature of 1980s design. Do you remember the following homes and how you just might have given anything to live in one of them? 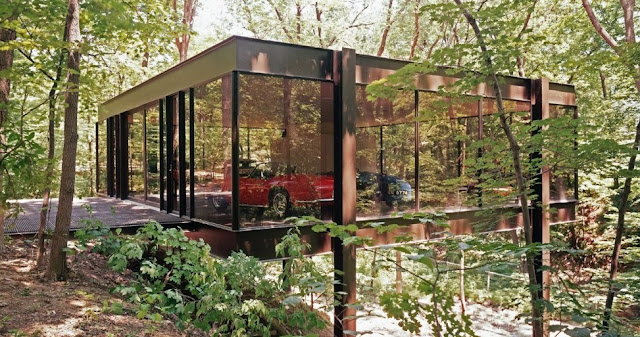 The incredible glass and steel home that Ferris Bueller’s’ friend Cameron called home would fit perfectly in any luxury modern design magazine today. Featuring floor-to-ceiling windows and a gorgeous minimalist structure, it highlighted the big role that natural light began playing in the 1980s. The home was actually build three decades previously (in the early 1950s) by A. James Speyer - a disciple of Ludwig Mies van der Rohe, famed for his steel and glass windows that grace iconic buildings such as the home of IBM. Today, many homes are opting to take a cue from this one, with heavy walls and opaque insularity being replaced by metal and glass. Many homeowners feel that raising finance for a home project like this is worth it, considering the major resale value that minimalistically designed homes can provide. Glass walls pay homage to a new spirit of openness, present in the new penchant for open floor plans, high ceilings, and spaces that are flooded with sunlight.

Kevin’s Home in The Wonder Years 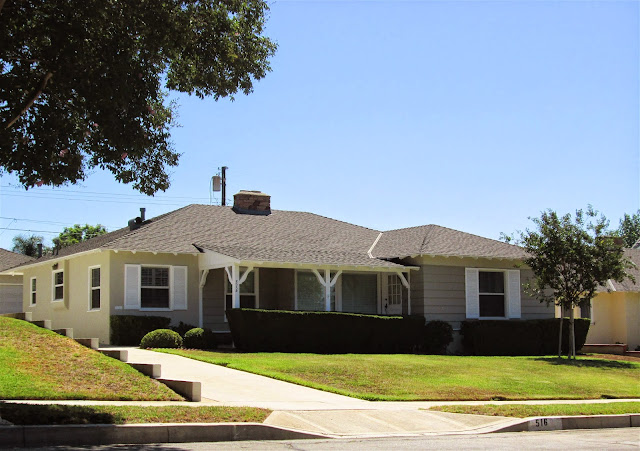 The Wonder Years was a beautiful ode to the joys and pains of growing from childhood into adolescence and backdrop for many of Kevin’s (Fred Savage’s) happiest moments was his family home in Burbank. Fans of the series still visit it today, since it has remained exactly the same for 25 years. The interiors were somewhat cluttered but homey, dressed in pastel shades like yellow and baby blue. Talk about the 1980s penchant for drapes! They were everywhere in this home - from the kitchen windows (which actually bore a double layer of draping) to the living room. The furniture was simple (most of it was stark white) but there was hardly a clear space in the rooms or walls. The kitchen wall was full of shelves, pots, pans, equipment. If ‘homey’ means ‘cluttered’ then this iconic home was as cozy as they come! 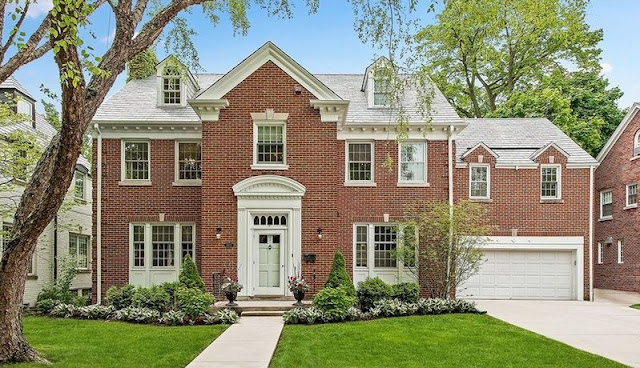 John Hughes films really captured the zeitgeist of the 1980s, with hits like The Breakfast Club, Pretty in Pink, and Sixteen Candles. In the latter, Molly Ringwald played a teen madly in love with a gorgeous school jock who unfortunately had a girlfriend. Molly did a whole lot of moping until she caught her true love’s eye, so we managed to catch various scenes in her trendy home. Molly’s room was all checked pastel blue and white drapes and delicately patterned wallpaper, while the kitchen was busy, warm, and furnished in solid wood. Ringwald was no less than a fashion icon in the 1980s, and this large home - bearing typical 1980s curtains, pastel hues, and flowery furniture - somehow managed to remain stylish and with an almost timeless appeal - much like its lead star.

From Molly Ringwald’s stately mansion to Kevin’s (The Wonder Years’) humble abode, 1980s homes had a certain coziness to them that have yet to be replicated. OTT draping, glass furniture and tables, heavy prints on wallpaper and furniture, and carpeted staircases were just a few of the prevalent design trends at the time. Today, minimalism is all the rage but since all things are cyclical, perhaps one day, design will once again celebrate geometrics, pastel hues, and fuller spaces that make the most of every available space of storage, entertainment, and relaxation.