'80s Hollywood Blockbusters You Had No Idea Were Filmed In Canada 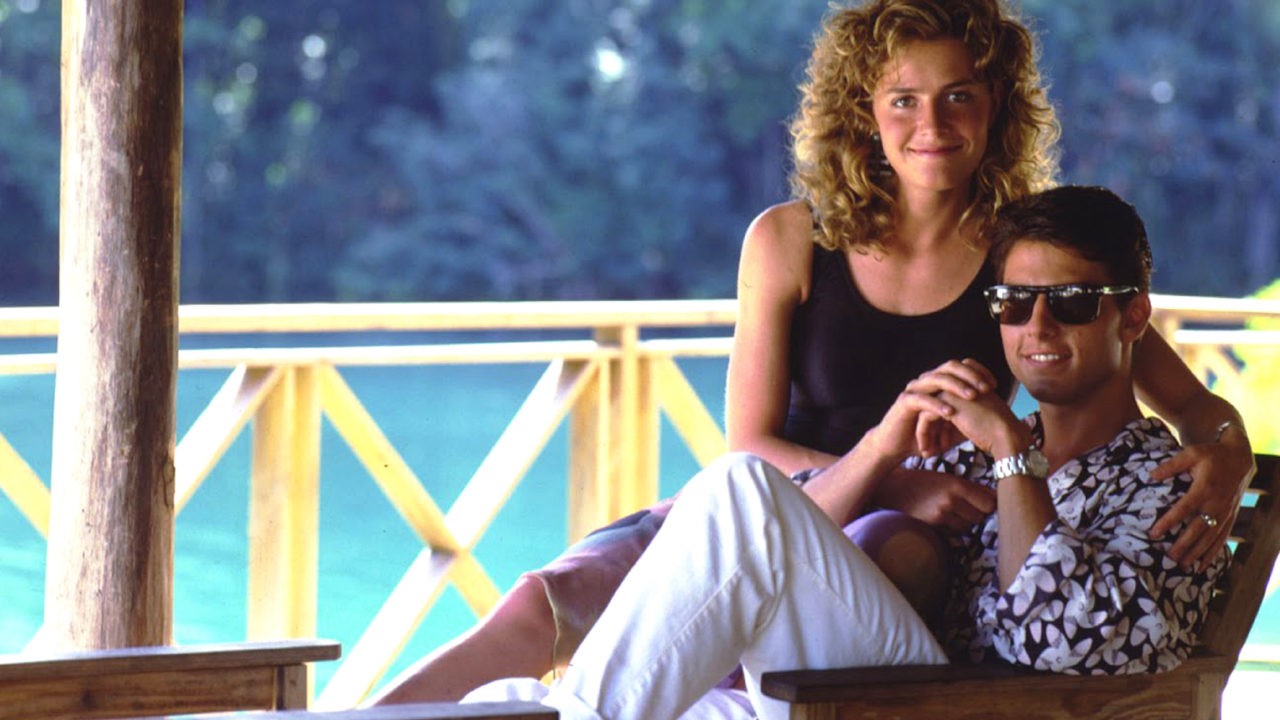 The Canadian film and production industry is a highly successful niche market, being the No.1 peer of Hollywood. One of the main reasons is the country's nature and landscapes are truly diverse from one coast to the other. Canada is also known for its visual effect studios, famous animators and well-developed, on-the-rise gaming industry. Niche markets like mobile gaming, online bingo games and lottery spark interest between different audience groups. Check out and find the best bingo sites at Bingo Scanner, where you can explore the top-rated online bingo platforms on the market.
The impressive thing about filming a project in Canada is that a lot of the famous movies and scenes resemble the typical, American urban area. If you haven’t read a trivia or heard about it, you’d probably never know that some of the greatest movie blockbusters were filmed partially or entirely in Canada. The case is the same with the '80s movies we’ve listed below. After reading more about them, you might develop a deeper appreciation for the beauty that Canada’s provinces have to offer.

Cocktail is a movie that impressed the female population back in the '80s and is one of Tom Cruise’s classics. Without a doubt, the '80s were a turnover for his career, having Rain Man and Top Gun as timeless classics. Cocktail is a romantic drama-comedy based on the book and screenplay by Heywood Gould. The movie tells the story of a young student who accepts the job as a bartender in order to pursue his dreams, get a college degree and make ends meet. However, things don’t go as planned when vain, greed, and manipulation are served behind the bar. This movie quickly became a pop culture sensation, with one of the most recognizable movie soundtracks – remember "Kokomo" from The Beach Boys, right?

Despite the negative reviews from critics, it was a big box office success, grossing more than $170 million opposite of the modest, $20 million budget for filming. Even though the second half of the movie is shot at locations in Jamaica, for economic reasons, the interior and production setup was based in Toronto. Moreover, many of the scenes were recreated in a studio. If you’ve seen the movie, you probably remember the elegant blue and white apartment where Brian (Cruise) confronts Jordan’s father. That luxurious penthouse is Casa Loma, the place where many movies have been filmed including Chicago and X-Men.

This is one of the most incredible fantasy tales and a remarkable movie experience. The NeverEnding Story is a 1984 English-German fantasy film based on the Michael Ende novel by the same title. It has a unique screenplay that gives you the feeling like you’re part of an out-of-this-world experience. This timeless and nostalgic classic is rich in so many ways: the production, settings and landscapes are both filmed on location and made with special visual effects. The film was shot on locations in Germany and Vancouver, Canada. The scenes featuring Bastian took place at the Gastown clock, The Place Stadium, the Vancouver Lookout-locations that can be easily spotted and recognized. The story follows a boy who stumbles upon a magical book that tells about a young warrior who’s given the task of stopping the Nothing, a dark force that wants to take over the magic world of Fantasia. At the time of release, it was the most expensive film produced outside the US with a budget of over $27 million. It would go on to make $100 million worldwide. If you haven’t seen this movie in awhile, we encourage you to rediscover The NeverEnding Story which will encourage you to think outside the box and go back to your childhood when you dreamed about living in imaginary worlds.

This movie is somewhat different from those that we mentioned above, considering the genre. The Fly is an American sci-fi psychological horror movie directed and co-written by David Cronenberg, starring Jeff Goldblum and Geena Davis. The story follows an eccentric scientist who after one of his experiments goes wrong, turns into a fly-hybrid creature. It received excellent marks from movie critics, with praise mainly regarding Goldblum’s performance and special effects. It grossed over $60 million against a $9 million budget, becoming the biggest commercial success of Cronenberg and winning an Oscar for Best Makeup. The movie is quite ambiguous about its setting because there are many exterior shots you never hear anyone imply. However, Cronenberg said on the DVD release that it does take place in Toronto. For example, the opening shot took place at AGO’s Walker Court. Some of the most recognizable Toronto locations are included in the shots where Goldblum walks through the crowd in Yonge-Dundas area, including the old flea market. The Fly takes a straightforward idea and develops it until its truly horrific ending. It is how the events change both characters on an emotional, and not on a physical level that made this psychological thriller a big success.
Are you familiar with other trivia or fun facts related to these movies? Do you know more about the background and production of other well-known movie titles? Drop us a note below.
Newer
Older