Retro Games That Are Making a Comeback 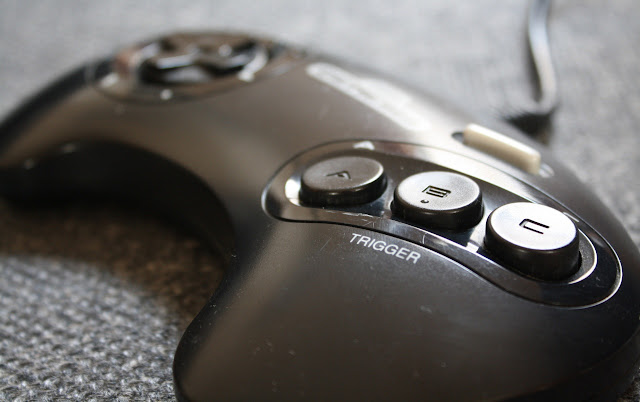 It’s no secret that retro gaming is making a comeback and has become more popular than ever. Whether it’s old-school board and table games, toys and games that tie-in with hit TV series or film franchises, or even retro consoles – an affinity for retro gaming can be found everywhere. There’s something memorably nostalgic about our favorite childhood games, reminding us of better times and simple pleasures. What better reason to raid your attic for all your old games, dust ’em off and get playing again…and let’s take a look at some of the retro games that are making a comeback.

Released in 1989 and made popular in the '90s, the SEGA Genesis (or Mega Drive outside the US) dethroned Nintendo's reign of home consoles. In 1991, Genesis outsold SNES and gained control of the 16-bit market the following year making it the first time since 1985 that Nintendo was not the top console seller. Fast forward three decades and Genesis is making a comeback with the SEGA Genesis Mini! Pre-loaded with 40 games, the new mini console includes classic titles like Sonic the Hedgehog, Golden Axe, Earthworm Jim, Altered Beast and Street Fighter II. The release date is September 19 which will make it a hot holiday item for retrogamers in 2019. 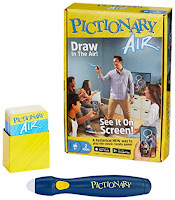 In the mid to late 1980s, Pictionary was up there as the classic dinner party game. Involving two teams and one minute to draw any number of words or phrases (ranging from animals and people, to actions or objects) – it was truly competitive. While Pictionary never really ‘went away’, it’s made a number of comebacks under different guises. From the 1999 Adobe Shockwave browser-based game iSketch, to the 2012 mobile app game, Draw Something (which also transformed to a board game courtesy of Hasbro), the latest revelation is nothing short of extraordinary. Pictionary Air uses augmented reality, so you don’t even need paper! Players use the air pen and an app and then draw their creations in thin air, which other players will then see on the screens of their chosen device. Okay, so it sounds trickier – but that just makes it even more impressive!

Remember when you’d go to the arcade, armed with a handful of coins to either take on your friends at various games, or go it alone and try and beat your own score? Those were the days. Whether it was Pac-Man, Donkey Kong, Space Invaders or Frogger, you’re bound to be able to find all of these titles and more at an online library. Similarly, if you were ever into retro or classic slots, don’t fret as you too can play online slots. Slightly more advanced than those three-reel machines that you’re probably more accustomed to – y’know the ones that adorned corners of bars and arcades. You’ll find a variety of themes online – whether you want the classic fruit machine with its lemons and cherries, or wish to play a game based on your favorite TV series or film franchise (think Game of Thrones, or anything by DC Comics or Marvel Cinematic Universe), you’ll find the game to suit you.