Why Music From the '80s Still Resonates with Listeners 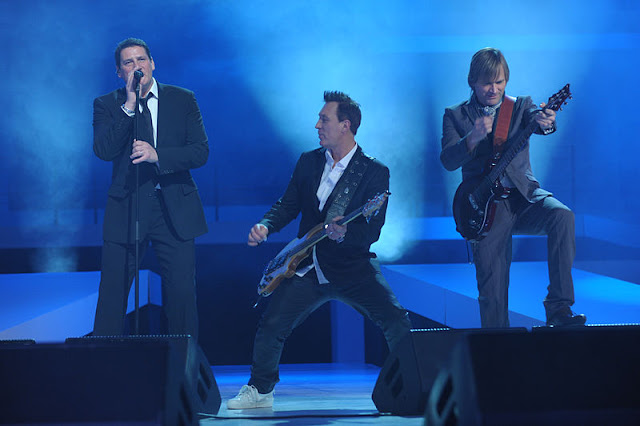 Even though it has been 30 to 40 years since the '80s passed, music from that era still resonates with listeners across all age groups, according to Spandau Ballet star Martin Kemp.

Music from the '80s has a particular flavor that is unique. A big part of that is due to the upgraded equipment that bands in the '80s were able to use compared to those in the '70s.

In the '80s, the use of synthetic drums, VOX and auto tuning, drone chords, and better amps became more and more popular. Cumulatively they contributed to the unique features of the sound during that time period.

However the equipment alone is not the only reason why music from the '80s still resonates with listeners. As Martin Kemp confesses, “It is all about great songs and I couldn’t even pick a favorite artist as I just loved that era.”

Many fans of '80s music feel that it had a much greater complexity – especially compared to modern music. The composition and lyrics of '80s music often had more depth and diversity in terms of its style. 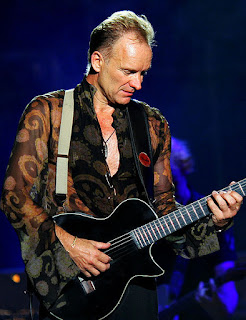 The talent of the bands and lead singers as well as the range that they brought to the table was unparalleled. On one hand there was Marc Knopfler playing the guitar in unique ways, while on the other there were icons like Sting who floored the audience with their vocals.

All bands and artists that were popular during the '80s would bring something unique to the table that set them apart. Due to the competitiveness of the time, it was difficult to make a mark without being able to create music that was distinct and unique.

Another reason why many listeners often say they prefer '80s music is because it was an era when singers could really sing. Although auto-tune was already starting to be used, most lead singers could hold a tune without it and often transcended the limits of the technology.

Of course that isn’t to say that modern artists aren’t talented, but the contrast is often illustrated when by comparing to pop stars with very little musical talent.

It should be noted that another defining trait '80s music is that its genres were more clearly defined. Some bands and artists did blend genres to a certain degree, but not to the extent of modern pop or rock where it is difficult to distinguish. While blending is not necessarily a bad thing, '80s music fans seem to feel more comfortable with the boundaries of the genre.

The appeal of '80s music is clear, but that does not mean that it is ‘better’ or ‘worse’ than the music of other eras. Music is a living, breathing, and constantly-evolving entity, and it inevitably goes through changes over time.

It would be naive to assume that part of the reason why '80s music still resonates is not because of the generational association that people often develop with music from their youth. Most people become attached to music styles that they experience from between the age of 10 to 25, and are especially drawn to the style that they were listening to during their ‘musical awakening’.

However if that was the only reason, the only '80s music fans would be aged 50 to 75. That is clearly not the case, which shows that its appeal is not only due to the generational association that people have with it. In fact nowadays '80s music has quite a number of millennial fans, possibly due to the resurgence of interest in ‘retro’ music.

Research by Betway Online has shown that '80s music currently has the largest number of fans compared to other eras, stretching across different age groups. That being said, the difference is not that pronounced, and music from the 90s and other eras have their fair share of fans too.

The one certainty is that the unique, diverse, and complex nature of '80s music will set it apart for decades to come. It is unlikely that music from this era will ever truly fade away, especially not as long as it continues to resonate with so many listeners from across the globe.