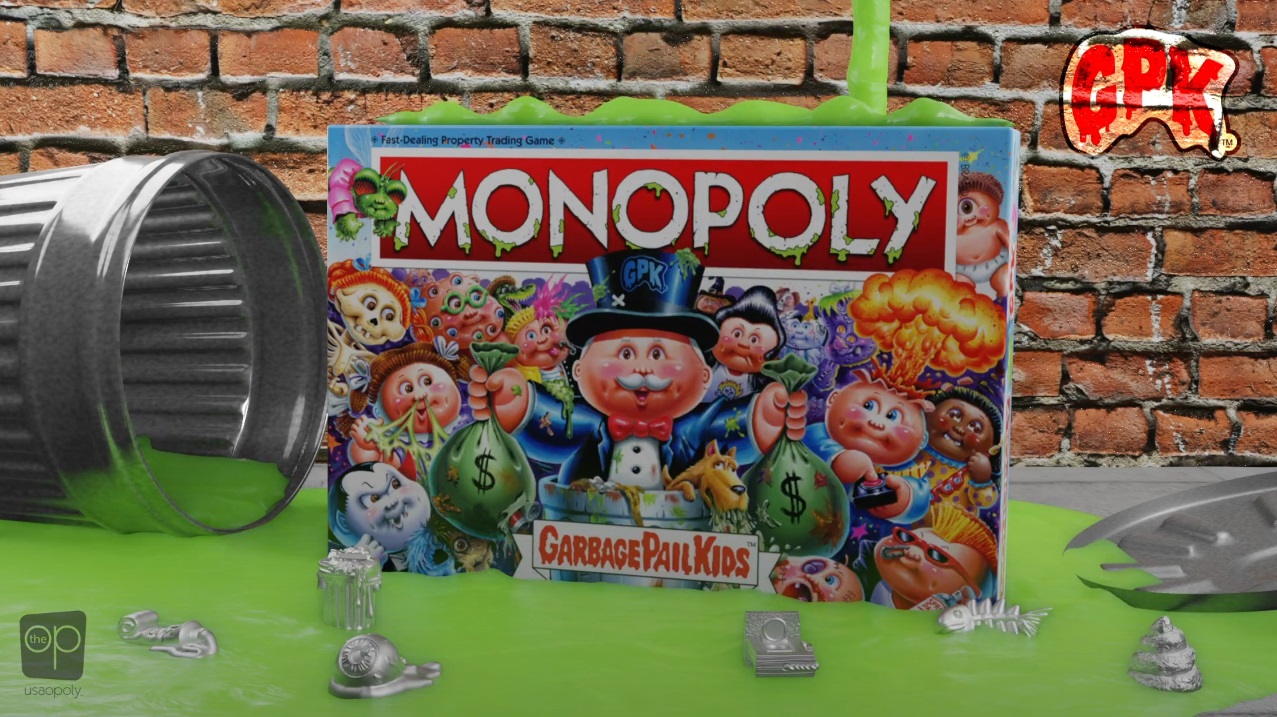 
Randomly draw Chance and Community Chest cards renamed “Never Had a Chance” and “Community Chester”. Taxes include in the game are an “Adoption Fee” and “Disposal Fee” which you can pay with “Booger Bucks”. 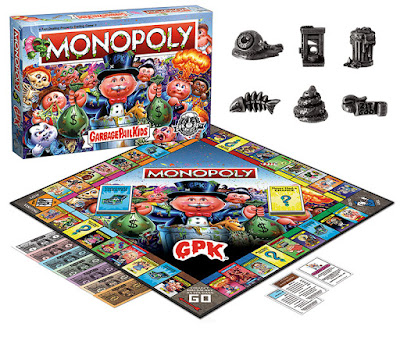 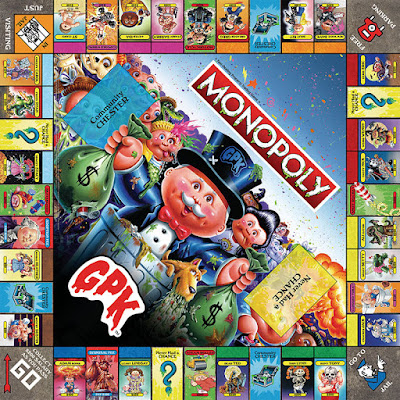 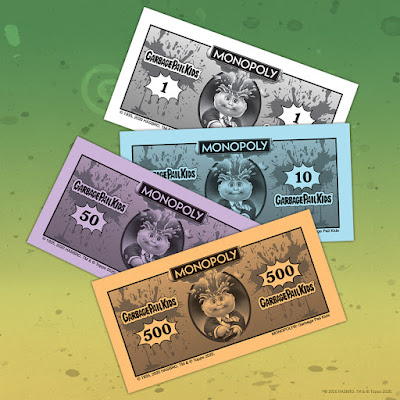