How 1980s Pop Culture Kickstarted the Era of Nostalgia 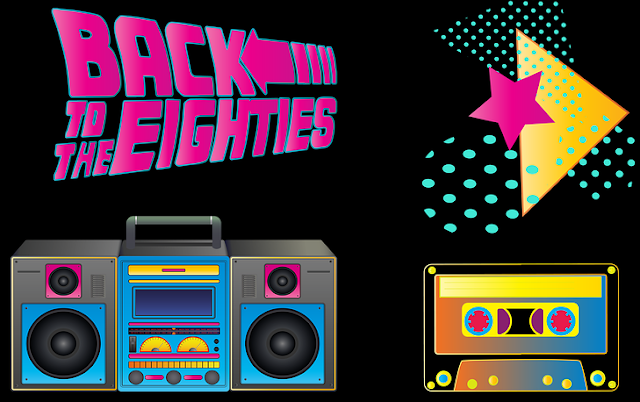 Why are we so nostalgic for the 1980s? It’s a question that is surprisingly easy to answer. We all know the '80s are revered and loved, but depending on your age, so are other decades like the 1960s and 1970s and even later like the 1990s. However at the present time, those other decades don’t seem to evoke nostalgia when '80s pop culture hits the news.

As we explore the reasons why the '80s resonate with people so much, it becomes clear this was the decade pop culture exploded. It was the decade when children were taken seriously as a consumer and when adults could embrace their inner child. This is clear when you look back at Saturday morning cartoons and movies in the theater.

So many shows and movies were based on evoking a child-like experience. That’s why you can discover so many things you had forgotten from the decade. We’ve all had that “Hey, I forgot about that movie, that was so cool” moment when looking back at the '80s. Finding those seemingly lost gems is like winning the lottery, which is why the Rediscovered podcast series is so important.

Finding that old '80s gem is nice but winning for real is much better! That’s why checking out online lottery resources is worth your time. For example, users can claim the offer for the PA iLottery where lottery information is available. Having as much information about a lottery is important before playing, which is why online resources are so useful.

The Rise of Pop Culture

Let’s be clear, pop culture certainly did not start in the 1980s. Those comic book characters people flock to the cinemas to watch these days were created decades ago. Movies like Star Wars and Jaws were already making waves and redefining cinema by created the summer blockbuster during the '70s.

What the 1980s did was bring all those first steps into the mainstream. The decade allowed pop culture to become something tangible…a real movement. During the '80s, fandom became a real thing, driven largely by the increase of entertainment.

For the older generation, the entertainment industry, past times, and simply "chilling out" were alien. Until the 1960s, the idea of a recreational activity was almost non-existent especially for working class families. Through the '60s and '70s, entertainment avenues increased and branched out and by the time the '80s hit, people could finally become fans.

Fandom made several impacts, including allowing shows and movies to become bona fide events that people would follow long after the show went off air or the movie left cinemas. People had time to follow their favorite characters and franchises and actively seek them out. Merchandising was at an all-time high and collecting a wide range of items was commonplace in the 1980s.

All these factors contributed to the '80s becoming the decade that people cannot forget…more importantly, they don’t want to forget. If we look at most of the trends in pop culture, including the path movies and TV took over the proceeding decades, the influence of the 1980s is obvious.