Major World Events of the 1980s 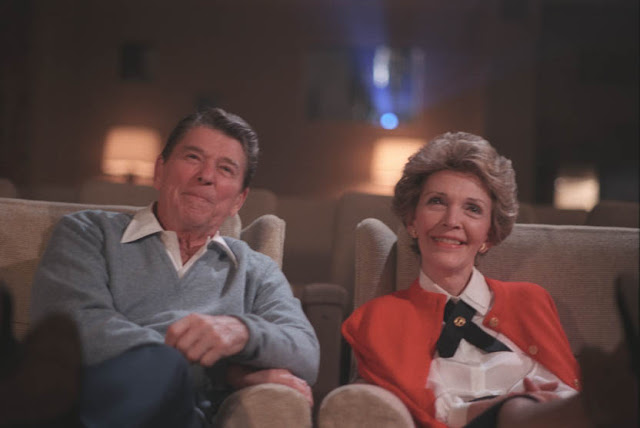 We say "1980s" and our imagination is drawn to the bright lights of dance halls and neon lights of video arcades. But beyond entertainment, some major world events took place in the '80s such as intense development of the space area and sharp political conflicts. Pop culture also had world renown events in music and technology. Let’s take a look at some of the most important events of this incredible decade.

The 1980s was the ear of president Ronald Reagan in America. He began his first term as the 40th president of the United States of America in January 1981 during what most would say was the highest peak of the Cold War with the Soviet Union. Just two months after his inauguration he survived an assassination attempt by John Hinckley Jr. who suffered psychiatric problems and was found not guilty which avoided jail time. President Ronald Reagan recovered in a couple of weeks and came back to work. For the period of his president activity he was known for tax cuts in the United States (known as Reaganomics.) The American economy started recovering and was moving up through President Reagan's entire term. Talking about his political activity of foreign affairs Reagan was known for his buildup of weapons and troops as an answer to the Cold War. The whole story on this subject can be found in this cold war research paper.

On March 11, 1985 Mikhail Gorbachev began leading the Soviet Union. During his term, Gorbachev starts implementing changes in the manner of the ruling of the country with the government being more open and transparent to the people which was termed "glasnost." The economic and political changes during this period also got the name "perestroika" which meant the increased automation and labor efficiency as well as greater awareness of economic markets and the end of central planning.

June 12, 1987 carries a big historical value for world history. Ronald Reagan arrived in West Berlin to encourage Soviet Union leader Mikhail Gorbachev to tear down the Wall which had been standing since 1961. After his words “Tear down this wall” the Berlin Wall fell. Later on November 9, 1989, Eastern German completely opened the borders which indicated the end of German separation. It was built in order to divide Eastern and Western parts of Berlin and signified the Western part to free world and Eastern to the Soviet Union. Also, the Berlin Wall was a historical symbol of the Cold War and after it fell down the whole world was celebrating such a powerful change.

On July 29, 1981, there was a great celebration in the life of Great Britain. Prince Charles and Lady Diana Spencer were married. The ceremony was broadcast live on television and millions of people tuned in to witness the happy news.

1944 was a sad year for India political life. The first female Prime Minister Indira Gandhi was shot on October 31. She was killed by her Sikh bodyguards which ignited anti-Sikh riots which resulted in thousands of Indians being killed within a four day span.

On May 13, 1981 Pope John II was also shot by an assassin in Vatican City. He was seriously wounded while riding in an open car through St. Peter’s Square.

On June 19, 1983 the first American woman entered outer space on the space shuttle Challenger. Sally Ride and four other spacemen were aboard Challenger during the aircraft’s second launch. However, this space shuttle is primarily known for another devastating event in the 1980s. On January 28, 1986, the Spaceship Challenger exploded during liftoff in what would have been its 9th mission. All seven crew members were killed. 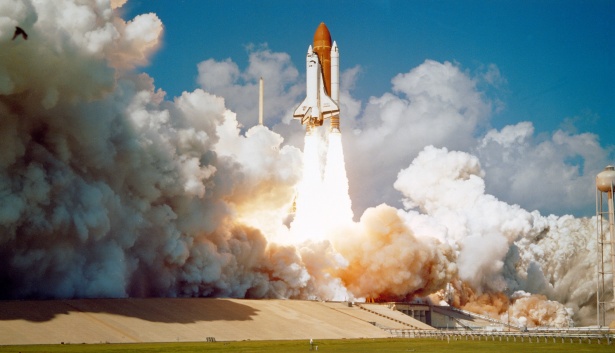 The first 24-hour cable network for news was created on April 27, 1980, by Ted Turner. CNN was the first chance for Americans to be able to watch the news whenever you like and witness extended coverage of breaking events.

On August 1, 1981, Music Television burst into the TV cable industry. The new channel became an instant hit with music videos and skyrocketed stars like Michael Jackson and Madonna to new heights.

November 30, 1982, and again event in music life. Michael Jackson releases “Thriller”. That is the best-selling album in his career. But that is not the one big moment that connects the 80s and Michael. On 25 March 1984, the singer for the first time moonwalks at the MTV Awards Awards.

In the music world, December 8, 1980, is a mournful date as the legendary singer John Lennon of the Beatles was shot and killed The singer had just celebrated his 40th birthday two months before the event.

In 1983, the Motorola became the first company to present a device that we cannot imagine our lives without today. The DynaTAC 8000x mobile phone weighed nearly 2 pounds and had a retail price of nearly $4000 US dollars. DynaTAC was an abbreviation of "Dynamic Adaptive Total Area Coverage" but only had a talk time of 30 minutes before needing charged.

Personal computers and the internet

Beginning from 1981 the technical word turned upside down. It was big step in the personal computers industry and an internet network. August 12 that year, IBM released the first Model 1550 of a personal computer. The Internet showed up in our world on January 1, 1983 when ARPAnet adopted TCP/IP protocols which enabled data exchange between different computers.

From Washington D.C. where great changes began with president Reagan ruling to Germany where the Wall fell, we can trace some of the most important events which forced human progress forward.
Newer
Older
Powered by