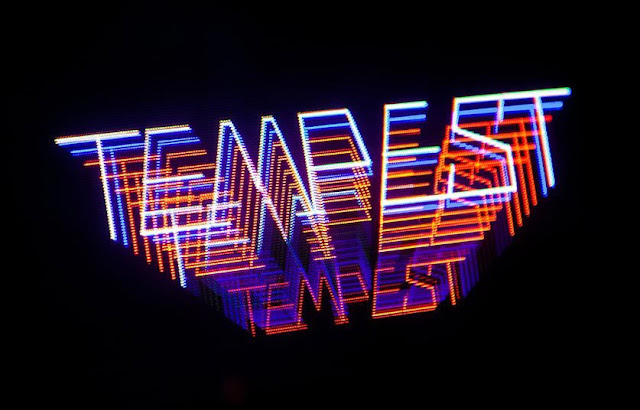 Video games have come a long way to the complex and fascinating entertainment platform they are today. However, video games released in the '80s can still offer a sizable nostalgic feel of the golden era. They provide a unique gaming feel that's second to none. Even though arcades are sadly a thing of the past, you can still find them on repro consoles and cabinet machines, mobile phones and emulators on the web. Various websites, including Lottószámok, offers millions of gaming options from old to new gaming that’s yours for the taking. Here are a few of the greatest 1980s video games that are worth a look.

Here's a video game that's worth a look-see. Tempest is a unique 1980s video game where you control various playing surface segments. It's basic premise is to destroy your foes before they get to you. It had incredible graphics for the time with bright colors popping off the screen. It can be quite a frantic game with fantastic visual and musical background tunes that makes the game still enjoyable today. You might be carrying your heart on your sleeves with each level, but getting to the advanced stages is still a self-rewarding experience in the modern day. 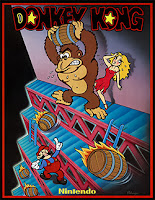 Since its introduction in 1981, Donkey Kong quickly became one the most popular games of the decade. The iconic game is quite simple as you jump to hurdle moving obstacles as you make your way to up several ladders to rescue your girlfriend (who would be named Pauline) from the evil Kong. Donkey Kong is one of the most authentic pieces in the gaming history that still challenging and competitive among retrogamers.

Here’s an influential and famous video game from the 1980s that made people go crazy with jubilation. Nowadays, you can play Pac-Man in any smart device but there was nothing like the simplicity using a joystick in its original arcade form. Pac-Man became a phenomenon that topped the monotonous space shooters of the time and appealed to gamers of all ages. Pac-man and it's sequels including the mobile sensation Pac-Man 256 practically created the puzzle and maze genres that are still popular in modern gaming. 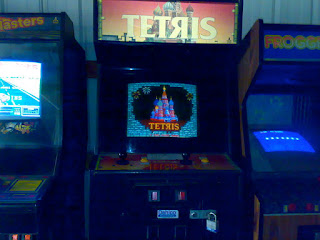 While gaming at various websites, including Eurojackpot, you ought to take time to rediscover Tetris. The importance of Tetris can't go underestimated. Released in 1985, Tetris continues to offer a chance to enjoy a simple challenging concept while being beautifully and elegantly designed. The game has stood the test of time due to its simplicity but still contains the intricacy and competition that players can associate with in the modern day.

There's still plenty of life in 1980s video games. With so much variety, retrogaming can still offer genuine escapism all the while gaining the benefit of nostalgia. Continue our humble list of games with your own in the comments section below. Which classic '80s games still hold up for you?