Why '80s Television Was The Best 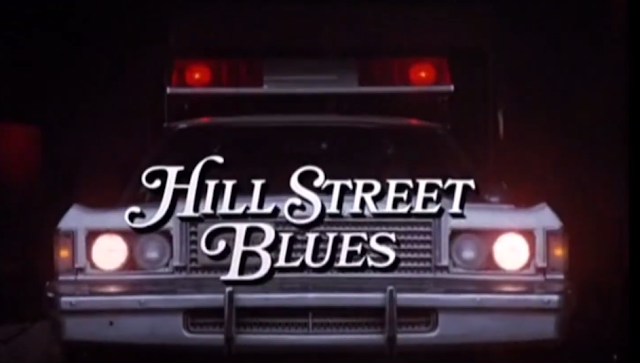 Undoubtedly, the volume of TV shows released in the modern days of streaming greatly outnumber what network and cable channels released in the '80s. However, with so many shows being produced just to add content, is the quality lost somewhere? It definitely seems that way and feels like the '80s television shows were much more entertaining.

Here are some '80s shows from different genres that just seem miles ahead of today's content and give you a nostalgic feeling.

P.S. – Most of these '80s shows are available on streaming services and you can choose your favorites based on the reviews at Streamingwars.com.

Let’s start this era of television with one of the amazing sitcoms of all time (not just the '80s), The Golden Girls. If you love shows that aim at breaking stereotypes, you can relate to the The Golden Girls big time. The show revolves around the group of four seniors who tackle the issues of the day head on like immigration policy, treatment to elderly citizens, family issues, and much more.

And while The Golden Girls wasn't afraid to ground the characters in reality, it still managed to be enlightening and entertaining at the same time. Dorothy, Blanche, Rose, and Sophia are truly the gold standard. 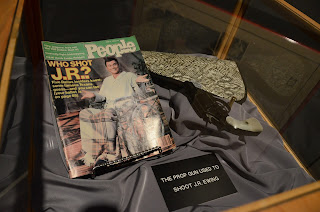 One of the most popular prime time dramas of the time, Dallas had a different fan base yet managed to attract viewership from all demographics. It was based on the scheming Texan family, the Ewings, who were oil magnates in the Dallas community.

The words "Who shot, J.R.?" became a national phenomenon with a dramatic whodunit scene at the end of the Season 3 in 1980. It wasn't until Episode 4 of Season 4 nearly 9 months later when the shooter was revealed to 83 million viewers. The cliffhanger would spread a wave of imitators over the years.

The crime drama Hill Street Blues started in 1981 and kept its audience hooked with a gripping ongoing storyline instead of the typical 1-hour episode format with new cases every week. Hill Street Blues ran for 146 episodes and is regarded as one of the best cops of all-time.

The producer of the show, Steven Bochco, focused more on building characters and presenting it in a naturalistic way which made it a unique show to watch at the time.

Scott And Charlene Get Married

1980s television was the best because it transcended continents. Scott and Charlene's wedding from the soap opera Neighbors is an event that everyone still remembers in Australia. The hype it created was exceptional for the time.

Airing more than 30 years ago now, this show had everyone glued to its amazing characters and especially the adorning couple in the show played by Jason Donovan and Kylie Minogue. They were also a couple in real life which made the show special in itself.

The story line focused on the power of love which overcame a long time feud between their families.

Heroes In A Half Shell 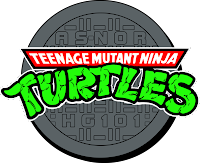 The animated shows of the '80s were so great that sometimes all you can do is attempt to reboot them. Teenage Mutant Ninja Turtles was adapted from comic books that featured four sewer-dwelling, martial arts mutants who were not yet adults. They entertained kids on the small screen and eventually were adapted for the silver screen and became the high-grossing independent film of all time.

The four characters were named for Italian Renaissance painters and featured different personalities with each character: Leonardo (the strict leader), Raphael (the rebel), Donatello (the nerdy tech expert), and Michelangelo (the party dude).

What are some other shows that made the '80s era the gold standard for television?

Images via Wiki Commons and YouTube
Newer
Older
Powered by