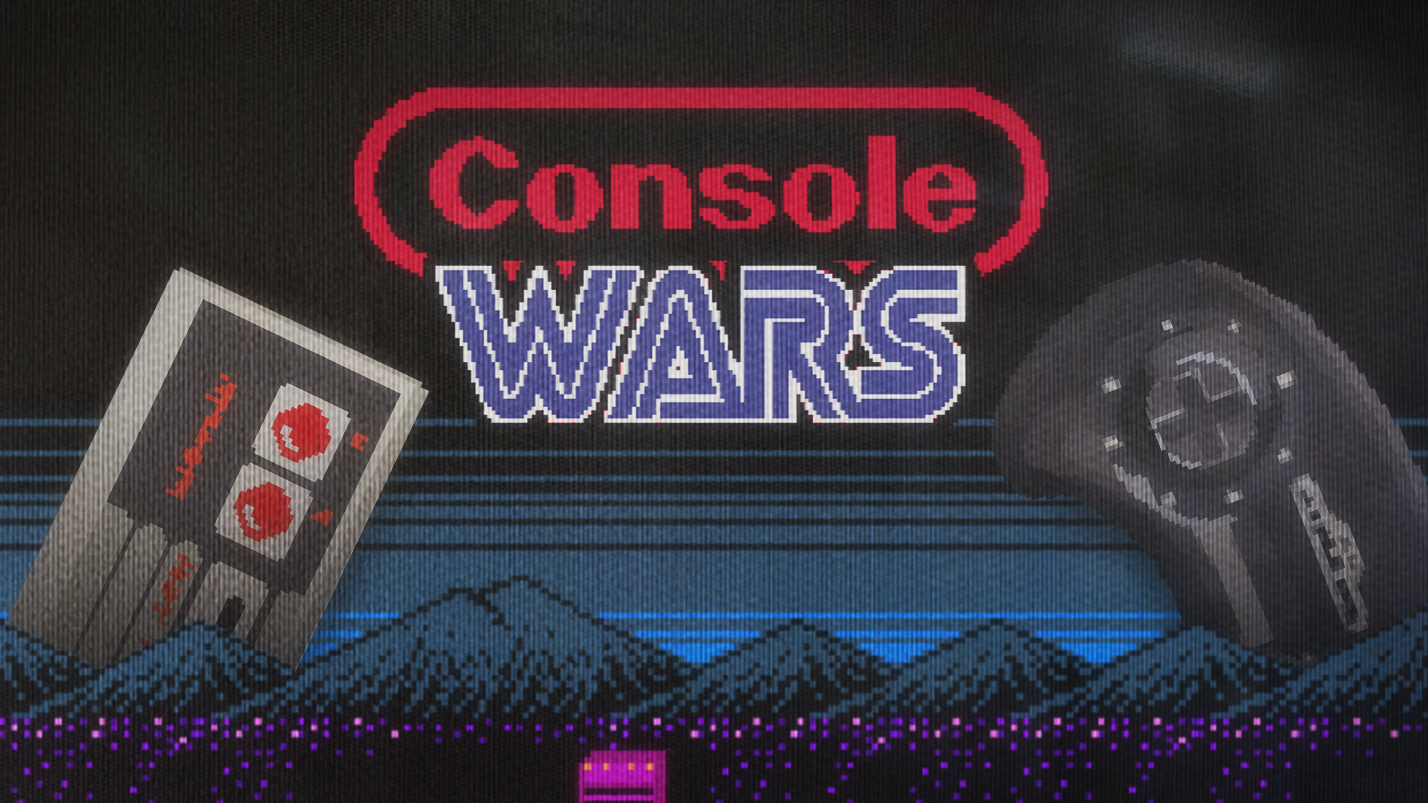 "Now You're Playing With Power!"

The video game boom in the mid '80s started a console war between Nintendo and Sega. The Nintendo Entertainment System almost single-handedly brought the video game industry up from the depths of the 1983 crash. It also attracted a serious competitor in the Sega Master System. In the '90s, it would pit the Super Nintendo versus the Sega Genesis.

For the first time ever, the men and women who fought on the front lines for Sega and Nintendo discuss this battle that defined a generation in a new documentary film. An Official Selection of the 2020 SXSW Film Festival, CBS All Access' first feature-length documentary film Console Wars takes viewers back to 1990 when Sega, then a fledgling arcade company, assembled a team of underdogs to take on the greatest video game company in the world, Nintendo.

It was a once-in-a-lifetime, no-holds-barred conflict that pit Sonic against Mario and America's unique brand of capitalism against centuries-old Japanese tradition. Console Wars is produced and directed by Jonah Tulis and Blake J. Harris, author of the bestselling book of the same name, and also produced by Legendary Television and CBS Television Studios.

Console Wars premieres today exclusively for CBS All Access subscribers in the U.S. Watch the trailer below and use the above links to click over and signup for a 7-day free trial.
Newer
Older