'80s Influences That Are Present in Modern Times 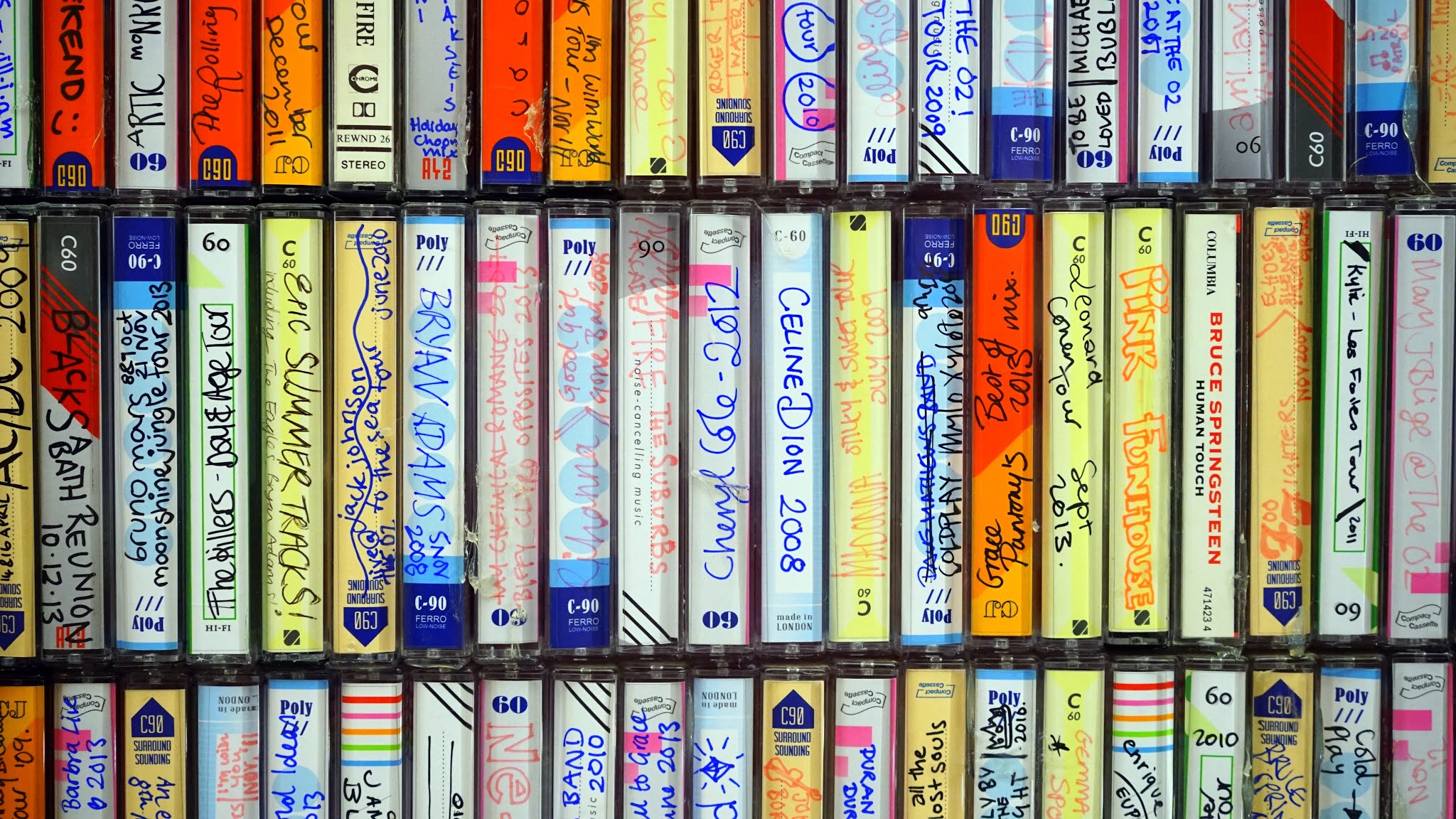 What does the mullet, the classic movie The Breakfast Club, and the Walkman portable cassette player have in common? They are all products of the '80s - a decade either hailed as the best or loathed for its somewhat peculiar trends and fashion choices.
Irrespective of which camp you’re in, we can all conclude that the '80s brought about an important popular cultural shift by introducing trendsetting phenomena like Music Television "MTV" which launched in the US in 1981, iconic soap operas Dynasty and Dallas (the crucial question of the '80s remains "Who Shot J.R.?"), and toys like the Cabbage Patch Kids and the Rubik’s cube.
One of the influential events that took place during the '80s was the artistic birth of Madonna who transitioned from pop star to megastar with her infamous live performance at an MTV gala wearing a wedding dress and singing the hit song "Like A Virgin". Michael Jackson’s mega hit "Billie Jean" also deserves a special mention because of the moonwalk - a dance move where the dancer glides backwards while his or her body actions suggest forward motion. Although the moonwalk is said to have existed before Jackson, he should most likely be credited to having made it mainstream in connection with his epic performance on Motown 25: Yesterday, Today, Forever broadcasted on May 16, 1983.
The 1980s is also the decade of classic movies such as Pretty in Pink and Can’t Buy Me Love with '80s darling Molly Ringwald, Steven Spielberg sci-fi production E.T., and Ferris Bueller’s Day Off directed by John Hughes and starring a young Matthew Broderick. All movies are still widely available on modern streaming sites and enjoy high reviews on movie site IMDB, which speaks of their cultural relevance. Considering the above, we’re feeling quite inspired to take this subject further and exploring influences from the 80s in today’s day and age.

Music and The Gaming Industry

Nothing screams the '80s as much as music acts of Black Sabbath, Guns N’ Roses, and Run-DMC. The fact that these acts continue to make royalty money years after having been unleashed on dance floors and radio channels across the globe attests to the greatness of the '80s as a cultural definer.
Profit is generated from merchandise (band t-shirts remain a big thing on the vintage scene), reality series (who can forget MTV hit show The Osbournes?), and the gaming industry where developers such as NetEnt provide the soundtrack to online slot games which enable players to win real money online free. The latter is not the only way in which the '80s have influenced the gaming industry.
The immensely popular Grand Theft Auto game series uses lots of music from the '80s such as Kim Wilde and Spandau Ballet, whereas NetEnt is behind the Miami Vice slot game which pays homage to the popular 80s show which featured its quintessential icon Don Johnson in the lead role.

In fashion, the 80s constitute one of the most expressive and larger-than-life decades. After all, it’s the era that gave us looks like big shoulder pads, oversized bling, sequined sweatshirts, and shiny pantsuits.
Furthermore, it’s the time of Madonna’s daring attires, Cher’s iconic onesie, and Sade’s tight ponytail, all of which carry on influencing artists, street style bloggers, and designers today. A couple of years back designer Tom Ford paid homage to the 80s by letting Rodeo Drive in the heyday of 9012 function as a backdrop for one of his collections.
Other designs inspired by the 80s were Saint Laurent sporting plunging necklines and sky-high hemlines and Alexander Wang, Marc Jacobs, and Thierry Mugler, who brought big shoulders back to the catwalk. 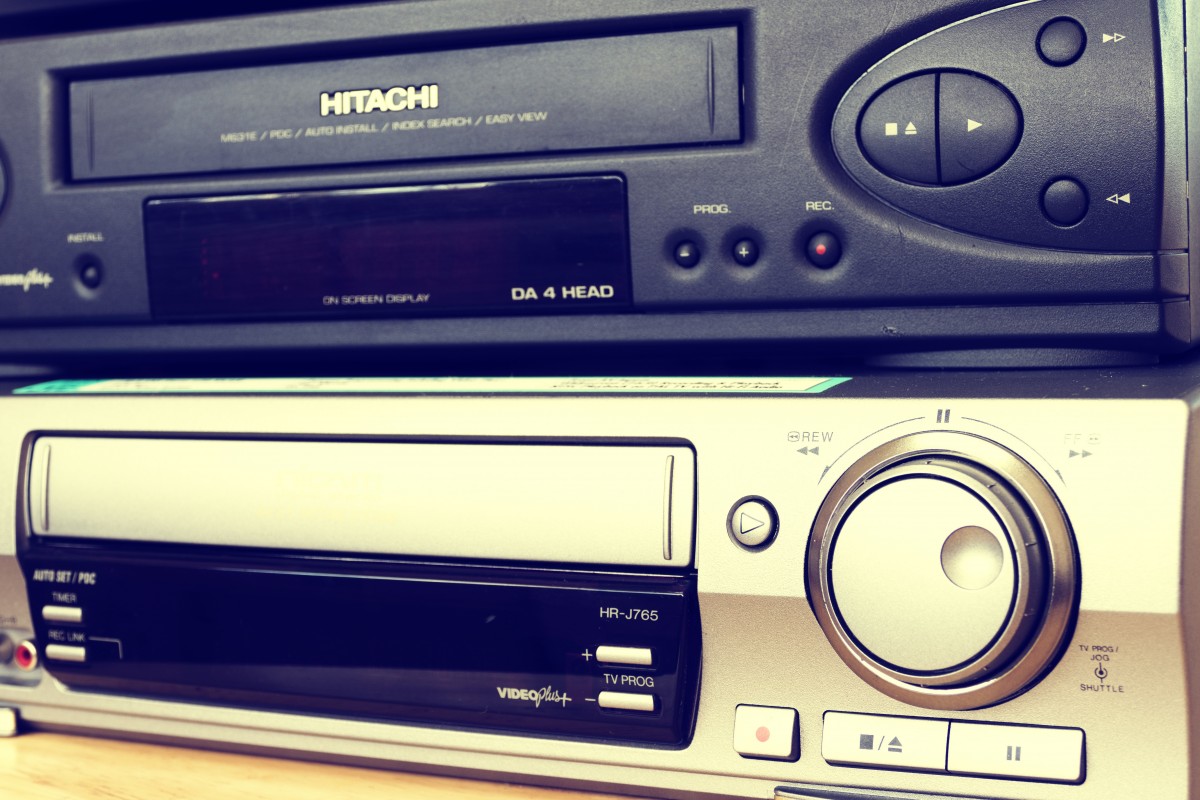 The '80s also continue to serve as inspiration for various current series and films among which Netflix production Stranger Things stands out alongside The Carrie Diaries which follows Sex and the City star Carrie Bradshaw during the early 1980s asking questions about love and friendship while navigating Manhattan life.
When it comes to movies Ryan Gosling film Drive and action movie Planet Terror are highly influenced by '80s nostalgia as well as Sing Street which revolves around music, love, and relationships in Dublin in that unforgettable period.
Newer
Older