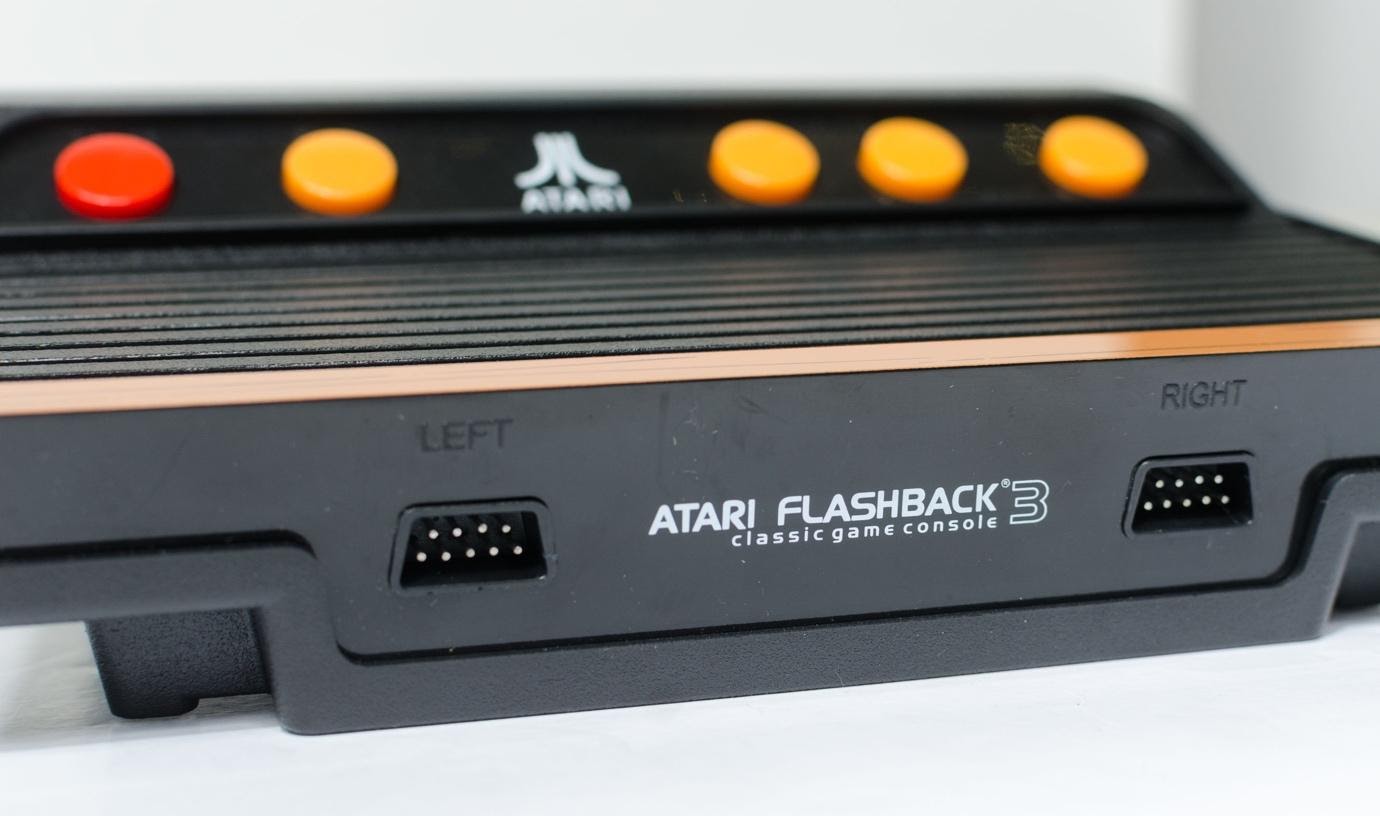 Today, video games feature immersive world-building, compelling narratives, and nuanced gameplay; however, most of them will never become eternally popular as games like Tetris and Pac-Man. The games of the '80s helped to define all of the games that follow in their footsteps and continue to influence new gamers.

Why are gamers returning to '80s video games and continuing to play them? Perhaps it's the feeling of nostalgia, the cheerful graphics, or the low threshold for interested players to get started. Unlike some of the games being released today which require hours of effort and practice, the games of the '80s can be played by anyone and you do not have to invest hours of your time every day in order to advance in the game. Below are just a few of the games which were released in the '80s in arcades and at home which continue to be played around the world today.

Perhaps the most famous video game ever made, Pac-Man’s appeal is universal. This game has been re-released throughout the years in a variety of different forms; however, the two dimensional, classic Pac-Man seems to be the one that is universally preferred.

There are few things that are as satisfying as creating a perfectly aligned row of Tetris blocks or that are as stressful as watching your Tetris blocks add up while you helplessly flail them around. This elegant game has stood the test of time and is still universally enjoyed.

Tetris was invented by Russia video game designer Alexey Leonidovich Pajitnov. As successful as Tetris has been, Pajitnov was employed by the Soviet Union when he created the game and unfortunately only started receiving royalties for the game in 1996 when he formed The Tetris Company.

If you are a Tetris fan, you can try your skill with Welltris, the sequel to Tetris that Pajitnov created. Welltris is essentially a three-dimensional version of Tetris in which the player tries to situate falling blocks from above.

Video poker burst onto the scene in the mid-1970s but grew in popularity during the 1980s. Video poker combined a monitor similar to that of a television with a solid state central processing unit. The video poker units grew in popularity when SIRCOMA, or Si Redd’s Coin Machines created the Draw Poker unit. For individuals who felt intimidated by playing card games against other players, Video Poker gave them a chance to try out the game, practice their skills, and have fun, without the anxiety. Video poker machines remain ubiquitous throughout casinos in America.

Video Poker was one of the many ancestors of the modern online casino. Nowadays, there is a range of options for individuals who feel intimidated by live card games including card games online and live dealer card games hosted on online casino platforms.

There are so many different online casinos that it can be difficult to find the best registration offerings, bonus codes, and game selection. BonusSeeker.com does the work for you by researching the industry on a state-by-state basis and collating their findings in their lists of online gambling platforms, including the best PA online casino no deposit bonus offers.

BonusSeeker.com also organizes online casinos according to game type. Many of the slot machines and games which were invented in the 80s still remain popular today, and have an element of kitschy glamour about them, even when played online. You can find your favorite '80s slot games through BonusSeeker.com and take a trip back in time to the 80s from the comfort of your couch.

Donkey Kong is certainly a classic game and a staple in every game arcade. The game has built up an allure and a powerful following of fans from around the world who compete in heated tournaments. Fans of Donkey Kong should watch the documentary King of Kong: A Fistful of Quarters which takes you inside the cutthroat, intense world of Donkey Kong championships and rankings.

The Legend of Zelda was first released in 1986 and, as a testament to its enduring popularity, has been re-released many times as recently as 2019. This colorful, easy-to-play game is one of the well-known video games in the world. The newest releases of The Legend of Zelda have managed to retain the aspects of the game which long-time fans love, while innovating and introducing new, exciting graphics and storylines which engage new players and dedicated fans alike.

Released in 1981, Galaga is one of the most popular classic arcade games for a reason. If you have ever played this game, you will instantly recognize the iconic sound effects and graphics. Galaga has a similar style to other classic arcade games like Space Invaders and Galaxian and gives players the same level of adrenaline! It does not matter that the graphics are primitive compared to modern standards, you will still feel a rush as you dodge alien missiles and laser attacks.