7 of the Best '80s Films to Enjoy on Amazon Prime 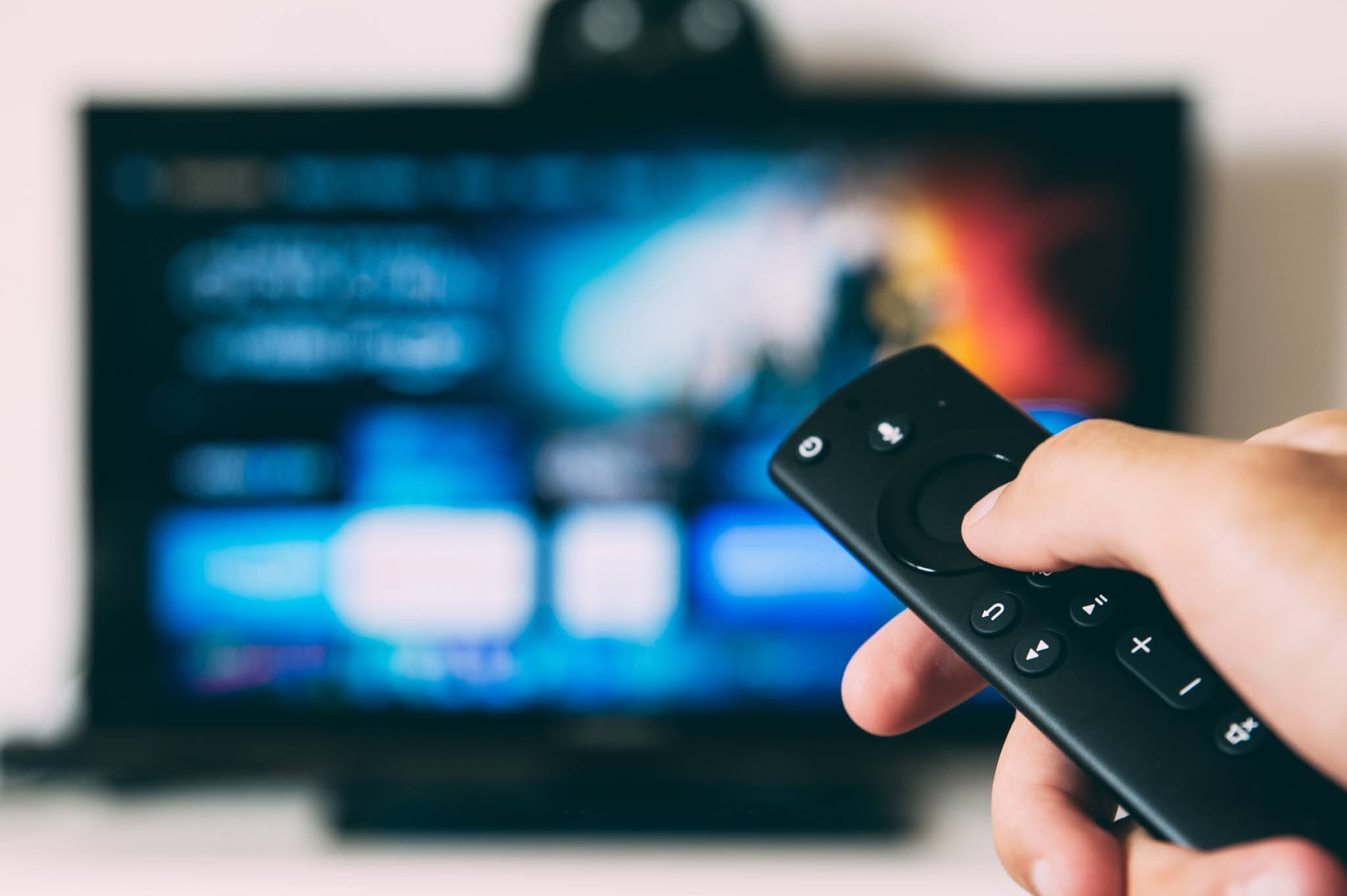 Stuck at home due to the COVID-19 lockdown? Make the time go faster by watching some classic '80s films through Amazon Prime!

Being stuck inside our homes to quarantine has become a necessary part of our lives due to the Coronavirus pandemic. You've cleaned, binged all your favorite TV series, scrolled on all your social media networks, and now you're looking for new ways to pass the time while practicing social distancing and self-isolation. Well, Amazon Prime might be the right place to try next!

Amazon Prime provides several movie options, from new original films to the classics in film and TV shows. If you are a "filmthusist", we have some great news for you: Amazon Prime offers many '80s choices that will give you the cinematic break you need when you're social distancing. If you have Amazon's streaming video player Amazon Fire TV Stick, you are all set to turn your TV into a Smart TV and start searching for films.

Now, you may be thinking, "Amazon uses geoblocking and I won't be able to see all these movies in my country." Well, here's the deal: Geo-blocked content is based on your IP location. For example, US shows can only be watched in the US by people with an IP in the country. Yet, a VPN, such as firestick VPN, can help you bypass this geo-blocker by hiding your real IP address from the website so it will appear you are in a different country where more content is available.

Here are the seven of the best classic '80s films you can watch right now on Amazon Prime:

There's no way Dirty Dancing wouldn't have made it first on our list. This is one the most popular '80s movies that everyone remembers.

Dirty Dancing is a 1987 American romantic drama and dance movie, starring Patrick Swayze and Jennifer Grey. The plot? Well, you know it, but just to make sure: a young Frances, played by Jennifer Grey, is on a family vacation during summertime when she learns how to dance with the help of Johnny Castle, played by Patrick Swayze.

Starring Michael Douglas and Glenn Close, Fatal Attraction is another very popular '80s film. It is an American psychological thriller that tells the story of a married man who has a weekend affair with a woman who then develops an obsession with him.

In 1987, the movie was #1 at the box office, grossing $320.1 million on a $14 million budget and was also nominated for six Academy Awards. Thanks to its huge success, the movie was even adapted into a play. Even today, Fatal Attraction is a must-see classic.

Starring a young Tom Cruise and Paul Newman and directed by famous Martin Scorsese, The Color of Money is an American sports drama. The plot is based on the novel of the same name written by Walter Tevis.

It tells the story of a talented pool player who teaches young Lauria, played by Tom Cruise, how to master the art of hustling. The Color of Money brought Paul Newman a Best Actor Oscar award after he was nominated eight times.

The Breakfast Club is an American cult comedy written and directed by John Hughes. The plot follows the story of five high school students who come from different circles of people who end up spending a Saturday in detention together while supervised by their authoritarian assistant principal, played by Paul Gleason.

The five students share their stories and bond, discovering that they have more in common than they would have imagined.

Miss traveling? This movie is for you!

Planes, Trains, and Automobiles is an American comedy film that tells a story many have a new appreciation for since the Coronavirus pandemic: traveling by plane, trains, and automobiles.

It is the story of  Neal Page, played by Steve Martin, who spends three days traveling and experiencing very crazy adventures to get home in time for Thanksgiving. Page shares all these traveling experiences with shower curtain ring salesman Del Griffith, played by John Candy.

Starring young Robert De Niro and directed by Martin Scorsese, Raging Bull is an American biographical sports drama that has been adapted from Jake LaMotta's memoir titled Raging Bull: My Story. Some consider Raging Bull one of the best works in Robert De Niro's career.

It tells Jake LaMotta's story, played by Robert De Niro, an Italian-American middleweight boxer who ends up destroying his relationships with his family and wife due to his inner demons such as his self-destructive tendencies, his sexual jealousy, and an animalistic appetite.

If you love fairy tales, especially modern adaptations of them, you need to watch The Princess Bride.

This 1987 fantasy adventure movie stars Cary Elwes, Robin Wright, Mandy Patinkin, and Andre the Giant. The plot is based on Westley's story, a farmhand who is accompanied by many other heroes along the way to save his love Princess Buttercup from the horrible Prince Humperdinck. The movie's action is presented as a novel from a book read by a grandfather, played by Peter Falk, to his sick grandson, played by Fred Savage.

Amazon Prime is a spectacular source of video entertainment options, especially when it comes to classic movies like these '80s classics. These seven movies are perfect for every mood you might be feeling in your days of lockdown.
Newer
Older