Top 10 Foreign Movies From The '80s Era You Should Watch 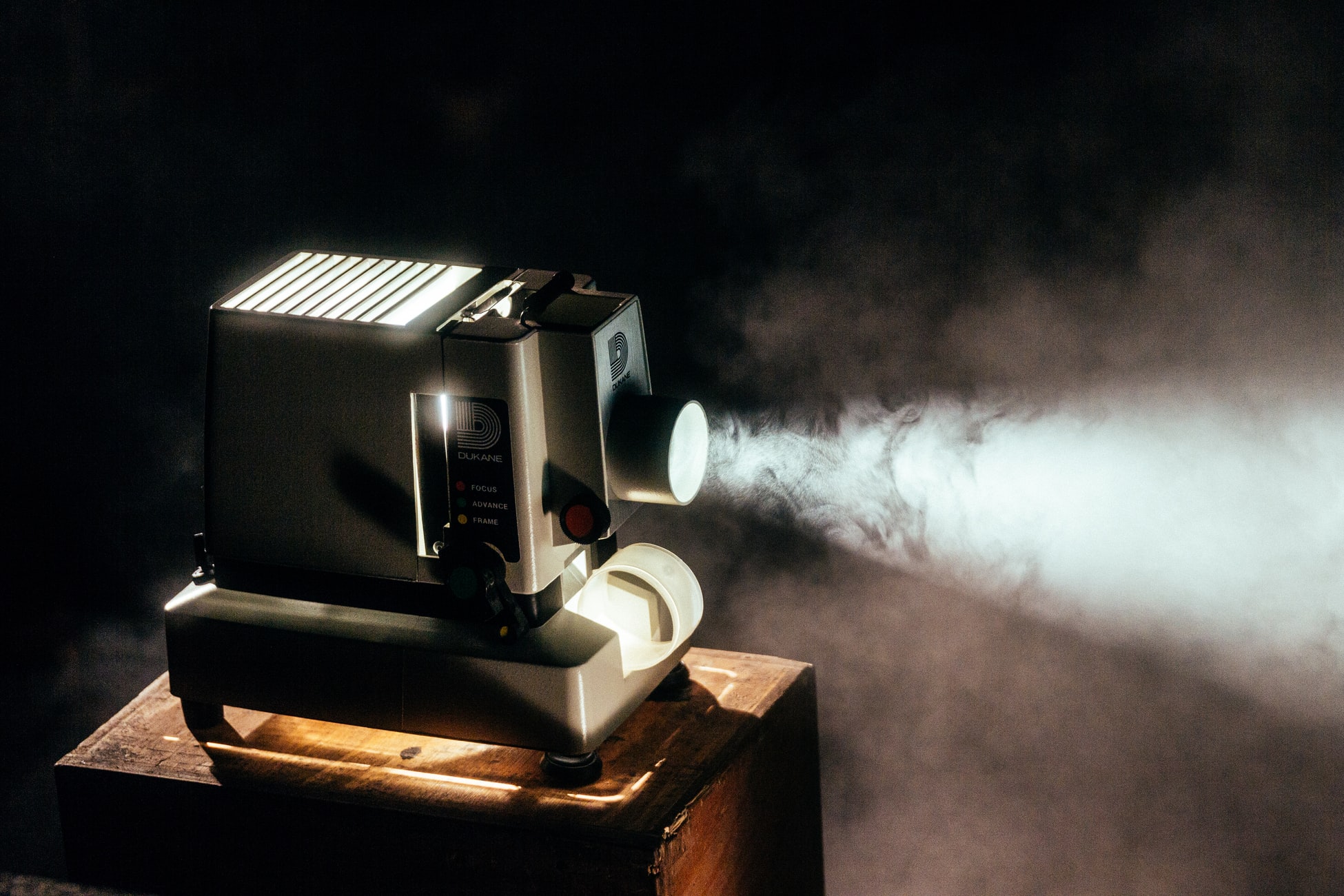 If you grew up in the '80s, you might have only seen a few foreign movies that have been dubbed into English or subtitled so you could follow along. While we have access to a plethora of various movies today as the archives are being explored by movie aficionados, the '80s era is still one of those that contain lots of foreign classics that are worth checking out. The '80s certainly has become the ground for remakes which happens in foreign films yet some of which now have a cult status overseas.
Here are the Top 10 Foreign Movies from the '80s Era that you should take the time to watch:

One of the most emotional movies of the decade! It tells about a boy named Louis who explores the ideas of friendship at a boarding school in 1943 where the headmaster hides exiled Jews. This movie earned an Oscar nomination quite deservingly.

This one comes from Hong Kong and is the original version of the movie. It is John Woe's work that you ought to see. If you want to get the subtitles or dubbing, you can consider checking the translation services review to see what movie services can be offered based on your considerations.

It is one of the heartfelt Italian movies that tells about a young boy living in a war-torn village. As the child becomes interested in film and cinema, his life changes. One of the movies that both young and old will enjoy!

Akira is one of those Japanese classics that you may know if you are into anime. It tells about the leader of a biker gang and superpowers. You have to watch it to see the rest!

This is the original movie that you have to check if you love dramas filmed by Wim Wenders. The American version is called City of Angels with Nicolas Cage and Meg Ryan. If you remember it, you should consider the original version.

Another Japanese movie that tells about World War II. It is not an easy movie to watch as it speaks of a tragedy. Still, if you want to see something powerful that you will remember, this movie is one of those you should not miss.

If you would like to see how Akira Kurosawa would film a Shakespeare story, this is exactly what you need to watch. As a classic, it has a good translation style, which is especially important since it retells the story of King Lear with the Japanese aspects being instilled.

Another classic that represents a masterpiece by Ingmar Bergman. This historical drama probably needs no introduction, yet if you have not seen it, no spoilers will be encountered here. As the last film that Bergman directed for the big screen, it is worth mentioning since it won four Oscars.

This Russian movie tells a story of a man who is fired from his important government job. It speaks of his struggles as he finally finds the reasons to live and sees beyond the job he has lost. This is an Oscar-nominated movie.

Another powerful drama that tells us about a writer going through a midlife crisis. It is filled with various flashbacks and constantly revolves around a love affair that helps him to see the light again. 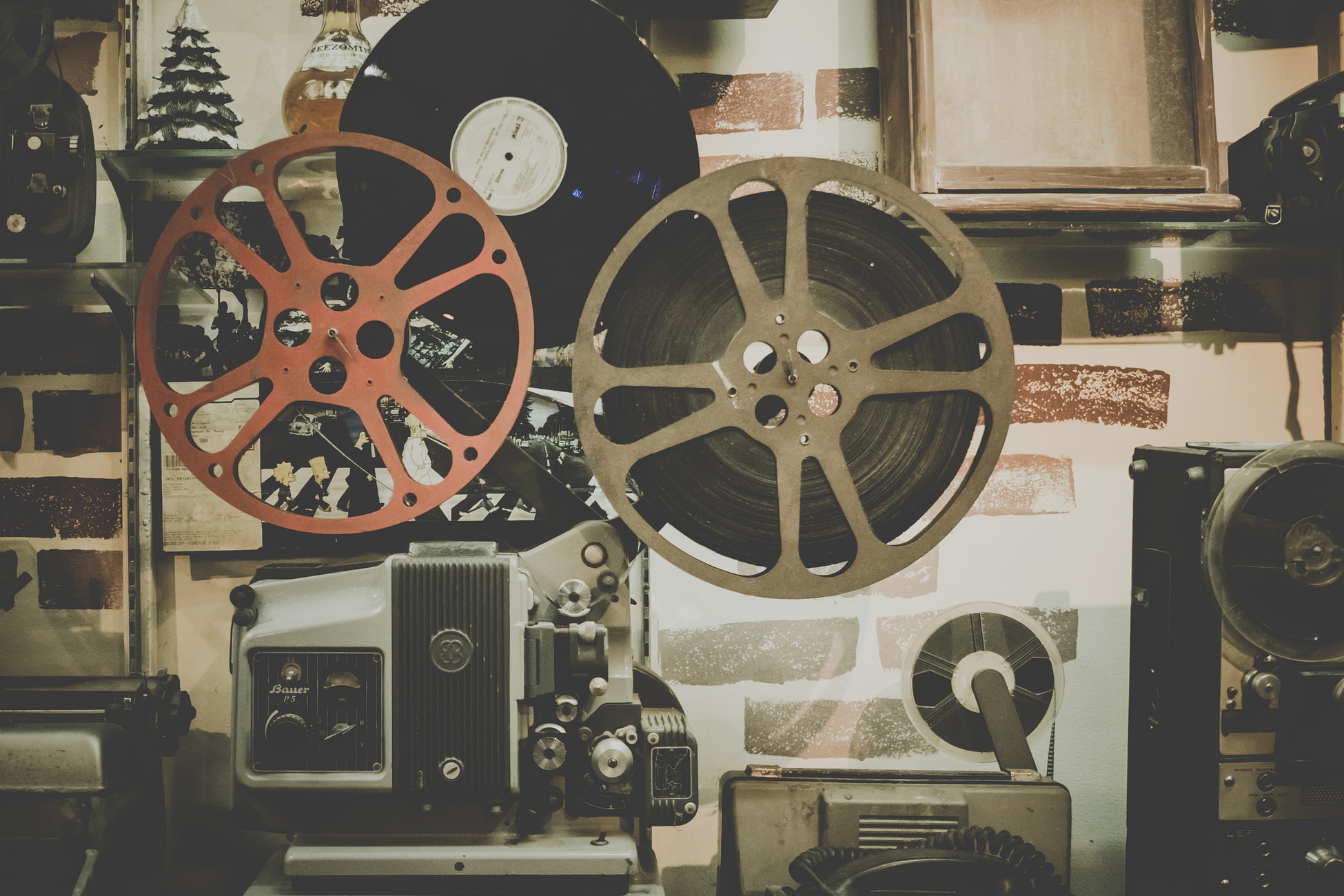 When you are watching a foreign movie, it is much better to watch the storyline evolve when it is being dubbed because you can focus on the plot and do not waste time reading the text. However, if you are learning a foreign language and want to hear an original soundtrack, you may consider subtitles. In either case, you can try both options if you want to hear and feel the movie’s original environment!

Merissa loves the '80s era she grew up in as a child and she still cherishes the best movies, music, and arts from those times. Her posts contain various recommendations that you will enjoy. Follow Merissa to find inspirational tips and learn something new.
Newer
Older